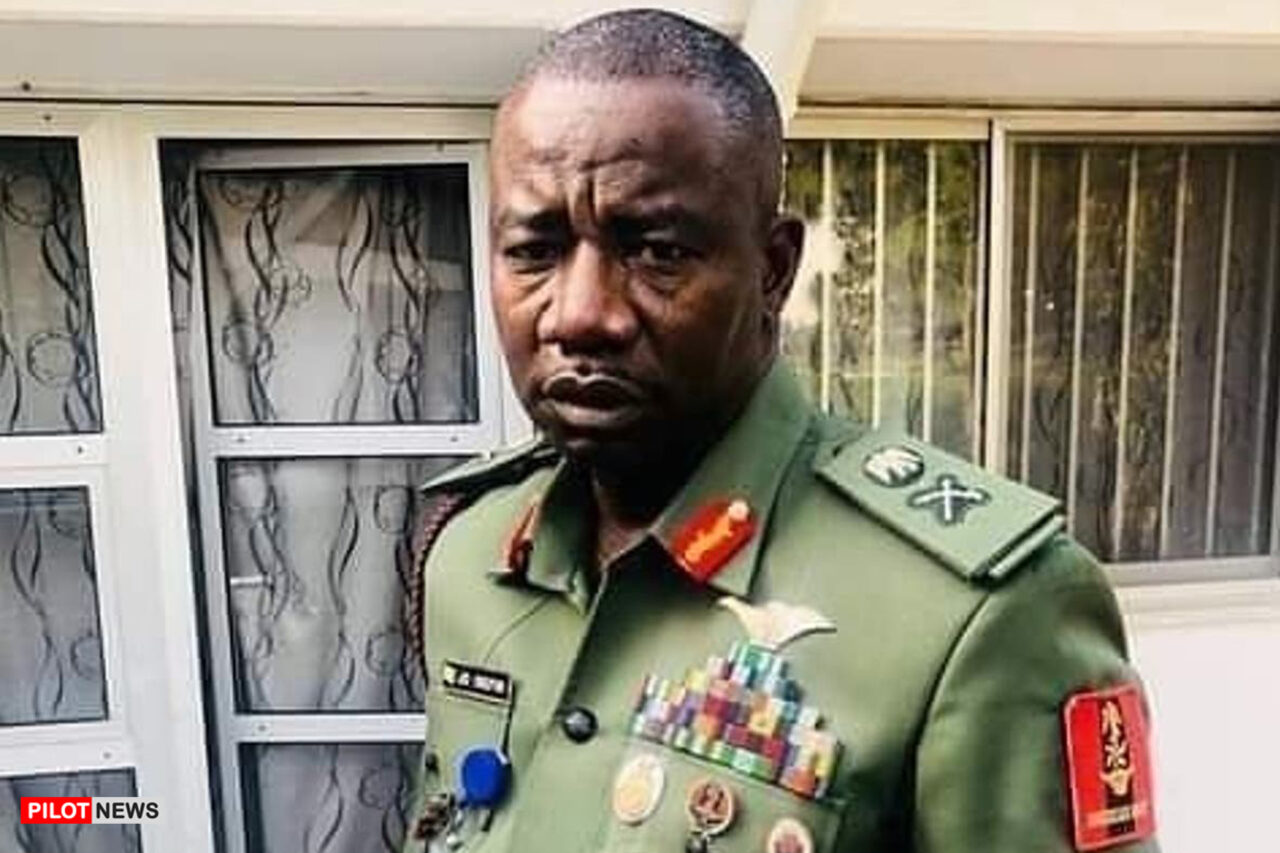 The Nigerian Army has cancelled the ongoing activities of the Chief of Army Staff’s annual conference 2020 after a participant died on Tuesday in Abuja.

The victim was reportedly died of COVID-19 complications. He was identified as Maj. John Irefin, the General Officer Commanding, 6 Division, Port-Harcourt, Rivers State.

His death was confirmed to journalist by senior military officer, describing it as devastating.

The acting Director of Army Public Relations, Brig. Gen. Sagir Musa, in a statement on Thursda, said all the conference participants had been directed to immediately go on self-isolation in line with the COVID-19 protocols.

The annual conference which started on Monday had President Muhammadu Buhari and other dignitaries as virtual participants while the Chief of Army Staff, Lt. Gen. Tukur Buratai; Minister of Defense, Bashir Magashi and a few of others participated physically.

The statement read, “All the participants have been mandated to immediately proceed on self-isolation in line with the Federal Government’s protocol for COVID- 19 and to prevent any further spread of the disease.”

The CAS also disclosed that the wedding of his son, Hamisu, scheduled for Friday, would be scaled down without the participation of those who attended the conference.

The statement added, “However, due to the resurgence of the pandemic in the FCT, General Buratai will be unable to personally attend to, receive or meet you at the event. All inconveniences hereby regretted please.”