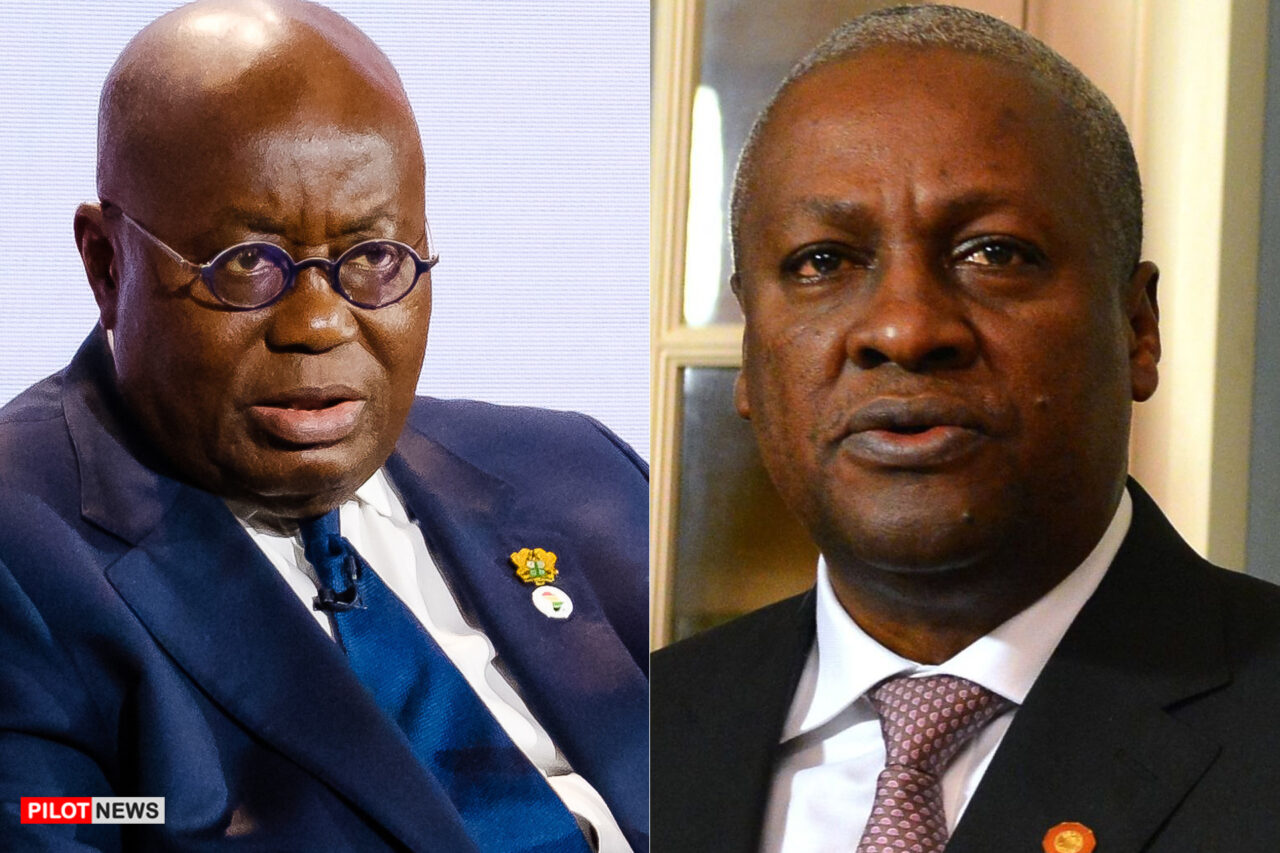 The candidate of the opposition party in the just concluded Ghana election, John Mahama, on Thursday rejected as “fraudulent” the result of the presidential and parliamentary elections in which President Nana Akufo-Addo won a second term.

Challenging the election result could test the stability of the country, where previous electoral grievances have been pursued through the court.

A day before, the electoral commission said Akufo-Addo had won 51.59 percent of the vote on Monday, over Mahama who won 47.36 percent.

However, Mahama rejected the numbers.

He said at news conference, “I stand before you tonight unwilling to accept the fictionalized results of a flawed election,”

“We will take all legitimate steps to reverse this tragedy of justice.”

The 62-year-old claimed that “numerous steps have been taken to manipulate the results of the election in favour of the incumbent.”

The election which was keenly contested has led to tension between the two main parties, with the opposition candidate accusing the president of abuse of power.

“Armed forces featured heavily as an intimidating measure to reverse election results,” Mahama said and called on the international community “to remain engaged in what is happening in Ghana and to take careful note of the current threat that is being waged to our democracy.”

The full results of the parliamentary elections are yet to be announced but the opposition leader claimed his party had in fact, won 140 seats.

It is very common for presidential candidates to contest results.

Mahama and Akufo-Addo are long-standing rivals and this was their third election battle.

In 2012, Akufo-Addo contested the winning of Mahama in court.

In a victory speech to supporters on Wednesday, the 76-year-old president-elect said it was time “irrespective of political affiliations, to unite, join hands and stand shoulder to shoulder.”

“The Ghanaian people through the results have made it loud and clear that the two parties, the NPP and NDC, must work together especially in parliament, for the good of the country.”