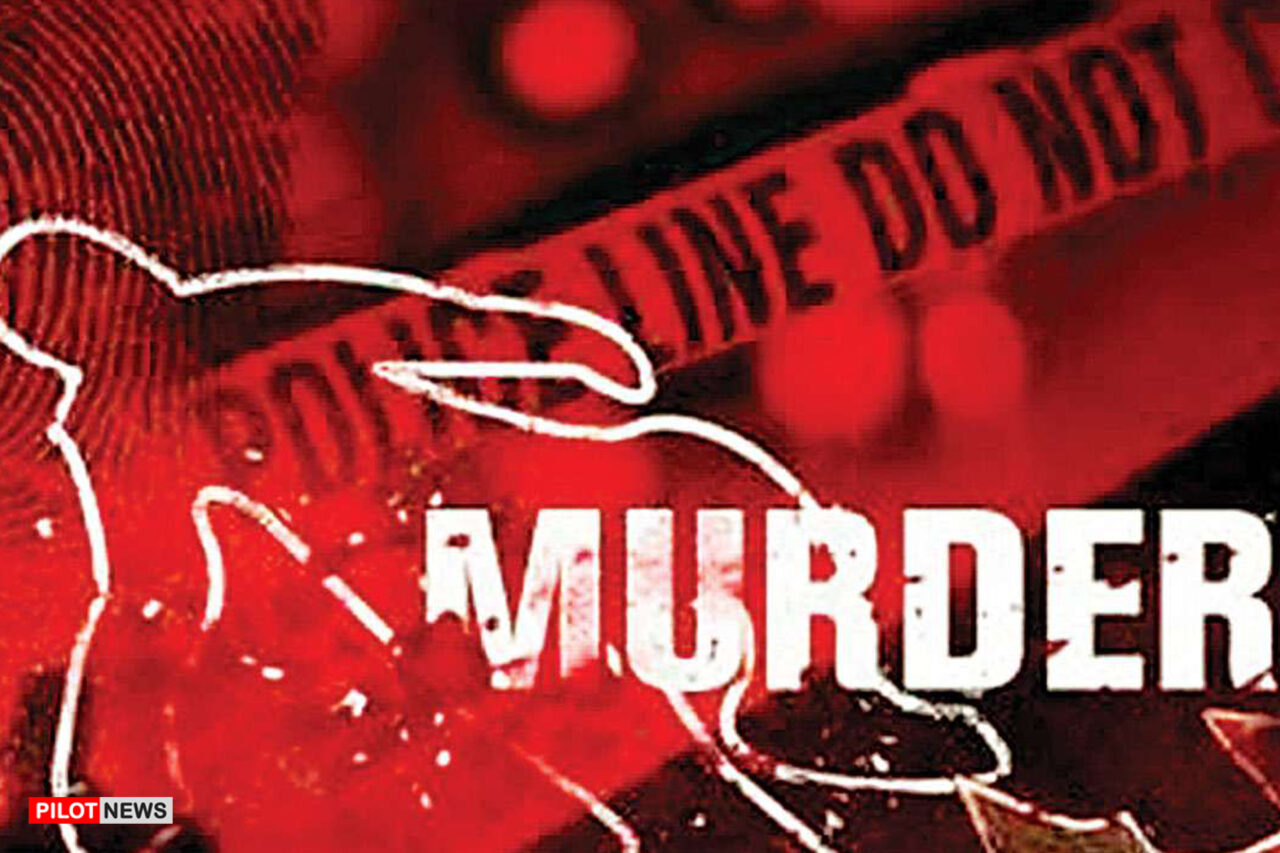 A 27-year old civil servant in Adamawa state, Festus Stephen, has been charged to court for allegedly killing his friend, Abbas Mohammed Gudus, a 300 level student of the State University (ADSU).

Stephen, a staff member of Adamawa State Ministry of Health, attached to the Health Services Management Board in Mubi, was alleged to have stabbed Gudus with a knife on his neck to death over the phone he bought from the victim.

The accused is currently standing trial before Justice Helen Hammajoda of High Court 2, Yola, and he was charged on 2 counts charges bothering robbery while armed with offensive weapons contrary and punishable under section 1(2) (b) of the robbery and firearms (Special Provision) Act cap R11 laws of the Federation, 2004.

In his confessional statement, Stephen said he first met Gudus in 2011, and since then, they became friends.

The 27-year-old further explained that he bought the victim’s iPhone at the cost of N40,000, and paid the money, but the deceased refused to give it to him.

According to him, some minutes after taking their codeine syrup, his friend removed the phone from his pocket to make a call, and then removed a knife and stabbed him on his neck as a result of which he fell lifeless.

He said he picked the phone, dipped his hands in the pocket of the deceased, took a cigarette packet, boarded a tricycle, and fled from the scene of the incident.

The case which came up on Thursday for hearing was further adjourned to the 24th February 2021 for the continuation of hearing.