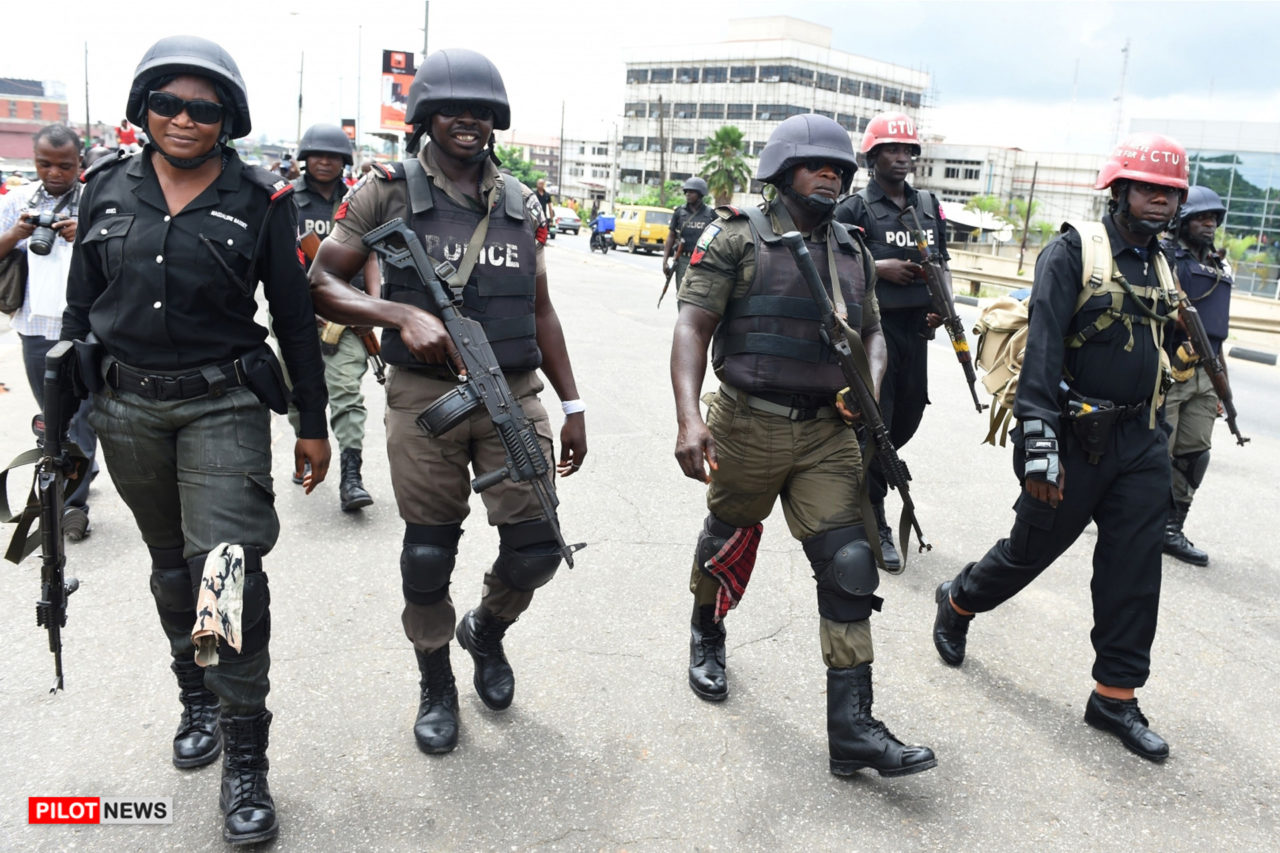 Two notorious armed robbers terrorising motorists and passengers along Numan – Jalingo road in Adamawa state were killed in a shootout,  police and locals have said.

The police spokesman in the state, DSP Suleiman Nguroje confirmed that the feat was recorded on this Monday, ” at about 12:03hrs, when the command received reports that some gunmen suspected to be armed robbers blocked the Numan – Jalingo highway road and were robbing innocent travelers of their belongings.

“On the strength of that, the commissioner of police, Aliyu Adamu Alhaji, psc, immediately deployed the command’s operatives and were accompanied by vigilantes/hunters led by DPO Numan to the area.

“The suspected armed robbers engaged the police in a shoot out and luckily two of the armed robbers were gunned down while one identified as Ashidu Bakari, a resident of Lafiya in Lamurde local government area, was apprehended haven sustained bullet wound while others escaped.

“The suspect who is now receiving treatment is being investigated in connection to criminal conspiracy and armed robbery,” Nguroje said.

In the meantime, the command has commended the police operatives of the Numan division for their immediate response which resulted in the successes recorded.

The commissioner while appreciating the vigilantes/hunters in Numan for their cooperation and support so far, called for improved partnership and collaboration between the citizens and the police particularly in the areas of providing credible and actionable information to the Police which is required in tackling crimes and apprehending unrepentant criminals in the state.

According to the statement, the suspect will be charged to court as soon as the investigation is concluded.