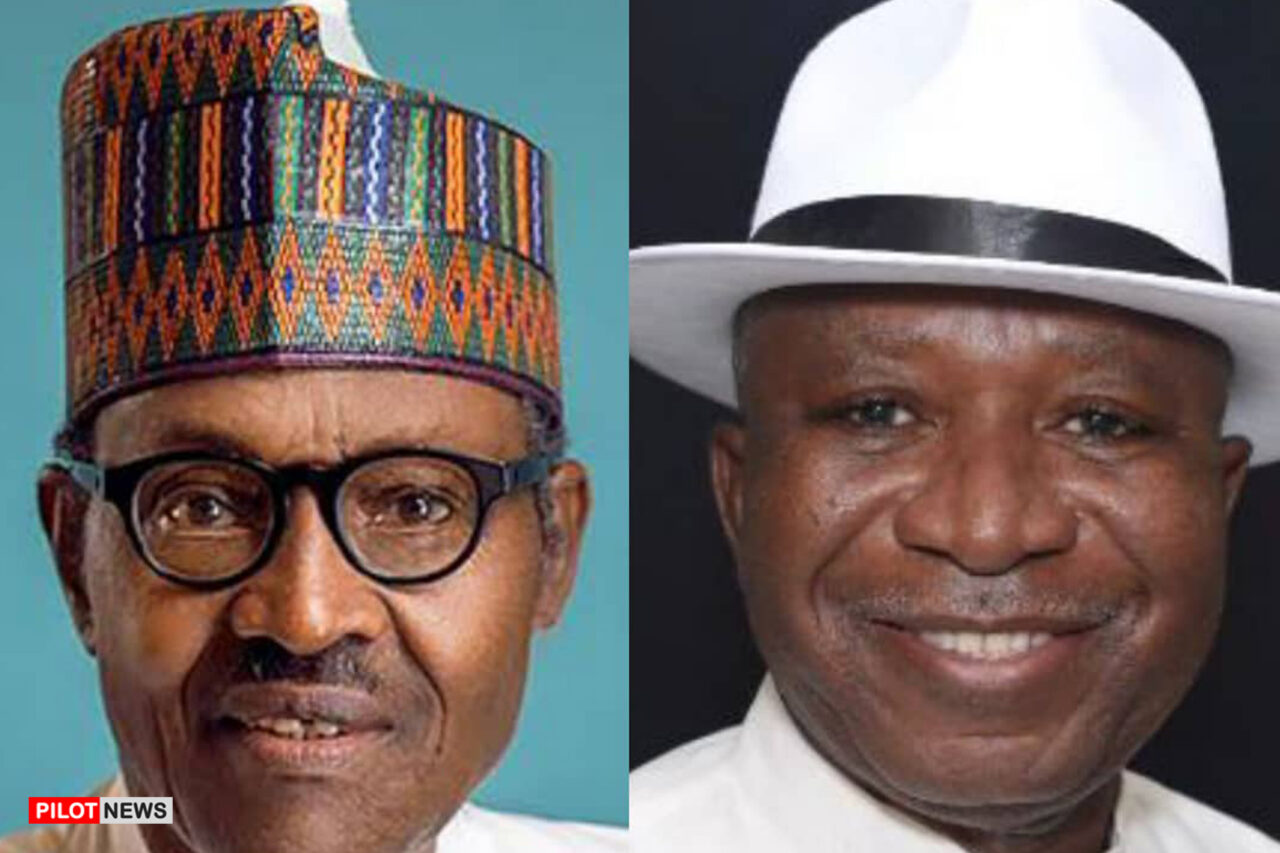 The third phase beneficiaries of the Presidential Amnesty Programme for Niger Delta ex-militants have appealed to the Federal Government to ensure the training of the remaining 8,000 delegates before rounding up the programme.

The leader of the ex-agitators, Mr. Tonye Bobo, made the appeal at an advocacy visit to the Federated Correspondents Chapel on Friday in Yenagoa.

He lauded the Interim Administrator of the Amnesty Office, retired Col Milland Dikio for his new approach to training and empowerment.

Bobo, Interim President, Niger Delta Third Phase Ex-Militants Forum, said they were impressed with Dikio’s policy of emphasizing that ex-agitators were self-reliant, rather than relying on the N65,000 monthly stipends.

“We of the third phase component of the presidential amnesty programme have been neglected in the past, we have not received leadership and skills training, after we accepted the amnesty offer, by the Federal Government.

“We have also been marginalized and sidelined by the first phase ex-militants leaders, who connived with officials to deprive us of the number of slots approved for us and we are excited that the Interim Administrator has seen our plight.

“At a recent interaction with us, Dikio unveiled a new policy to train the outstanding 8,000 beneficiaries. He told us that records at his disposal showed that 22,000 out of the 30,000 beneficiaries of the scheme have been trained with 8,000 remaining.

“We are therefore appealing and advocating that the leadership and skills training of the remaining 8,000 beneficiaries be completed before the amnesty programme is wound down.

“Shutting down the programme without completing it, could be counterproductive.

“The Disarmament, Demobilization, and Reintegration (DDR) process for us has not been completed and that may be why the government has not gotten all the desired result and we do believe, that the way to go is to conclude the process,” he said.

Speaking further, Bobo noted that rather than resort to street protests which could create the impression that they were still restive and hostile, they decided to adopt advocacy which was also a way of protest, to drive home their point.

He explained that the amnesty delegates in the third phase have complied with the new vision set out by Dikio and formed cluster groups, to make the proposed training hitch-free and urged the government to support the amnesty office to achieve the set objectives.

The ex-militants called on the Federal Government to conduct a verification exercise to check the possibility of ‘ghost names’ on the database, adding that it was suspicious that the 30,000 beneficiaries captured in the database have remained static.

Recall that Dikio had in a statement on Feb. 27, said that the amnesty office would adopt a new model of training that emphasized entrepreneurship, to ensure the remaining beneficiaries are self-reliant.

Dikio in the statement by his Media Adviser Neotabase Egbe explained that going forward, contractors offering training would commit to employ potential apprentices and absorb them at the end of their apprenticeship.