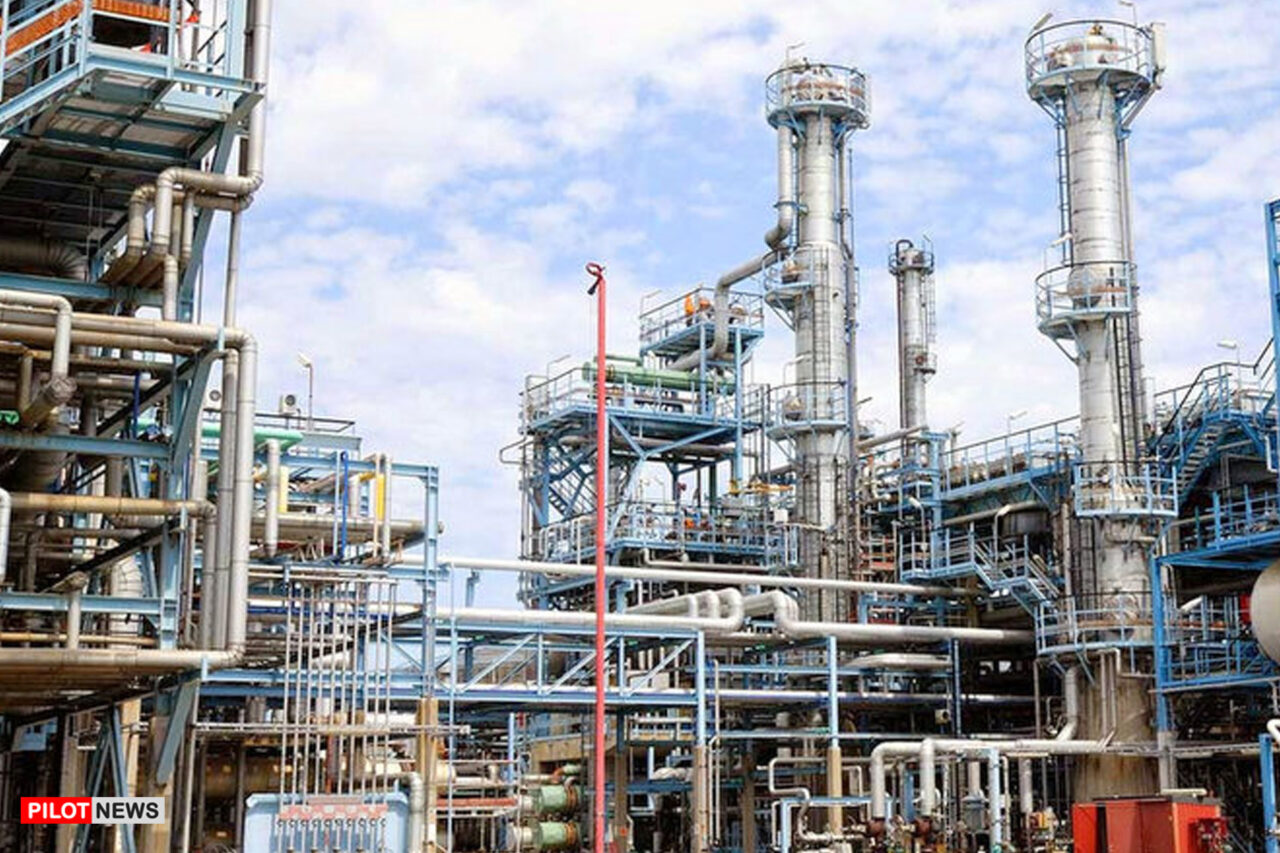 The House of Representatives minority caucus has condemned the $1.5bn approval for the rehabilitation of the Port Harcourt refinery, describing the figure as ‘outrageous and heavily inflated’.

The lawmakers, there, called for an immediate review of the cost.

In a statement issued by the minority leader of the Green Chamber, Ndudi Elumelu, on Tuesday, disclosed that the caucus reached the conclusion after a thorough evaluation of the proposal.

The minority caucus said a critical cost analysis of the project reflects ‘a huge scam and a ploy by unscrupulous elements to hide under the guise of rehabilitation of the refinery to siphon public funds, maintaining that the project could be transparently executed at a far lesser amount.

The minority lawmakers added that while it was in support of any genuine effort to bridge the energy deficit in Nigeria, such should not be used as a ploy by corrupt individuals to fleece the country.

The lawmakers said, “This over-bloated $1.5bn cost has again brought to the fore the prevailing unpatriotic proclivity of treasury looting and criminal diversion of public funds through inflated contracts by officials of government for their selfish interests.

“It is completely unexplainable that the sum of $1.5bn, belonging to Nigerians, is to be funneled towards the rehabilitation of a non-profitable refinery, which has already been slated to be handed over to private hands.

“As lawmakers, we firmly reject this attempt to use the refineries to further defraud our nation.

“In that regard, our caucus demands an immediate review of the project on a transparent and competitive cost template, while the billions of naira that would be recovered from the surplus, should be directed towards other areas of our national energy need.

“Furthermore, the minority caucus calls for immediate decisive steps towards providing required incentives to private organisations who have shown manifest interest in establishing refineries in our country, as a sure step to meet our national energy need.”

The lawmakers urged the Federal Executive Council not to release any funds related to the inflated rehabilitation costs until after the review.

WHO Warns Over Easter, Ramadan Holidays