He stated this in Abuja at a maiden reunion of former Students of the University of Ilorin tagged “Bon Soireé,” organized by some members of a group “Uniting Unilorin and friends” led by sports lover and mogul, Mr Edmond Abdulqudux Ajoge.

The group comprises alumni of the University of Ilorin and friends of the institution that graced the ancient city of Ilorin, Kwara state, within the 80s and 90s.

Mr. Irukera also highlighted some positive contributions of Old Students to their Alma Maters and urged the group to forge a formidable and progressive alliance as well as build international networks to improve on their individual and collective successes to grow the nation. 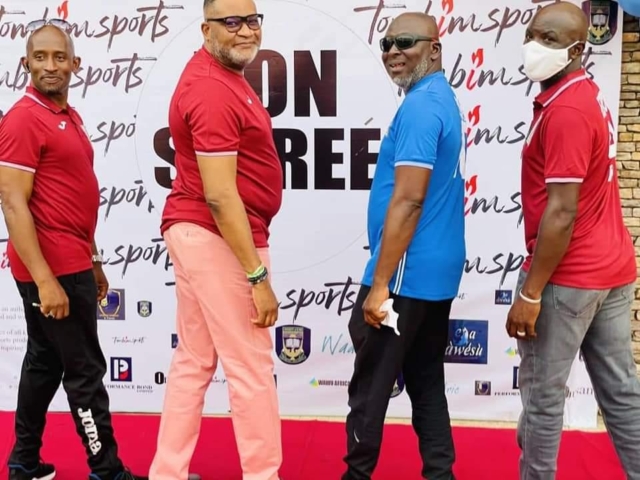 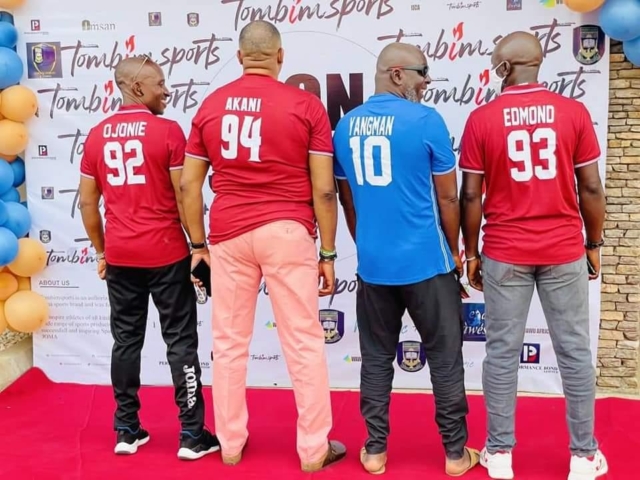 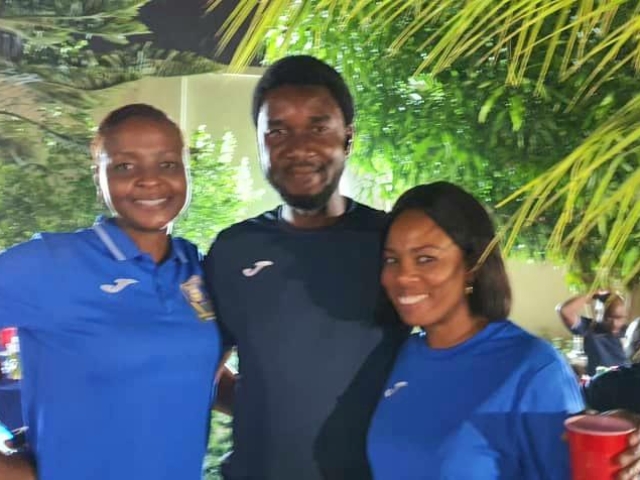 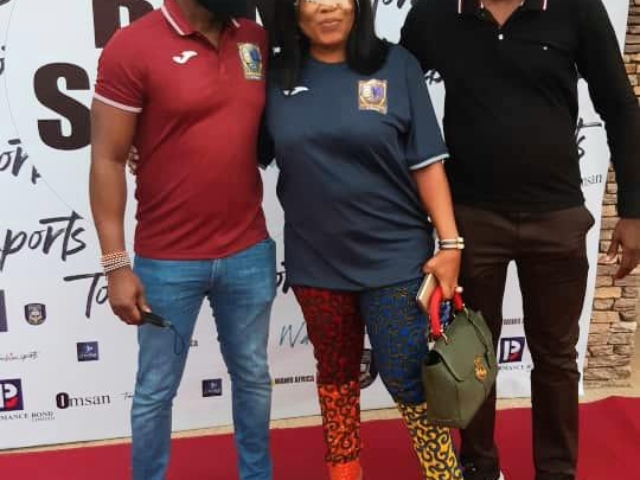 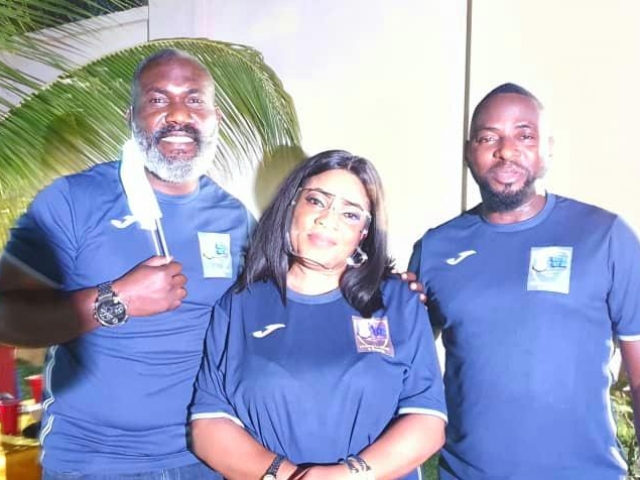 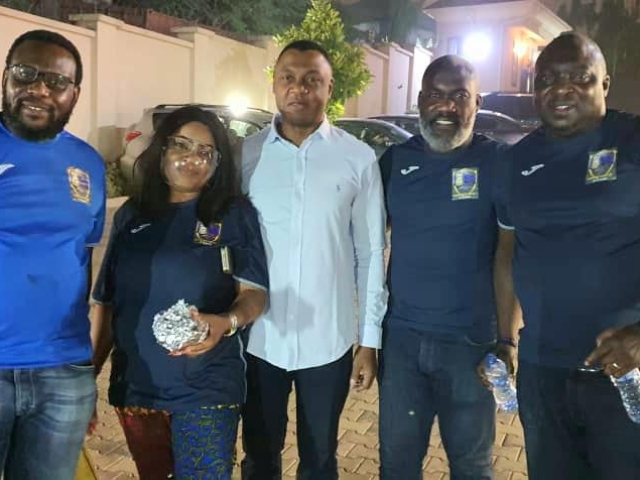 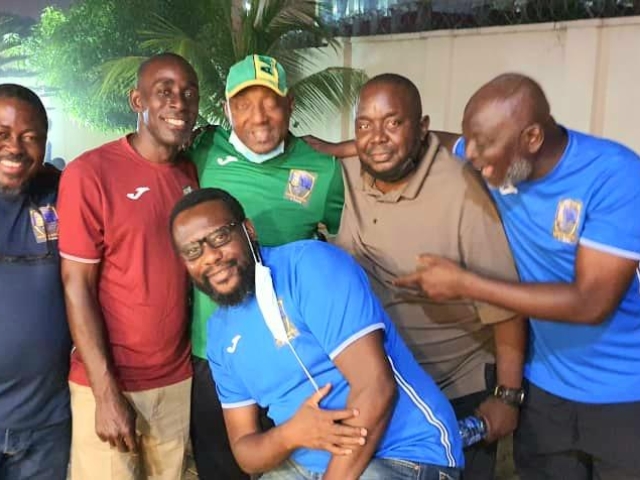 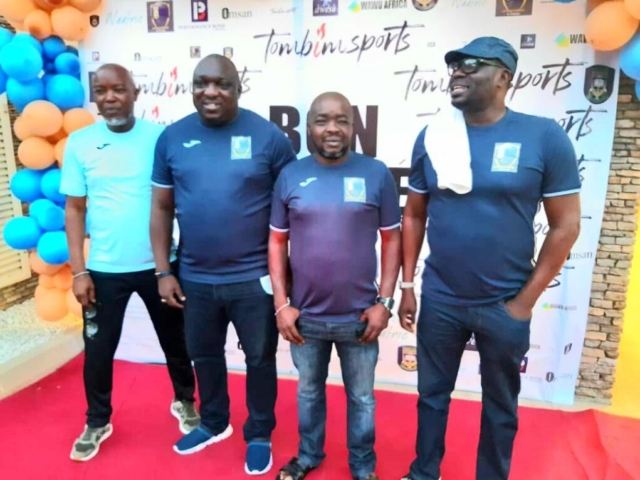 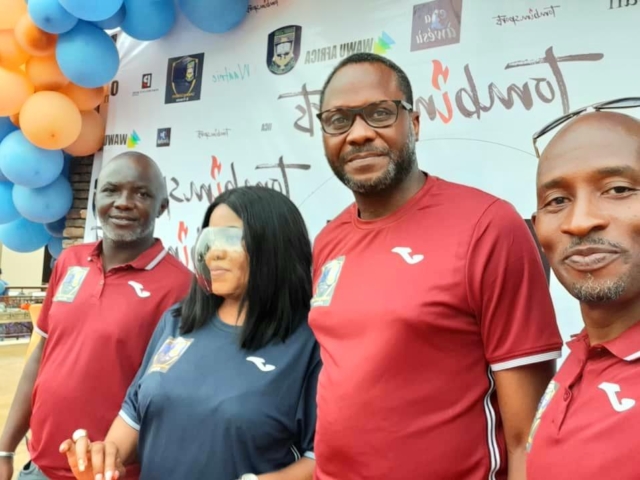 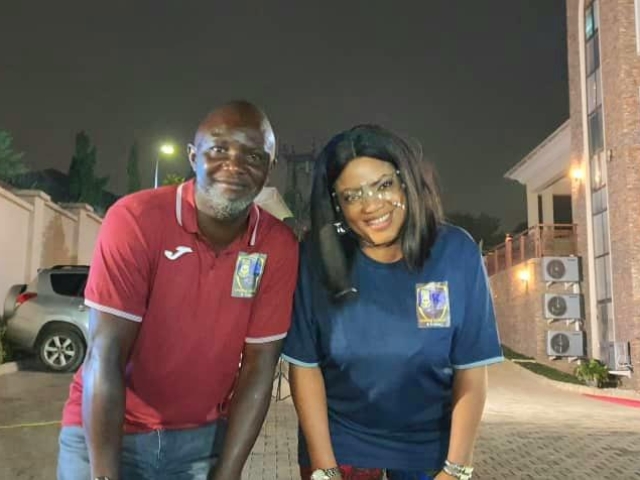 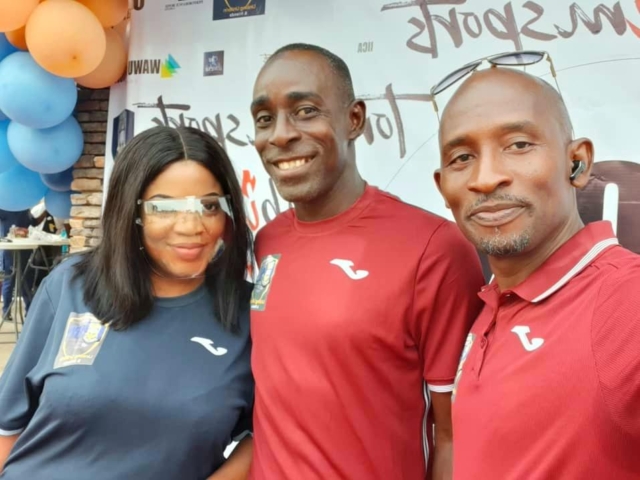 Mr. Babatunde Irukera who joined the institution in 1985, expressed joy over the initiative and encouraged the group to have more of such gatherings.

A legislator in the 8th assembly of the House of Representatives of Nigeria, representing Ekiti North Federal Constituency, Ekiti State, Honourable Bimbo Daramola said the university had produced great personalities and the group was a viable platform to harness such human resources towards national development.

Speaking on behalf of the Organizers, Mr John Shuaibu said the gathering was necessary to rekindle the rare quality of friendships fostered during the period the former Students attended the University.