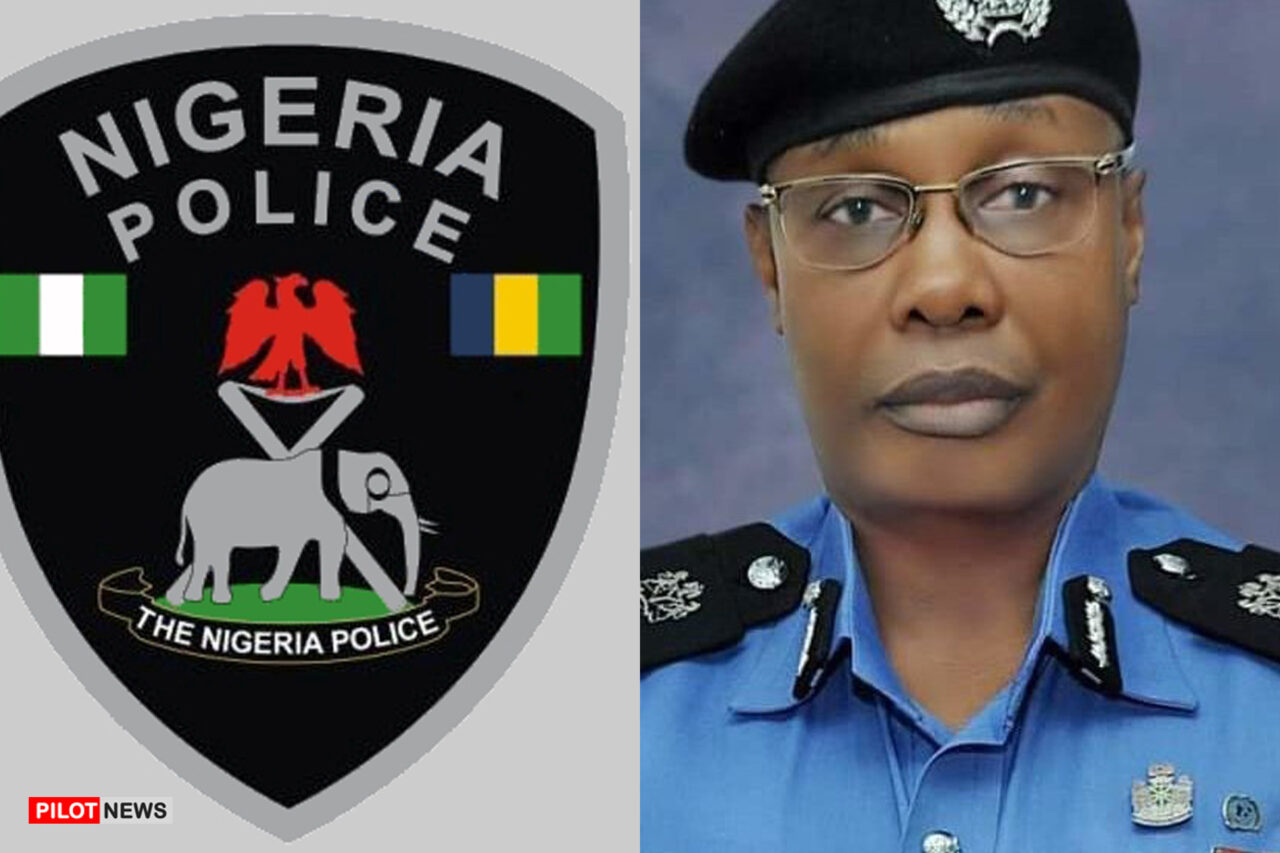 Few weeks towards the end of the three-month extension granted to Mohammed Adamu as the Inspector General of the Police, President Muhammadu Buhari has appointed a new official to take over the position.

The new appointee, Usman Alkali was announced as the acting IGP on Tuesday by the minister of police affairs, Maigari Dingyadi, while briefing journalists at the State House in Abuja.

This announcement is a sequel to the recent attack on the police headquarters in Owerri, Imo state.

Baba replaces Adamu who was given a three-month tenure extension by the president on February 4. Adamu had spent two months and three days out of the three months.

Speaking on the reason behind the sudden replacement, Muhammad Dingyadi, minister of police affairs said it is the prerogative of President Muhammadu Buhari to decide on when to make an appointment.

“Mr. President is aware of this and you cannot take away that responsibility from him; he’s the one who is in charge of appointing or extending tenures.

“He has now decided to appoint a new person. So please allow him that responsibility and we cannot do anything about it.

“The selection was made after a thorough check of a shortlist of suitably qualified police officers from the rank of DIGs and AIGs, who are eligible police officers, eligible for appointment as IGP,” he said.

The minister said Baba’s appointment is in line with the president’s goal “to rejig the security architecture country, to ensure that the security challenges bedeviling the nation are brought to an end”.