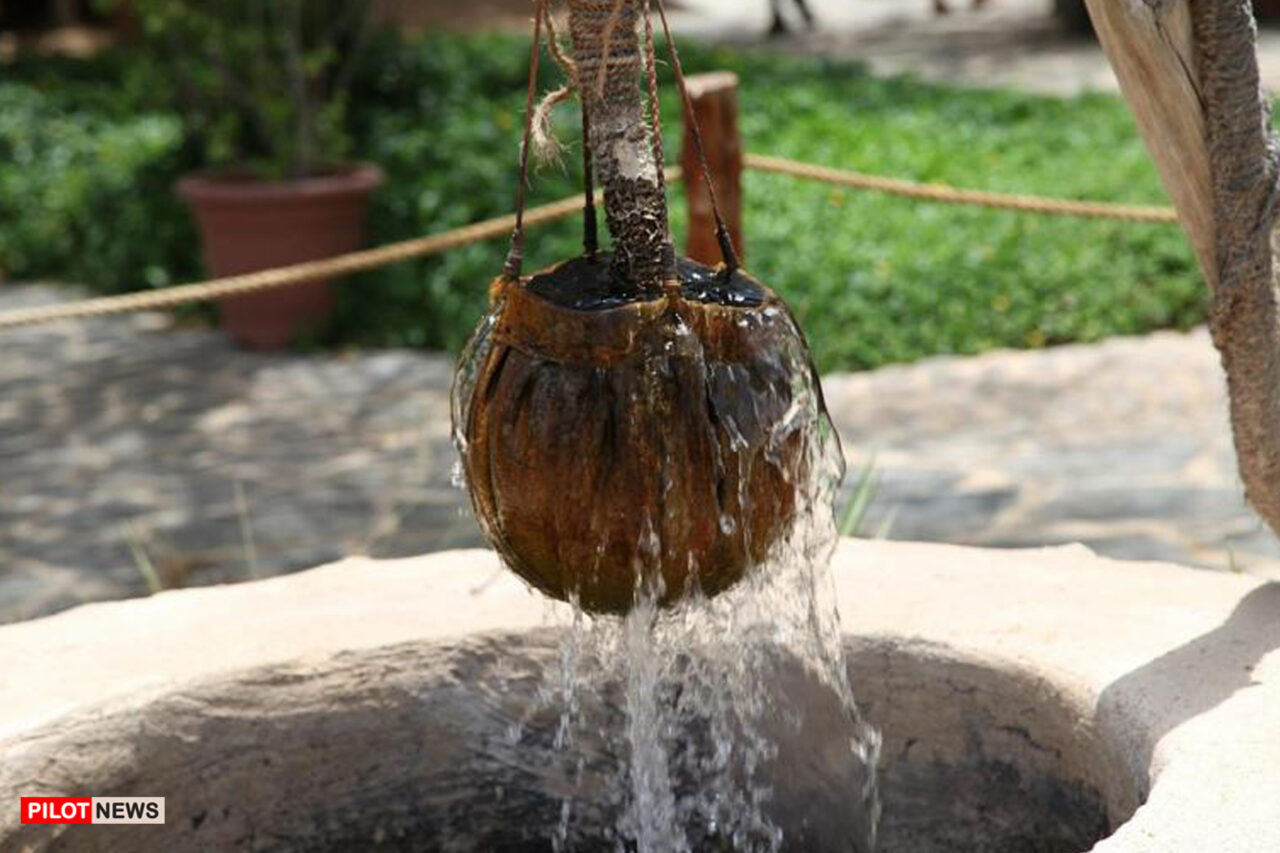 DAMATURU, YOBE —A farmer in Yobe state has attempted to annihilate residents of Kasesa village and their herds near Damaturu, the state capital with poisoning nine wells in the village being the sources of water to residents and herds in the area.

Already, Police have arrested the suspect and no incident occurred related to the crime.

Confirming the development to newsmen in Damaturu, ASP Dungus Abdulkarim spokesman for the Police Command in the state said a farmer, Mohammad Mohammad, 25, was arrested for allegedly poisoning nine wells in Kasesa village near Damaturu.

The spokesman said the suspect confessed to committing the offence, but said his intention was to deter herders from invading his farm.

“On May 25, he poured insecticide into nine wells which are sources of water to residents and herds in the area.

“When we collected the well eater as sample and conducted laboratory analysis, we discovered that they were contaminated with fecal Coliforms, which can cause cholera, typhoid and other water-borne diseases.

“Therefore, we identified and arrested the suspect today. He will be charged to court soon,” he said.

Abdulkarim said the command was also making efforts to arrest the herdsmen and charge them with alleged criminal trespassing.

He advised farmers and herders to avoid acts capable of inciting violence.