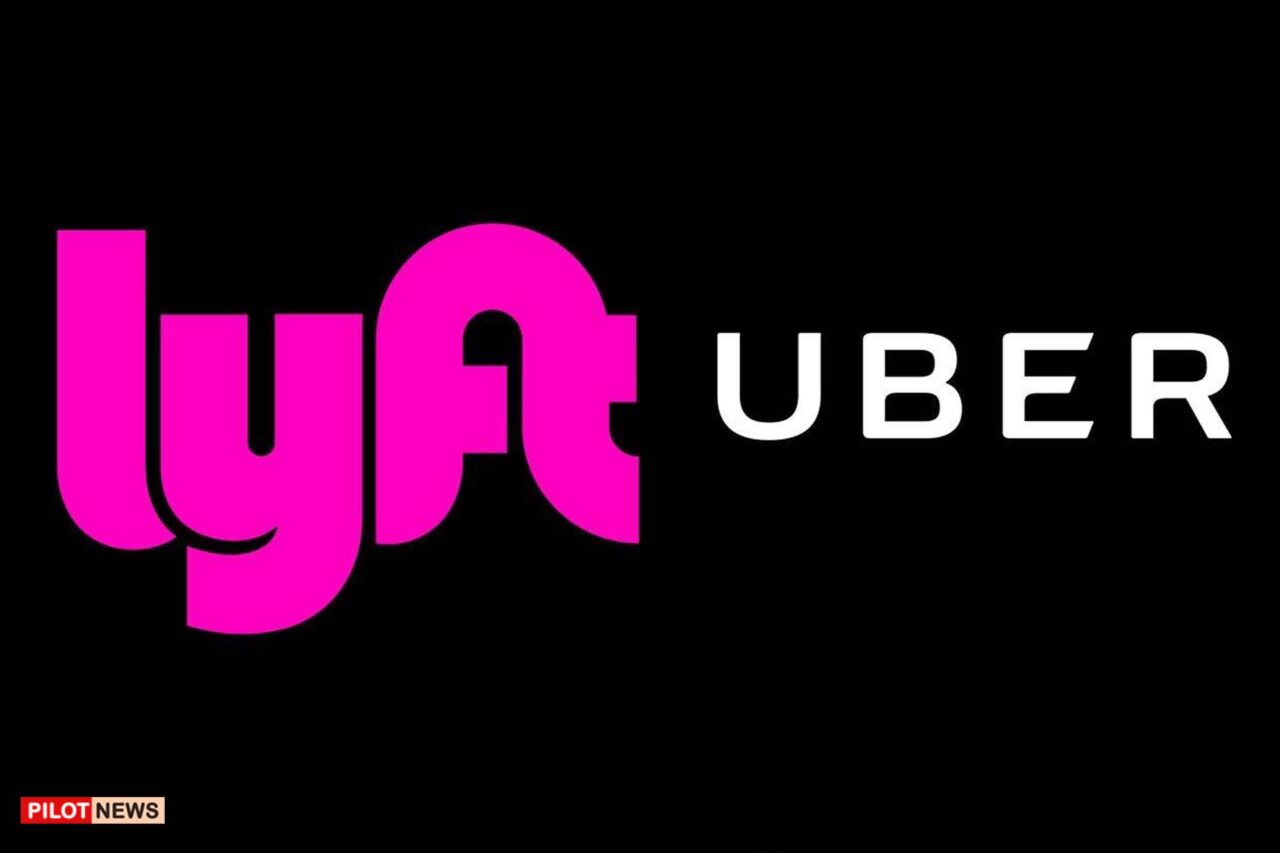 IKORODU, (Lagos State) — The Professional E-Hailing Drivers and Private Owners Association (PEDPA) in Lagos on Tuesday said it had entered into a partnership with two indigenous App companies for its ride-sharing service.

Mr Idris Shonuga, National President of PEDPA, told newsmen in Lagos on Tuesday that it had partnered with Active Ride and My Cab App companies as replacements for Uber and Bolt.

“These indigenous App companies would work with the templates and provide drivers with a good welfare package for riders’ satisfaction.

“This will enable the union to protect the collective interests of the drivers as decisions can now be jointly taken and approved before it is binding on both parties,” PEDPA said.

Shonuga said that both drivers and riders endured the shortcomings in the e-hailing industry without any mutual written agreement between the owners of the cars and the foreign app companies.

“And out of the 15 per cent, five per cent is dropped into the driver’s cooperative wallet and can be accessed for a quick fix.

“This means that with the 10 per cent commission taken by Active Ride, drivers can now earn more and even save.

“They can now have a good maintenance routine which in turn translates to better customer service delivery,” PEDPA said.

He said that the new locally developed ride-sharing app would allow riders to be properly profiled as they would input their photographs at the point of registration which in turn will be displayed for riders to see.

“This will improve the safety and security of both riders and drivers,” he said

The PEDPA president said that prices of goods and services had gone up by over 200 per cent and called for an upward review in fare to meet the current economic realities.

“Most drivers are no longer able to maintain their cars and cannot manage the riders well as they most times transfer their aggression on the riders whom they felt are underpaying them,” he said.

Shonuga appealed to the general public to support the indigenous ride sharing App companies for better working conditions and improved E-hailing services that would contribute greatly to the country’s GDP.

Speaking with the News Agency of Nigeria (NAN) on the sideline of the briefing, Managing Director, Active Ride, Mr Ajayi Ayodeji, said proper profiling of drivers would help curtail insecurity in the industry,

Ayodeji said that the reduced commission of 15 per cent “means that drivers can now earn more and even save.

“They can now have a good maintenance routine which in turn translate to better customer service delivery,” he said.