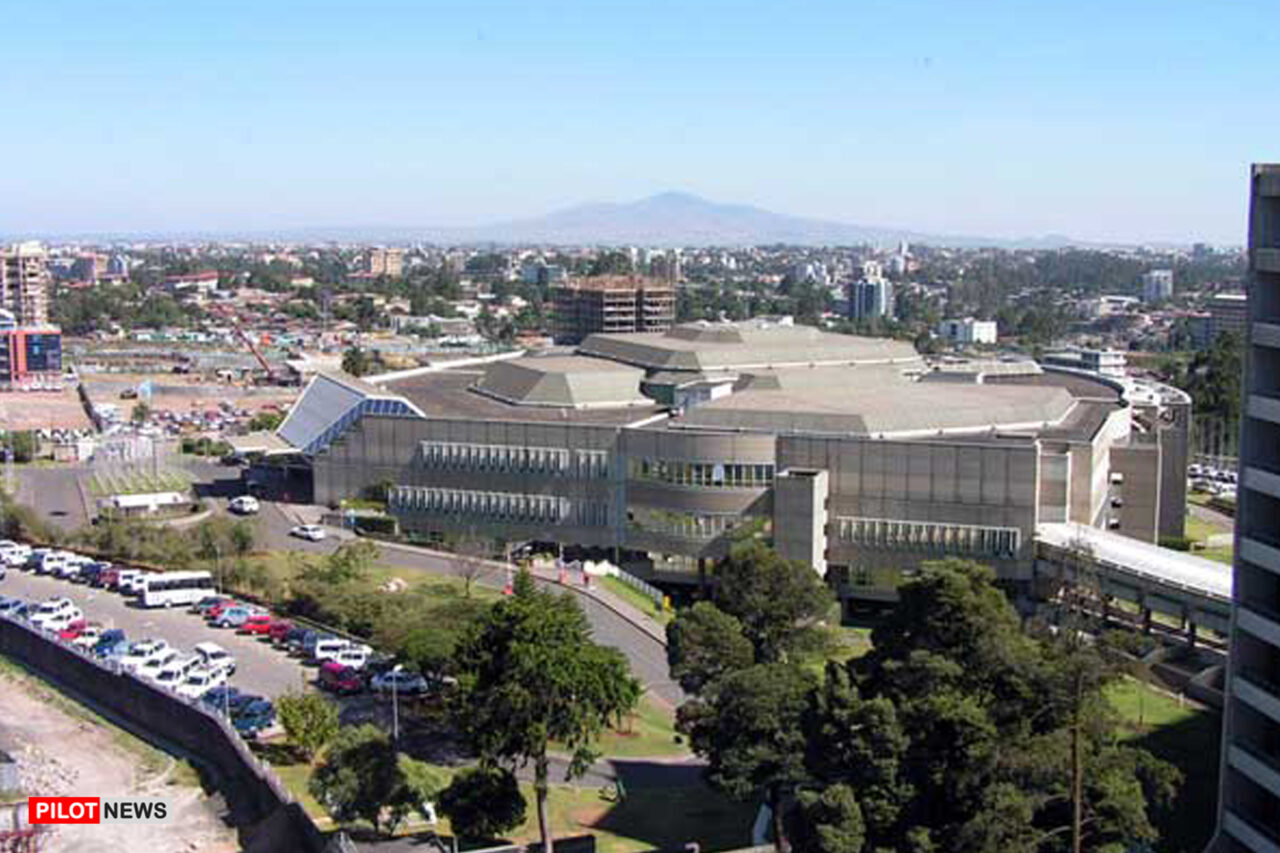 LAGOS — Achieving the UN Sustainable Development Goal-7 may elude Africa, due to limited supply and access to electricity, says Ms. Vera Songwe, the United Nations under-secretary-general and Executive Secretary of the Economic Commission for Africa (ECA).

Songwe stated this in her presentation at a virtual ministerial meeting in Addis Ababa, according to a statement on Wednesday by the Communication Section of the ECA.

The News Agency of Nigeria recalled that the SDG-7 is one of 17 SDGs established by the UN General Assembly in 2015. It aims to ensure access to affordable, reliable, sustainable, and modern energy for all.

The ECA executive secretary noted that 600 million people in Africa do not have access to electricity and 900 million have no access to clean cooking fuel based on a report by the commission to the virtual meeting entitled: ”Energy prices in Africa: Transition towards clean energy for Africa’s industrialization,” first made public on Tuesday.

“There’s no way Africa can build forward better if we do not make adequate investments in energy and ensure affordable access for all,” Songwe said.

She urged countries to ensure that there was cost-reflective pricing in the energy sector.

Similarly, Oliver Chinganya, Director, African Centre for Statistics(ACS) at the ECA, said that access to cheap and clean energy was an essential component of Africa’s transformation and industrialisation.

“In the context of AfCFTA’s deployment and implementation, supplying economies with affordable fuel is integral to supporting actions for faster achievement of the Sustainable Development Goals and Africa’s Agenda 2063.

“Households use 86 per cent of biofuel and waste energy for cooking, while the transport sector consumes 78 per cent of oil. Natural gas is mainly used in the industrial sector,” Chinganya said.

The ECA report also deplored the fact that Africa relied mainly on fossil fuels and biomass, instead of diversifying its primary energy supply, given its plethora of resources.

In terms of prices, Mehlwana said that Levelized Cost of Energy (LCOE) or fossil power plants were more expensive than wind and solar.

He added that high energy production costs, transmission, and distribution losses, ranging from 18 to 25 per cent, meant that utilities needed to be constantly bailed out and subsidies implemented for users.

The report recommended that countries must provide an enabling environment for crowding-in private sector investments in the electricity sector; apply cost-reflective tariffs while paying attention to efficient generation of electricity to lower the costs.

“At this rate and according to the SDG 7 tracking report, Africa will not meet the SDG 7 targets due to limited supply and access to electricity.

“About $40 billion worth of investments per year is needed to meet the continents energy needs,” the report read in part”.

The study also highlighted the need for countries to introduce natural gas as a transitionary fuel to replace coal and facilitate the full deployment of renewables.