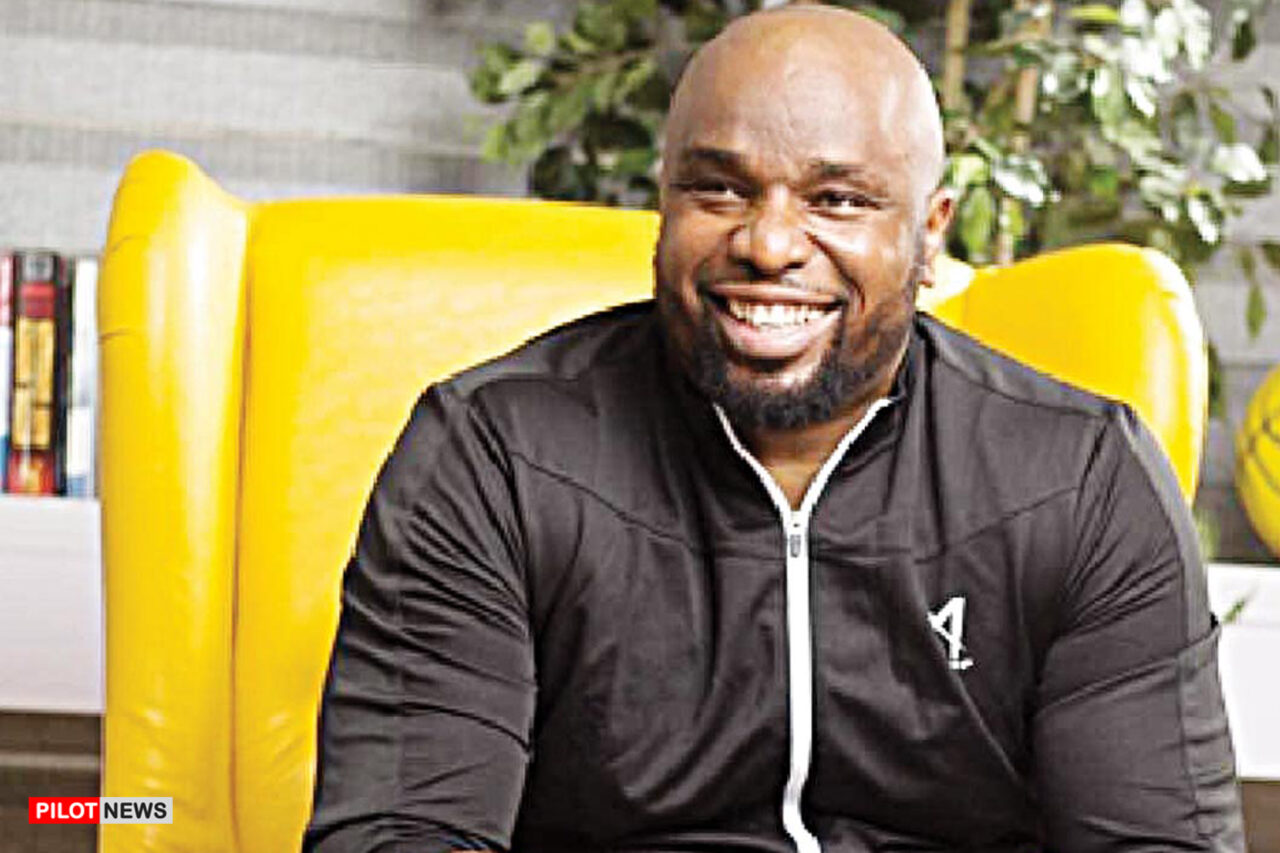 Ugo Udezue, who left Nigeria in the 1990s, left his plush job as an agent of the National Basketball Association (NBA) at one of the top firms in the United States four years ago.

He would not have imagined pioneering the first and only African sports apparel company to officially outfit a team at the Olympic Games in Japan this year.

At least, this was far from his initial plan.

It would have been easier to stay in California with a client roster that included players from the Golden State Warriors to the Brooklyn Nets since Udezua had been in the US since the mid-1990s when he left Nigeria after winning a basketball scholarship.

However, after making it to America, he saw the opportunities in his homeland and worked on them.

“I came back to Africa with the idea of starting a continental league that would match the NBA,” the former player-turned-agent disclosed. “All the best sports talent comes from Africa, even the likes of LeBron James can trace their lineage back to the motherland (sic),” Udezue said while speaking with Aljazeera.

The basketball enthusiast described himself as Pan-African and expressed his passion for unifying the continent through business and sport.

“It’s important for Africans to show the opportunity in the continent, that Africa is viable for business and that Africans will spend money on a product if it’s good,” the 43-year-old said.

Udezue was in the throes of establishing the Continental Basketball League in 2017 when his next business venture sprouted. At the time it was simply to meet the surplus kit and equipment demands of the league, which had expanded to 10 teams in six African countries.

“When we started the league I noticed that the basketballs were very slippery because they were made for air-conditioned gyms and we all know that there aren’t too many of those in Africa,” Udezue said matter-of-factly, ”so I went to China and developed a ball that absorbs sweat and immediately we witnessed fewer turnovers in the game as a result.”

The self-described disruptor didn’t stop there.

“From my experience as a player, I realized that the majority of Africans have flat feet, so we also developed the ‘Breeze’ shoe that accommodates that to lessen the need for separate insoles.”

That formed the premise of AFA Sports, which means “Africa for Africa” and which has grown to become one of the continent’s hottest sports merchandising and apparel companies.

“Our tagline is ‘This Is Ours,’” Udezue said, in reference to the traditional communal culture within the continent. “We’re trying to build something that is not individualistic.”

Indeed, the name “LIV (54)” was even inscribed on one of AFA’s first lines, with 54 flags to represent the number of countries on the African continent.

When the COVID-19 pandemic brought global commerce to a standstill last year, many businesses found themselves struggling to stay afloat. But AFA Sports was well-positioned to capitalize on the sudden shift in consumer tastes, having launched new workout and loungewear lines in 2019.

“When the pandemic broke out everyone wanted to stay home and exercise,” Udezue said.

Uniquely for the continent, AFA Sports also built its factories in Lagos as part of Udezue’s stated mission to lower Nigeria’s staggering unemployment rate, which officially runs above 32 percent but is even worse when you factor in the country’s vast informal sector.

“When the Nigerian national [football] team went to the 2018 World Cup with the famously designed jersey, a lot of money was made from its sale worldwide but there was no production in Nigeria,” he laments. “That’s a huge opportunity lost for a country with such high unemployment.”

The decision to produce locally rather than outsource abroad paid off when global supply chains ground to a halt last year.

“With the majority of international airspaces closed at the time, importation was at a standstill so we got very popular because we were the only ones producing and selling affordable sports apparel locally,” Udezue said.

And Udezue plans to continue to capitalize on that momentum.

While many firms continue to shutter operations, AFA Sports – which exports to 20 countries and now has two shops in Lagos and one in Abuja – is planning to expand production.

“We currently do about 90 percent of our production in Africa and we hope to make it 100 percent by 2022 when we officially open our shoe factory,” he said, adding that the company has created around 800 jobs since its launch in November 2016, and plans to have a total of 2,000 tailors by the end of this year.

New products are also in the pipeline, including AFA Sports’ trademarked Afrileisure brand, which will Africanise leisurewear.

“We wanted to modernize something already in existence that Africans will be proud about, so we worked on traditional African clothing such as the kaftan and jalamia,” Sam Otigba, AFA’s creative director, told Al Jazeera.

For Udezue, who liquidated his savings and sold some of his assets to raise seed capital for AFA Sports, the rewards for risk-taking are all the sweeter. But that’s not to say he hasn’t encountered his fair share of obstacles.

Case in point: the lack of distribution channels on the continent to facilitate cross-border trade.

There are other infrastructure challenges as well. Manufacturing shoe soles takes an abundance of reliable electricity. Nigeria’s power is sporadic and the country as a whole produces only as much electricity as the US state of North Carolina, even though its population – some 200 million people – is 20 times larger.

But Udezue has other advantages. Some of Africa’s biggest entertainment stars – from Ghanaian rapper Sarkodie to Nigerian singer-songwriter Patoranking – endorse AFA Sports.

“I actually stopped wearing other brands,” Nigerian singer-songwriter Paul Okoye, also known as Rudeboy, told Al Jazeera. “The nature of my work is sports-like because I move around a lot so I wear AFA for my concerts because it’s perfect for the weather here.”

Okoye, now a solo artist with over 12 million followers across social media platforms, was one half of Africa’s arguably biggest music duo, P-Square.

“Sports can become a real economic force for the entire continent,” says Udezue, who has recently been appointed chairman of the Anambra Basketball Association in Nigeria’s eighth-most-populous state.

“We have everything we need here: the resources, the people,” he said. “And hopefully, we can light a fire that will resonate across Africa.”