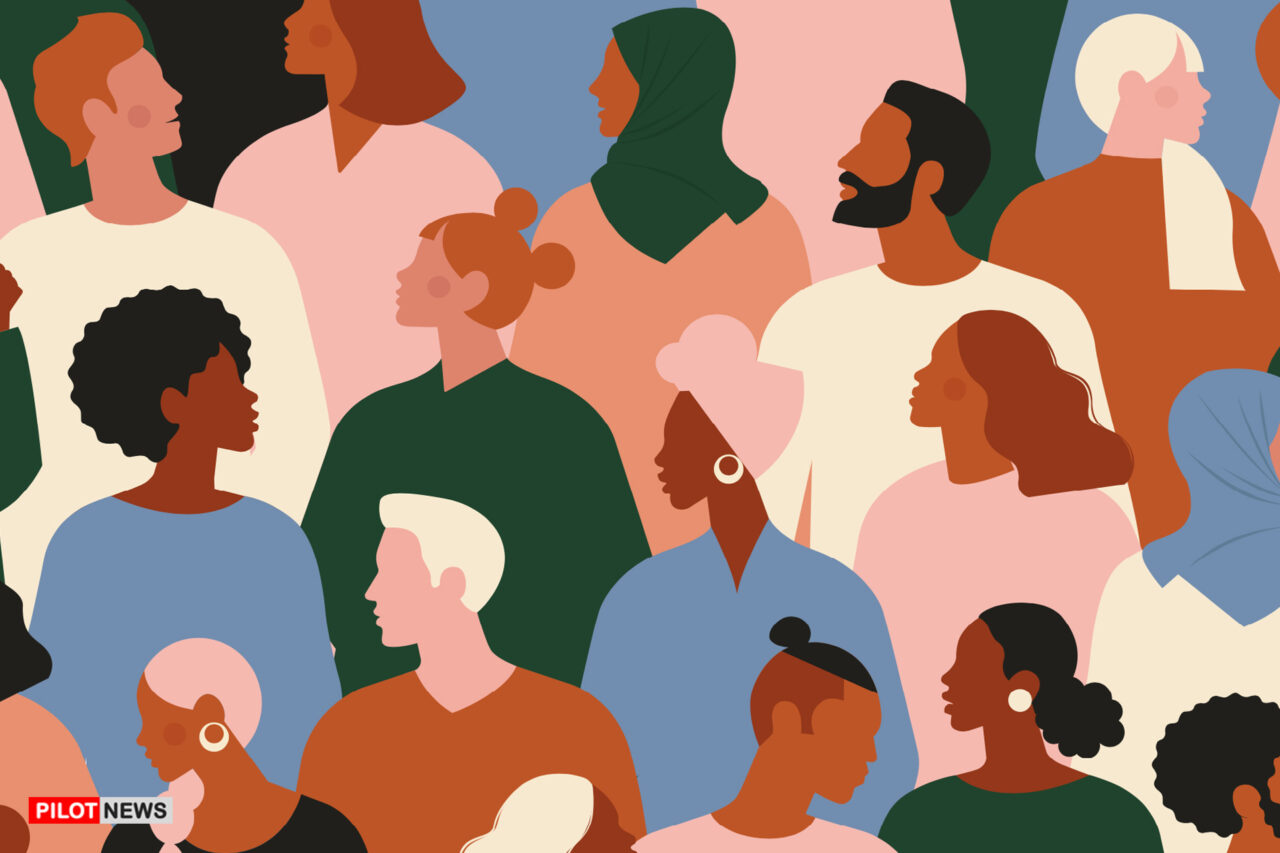 Right there, squeezed amongst twelve students on a seat for five, I pondered on what our lecturer had just said.

A trend had happened over the weekend on the subject of gender equality. Aggression and rage from the male to the female and vice versa filled the internet.

It was the first day of school week, so the aftermath was fresh in our minds. Our lecturer was teaching a topic titled, Administration, and the class grew from boring to interactive.

I was not sure about the dots that connected this question of his: “Can a woman be equal to a man?”

His sarcastic tone was obvious. The chants of No’s and Yes’s affected my auditory channel. My trouser had torn when I tried to widen my leg to avoid being shrunk like a sardine amongst my mates, as was almost the case. It, eventually, tore and I gave in, to conceal my ‘blockos’.

The chants continued and the lecturer perambulated around the class with his sarcastic look.

When he seemed satisfied, he found his way to the podium and waved down the noise to give his answer.

“Look, let me tell you,” he said, “no matter what a woman does, she can never be equal to a man”.

Shock took the best of me. Before I could overcome it, he proceeded, “that is how God has made it; a woman can never be equal to a man”.

By what standard? I thought.

Immediately, I remembered an experience I had with two teenagers about thirteen to fourteen years of age, when I was on my teaching practice programme.

The girl stormed out of the class like a wounded lion, to report her opponent to me. The boy followed hastily, too.

They approached me and the plaintiff-defendant-scenario began to play. In her account, the young girl reported bitterly,

“Sir, he even said that I will not find a husband and no man will agree to marry me”.

My eyes lessened as I tried to escape my confusion.

“It’s a lie o.” the defendant gestured “Sir, that is not what I said.”

“Hold on,” I intervened.

Pointing to the defendant, as a judge, I asked “What did you say?”

He began his narration with his ungrammatical English, breathing heavily for fear of some punishment.

“Somebody took her book just play play o. She now stand up and push him and collect her book back.”

He seemed to have lost his line of thought and I followed up.

“What did you say to her after that?”

“I, I,” he stuttered. “I only said that she is behaving like a man; that that is not how a woman should behave.”

On hearing this, the plaintiff’s eyes widened together with her mouth as she was about to launch a lying siren. I commanded her silence with a look before settling the dispute between them.

Left to myself, I wondered which was worse. The insinuation that a young teenage girl should coordinate herself for the long-term purpose of finding a husband or the insinuation that violence is an ACCEPTABLE behaviour of a man. Is it any wonder that our society keeps producing emotionally bartered men and ambitionless women? By the way, I thought, how did this young lad develop the mindset to utter such a statement? Could it be traced to people like my lecturer who keep spewing verbal fertilizers of division and marginalization on the already dangerous root of inequality we work to uproot? Is it also hard to tell that division breeds hatred?

What distinguishes a human being? “Intellectual capability and reasoning” How should a human being be treated? “Justly, fairly and with dignity”. What should humans have access to? “Equal opportunities and resources”.

Now, it dawned on me that the absence of critical and independent thinking gives room for religious and cultural sentiments to overshadow years of educational investment, as I thought was the case of my lecturer. He had always queried us to think critically whenever he asked us a question in class; why could he not do the same this time?

Let’s take another round with the reality of our society in view.

Does temperament exist? Yes. Does temperament select gender? No. Does our level of interest differ? Yes. Can a man be whatever he chooses to a be-a hairstylist or a boxer? Yes, just that the former would be tagged ‘not man enough’. Can a woman be whatever she chooses to be-a soldier or a baker? Yes, but the former is negatively tagged a feminist because she does not fit the ‘cinderellic’ idea we think a woman must be like. Why do we not endorse marginalisation over inclusion; inequality over equality; made-up gender conduct over basic human conduct? Who knows?

It is indeed funny how we scream as men “that is how God has made it” when it bestows superiority on us towards the female and how we quietly say “all fingers are not equal” when we are faced with other men who seem ahead of us.

People may say all they want about how negative they think feminism is. But just like every other movement that started with an intervening motive to erase inequality amongst human in the society (like the black lives movement, just to name a few), negative sentiments and biases do not change what it stands for -HUMANITY, FAIRNESS AND UNITY, EQUALITY AND EQUITY.

At last, I returned from the land of my reasoning and curiosity to the class. The lecture had ended. Everyone had exited the class. I looked down and wondered how I would find my way home with my torn trousers.

Buhari Directs NNPC to Acquire 20% Stake in Dangote Refinery, Others