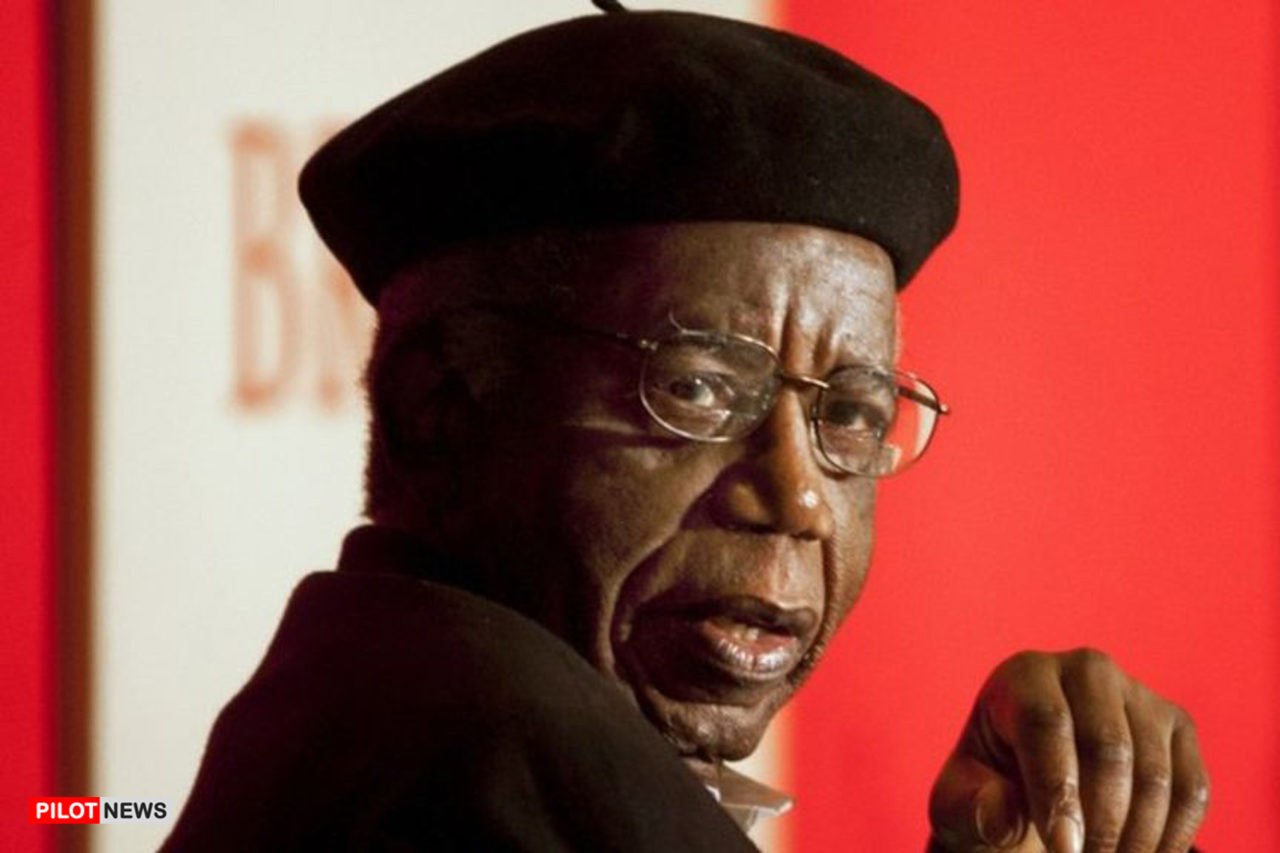 AWKA — To mark the 40th anniversary of the Association of Nigerian Authors (ANA) which Africa’s greatest raconteur and novelist founded at the University of Nigeria at Nsukka, the Anambra State Government has endowed a one-million naira (N1 million) worth Chinua Achebe Prize for Nigerian Writing.

The Prize is to be administered by ANA founded in 1981.

The state Commissioner for Information and Public Enlightenment, C. Don Adinuba, made the endowment known in Awka, the Anambra State capital, while speaking to journalists today.

Mr Adinuba reported Governor Willie Obiano as stressing that Achebe deserves celebration not only in his native Anambra State but also all over Nigeria, Africa and the world as the globally acclaimed “father of African literature”.
The Chinua Achebe Prize for Nigerian Writing will be awarded to the best novel published by a Nigerian writer in each calendar year.

The prize will be distinctive from the usually awarded ANA Fiction Prize, ANA Poetry Prize, ANA Drama Prize etc in that it will draw entries from distinguished publishers in Nigeria, Africa and the world.

The Nigerian Diaspora that rates quite high on the literary front will through the Chinua Achebe Prize for Nigerian Writing identify strongly with the home front.

Chinua Achebe blazed a trail in world literature when he published the classic Things Fall Apart on June 17, 1958 at barely 27 years of age. The novel has since been translated to well over 60 languages and ignited a boom in African writing. The other novels of Achebe are No Longer At Ease, Arrow of God, A Man of the People, and Anthills of the Savannah.

By instituting the Chinua Achebe Prize for Nigerian Writing, the Anambra State Government has written its name in history as the first state government in Nigeria to honour a writer.

Camilus Uka, professor of literature at Imo State University and ANA president, has praised Governor Obiano for the honour to Achebe.

“In an era of crass philistinism in Nigeria”, he declared in a telephone conversation with Commissioner Adinuba this morning, “it is reassuring that there are top government officials like Chief Obiano who appreciates ideas, letters and culture”.

Professor Uka said that the governor’s gesture has galvanised ANA to consider holding a meeting in Awka to mark the association’s 40th anniversary as it has already done in some Nigerian cities.