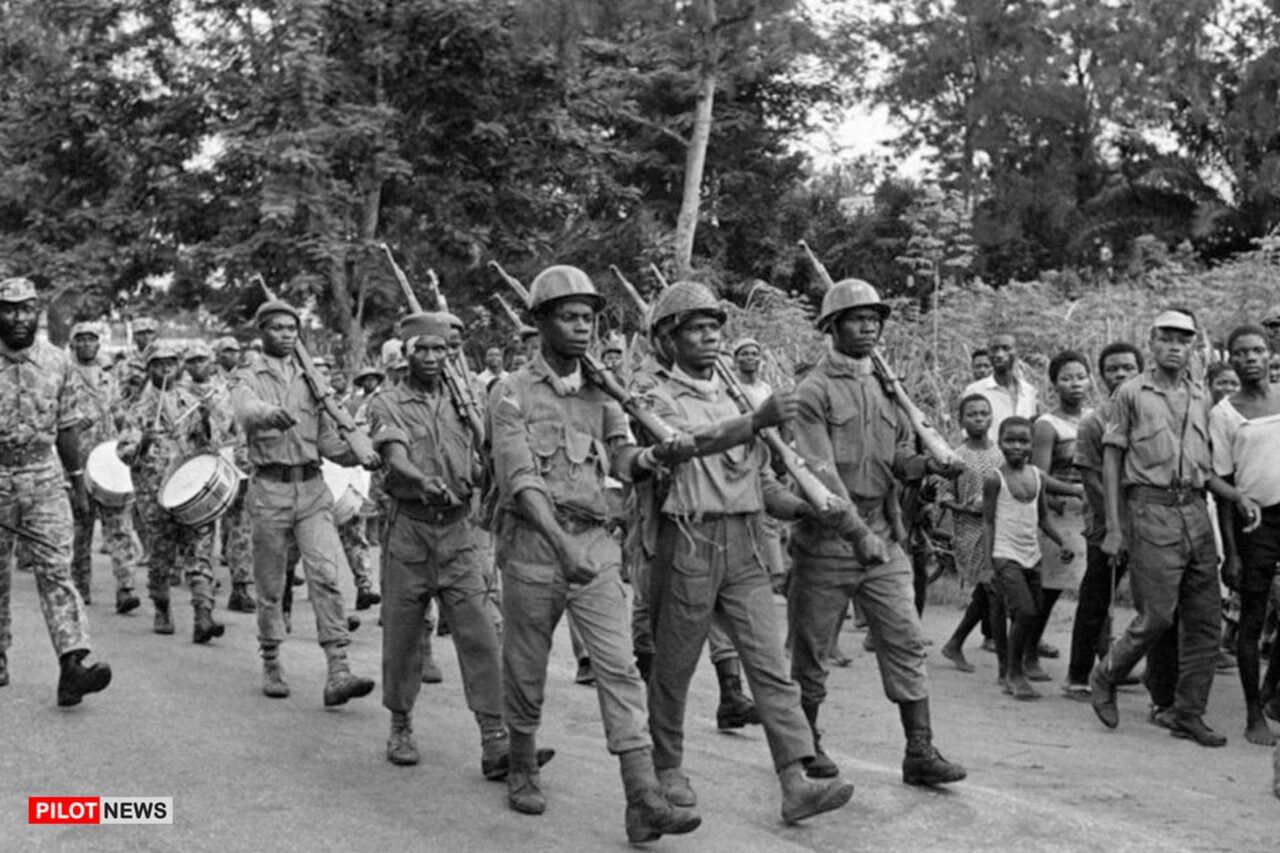 On June 9, following a closed-door meeting, the Northern Elders Forum (NEF) issued a public statement that the Igbo-dominated southeast should be allowed to secede from the Federal Republic of Nigeria if it was necessary to avoid a civil war. NEF spokesman Hakeem Baba-Ahmed said “the Forum has arrived at the difficult conclusion that if support for secession among the Igbo is as widespread as it is being made to look, and Igbo leadership appears to be in support of it, then the country should be advised not to stand in the way.” His statement continued that secession was not in the best interest of the Igbos or of Nigerians. Rather, all should work to rebuild Nigeria. But, blocking secession “will not help a country already burdened with failures on its knees to fight another war to keep the Igbo in Nigeria.” The statement also suggested that northerners subject to harassment in the southeast should return to the north. There was no reference to secessionist sentiment in Yorubaland, in southwest Nigeria, to which former President Olusegun Obasanjo has referred. The former president said that Yoruba secession, too, would be unwise, but that maintaining unity should not come “at any cost.”

Though there is no specific reference to it, clearly animating the NEF statement is the memory of Nigeria’s 1967-70 civil war, successfully fought by Nigerian nationalists to keep Igbo-dominated Biafra in the federation; it left up to two million dead. It, too, involved massive population movements, with Igbos fleeing to the south a northern pogrom and fewer northerners leaving the southeast. In the civil war, northern elites strongly supported the nationalists. Current Igbo disgruntlement has its roots in defeat in the civil war and the belief that they are marginalized from the upper reaches of the Nigerian state. (There has never been an Igbo president of Nigeria.) Such feelings of marginalization are exacerbated by Nigeria’s nationwide epidemic of violence and economic malaise. The NEF, for its part, has responded to rising insecurity in Nigeria by calling for President Buhari to resign or to be impeached. Resignation or impeachment is a reversal of the NEF’s support of Muhammadu Buhari’s presidential candidacy in 2015.

It should be noted that the NEF statement in support of allowing secession had two caveats: that there be widespread support for it among the Igbo but also among their “leadership” (not further defined). While secessionist advocates will argue to the contrary, prima facie evidence for both either way is thin.

Do the views of the NEF matter? How representative is it of northern elite opinion? Buhari’s Special Adviser on Media Femi Adesina responded to its June 9 statement by dismissing the NEF as “a mere irritant” that hardly exists beyond its convener, Ango Abdullahi—a distinguished, former vice chancellor (president) of Ahmadu Bello University, Zaria. According to Adesina, the former vice chancellor is a general with no troops. Indeed, the influence of the NEF is hard to judge. But, its public statements attract widespread media attention. As with former President Obasanjo’s comments on Yoruba separatism, at the very least the NEF statements is an indication that rising insecurity is leading at least some of Nigeria’s elites to rethink the basis of the Nigerian state—and of the consequences of its civil war.

______
John Campbell is the Ralph Bunche senior fellow for Africa policy studies at the Council on Foreign Relations in Washington, DC. He was a former U.S. ambassador to Nigeria. He writes the blog Africa in Transition.  This article first appeared in CFR.