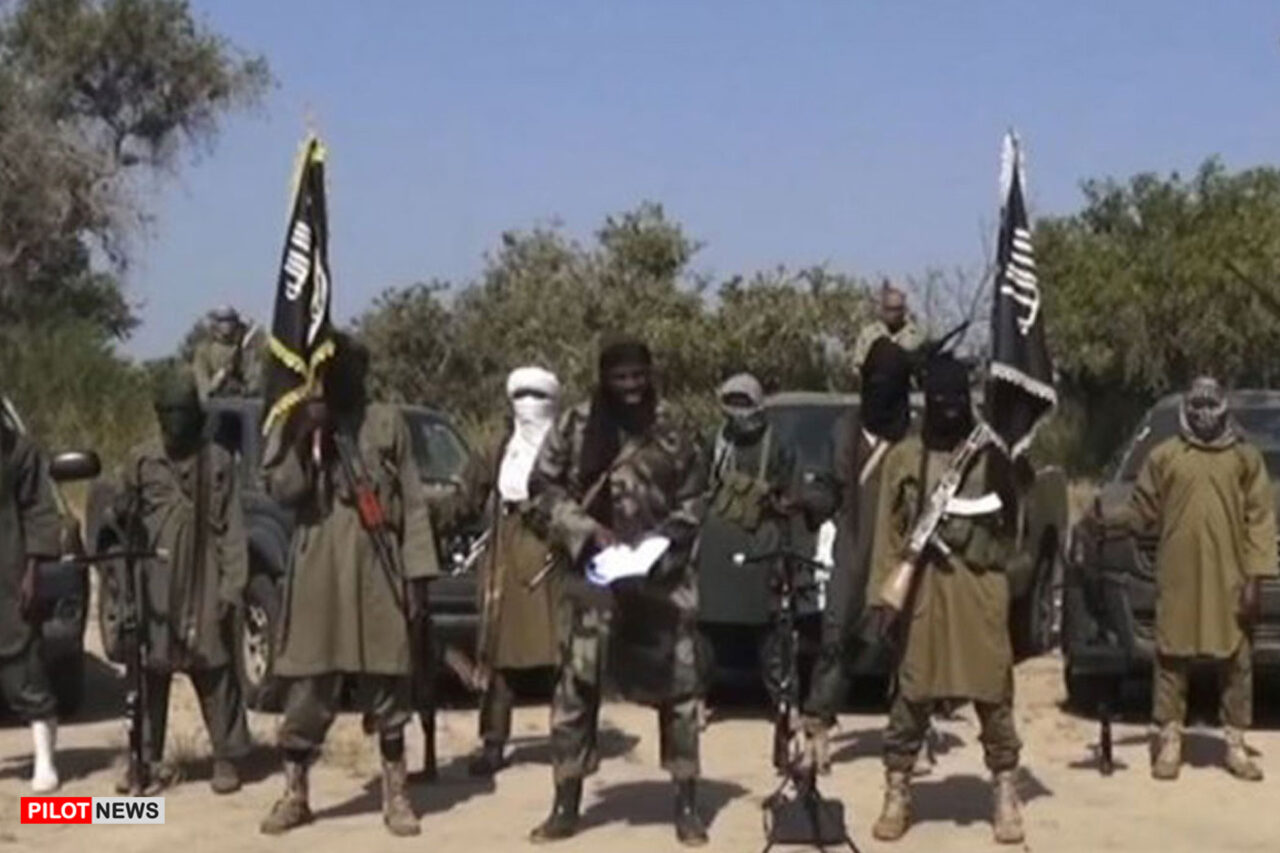 The Nigerian Army has disclosed that it arrested a member of the Islamic State in West Africa Province in Ogun State.

The terrorist, who was identified as Ibrahim Musa, was arrested at No. 13 Abartura Street in Sango-Ota, Ogun State.

The ISWAP Terrorist member was said to be on a mission to Lagos to acquire certain items for the operation of his group in Maiduguri, the Borno State capital.

This was according to a statement issued on Thursday and signed by the Acting Director, Defence Media Operation, Brigadier General Bernard Onyeuko.

The Military spokesperson said troops have “sustained routine patrols to forestall activities of vandals on NNPC pipelines at Gaun, Akute, Wawa 1 and 2 and Mabgero areas. Additionally, troops carried out standing patrols and raid operations at strategic areas in the Zone including Majidun Area, during which one Mr. Ibrahim Musa, an ISWAP member was arrested at No 31 Abartura Street in Sango-Ota, Ogun State.

“Intelligence report revealed that Ibrahim was on a mission to Lagos to acquire certain items for ISWAP’s operations in Maiduguri.

“In another development, own troops acting on intelligence report on ongoing illegal oil bunkering activity at Alimosho NNPC pipeline arrested one Mr. Oyeshola Saheed acting as the illegal bunkers supervisor.

“However, he named one Mr. Akanbi as the sponsor and financier of the illegal bunkering activities in the area. Both vehicles and equipment used for their operations were recovered and handed over to the appropriate agency for necessary action.”

Nigeria’s Northern Elders Forum: Keeping the Igbo is Not Worth a Civil War