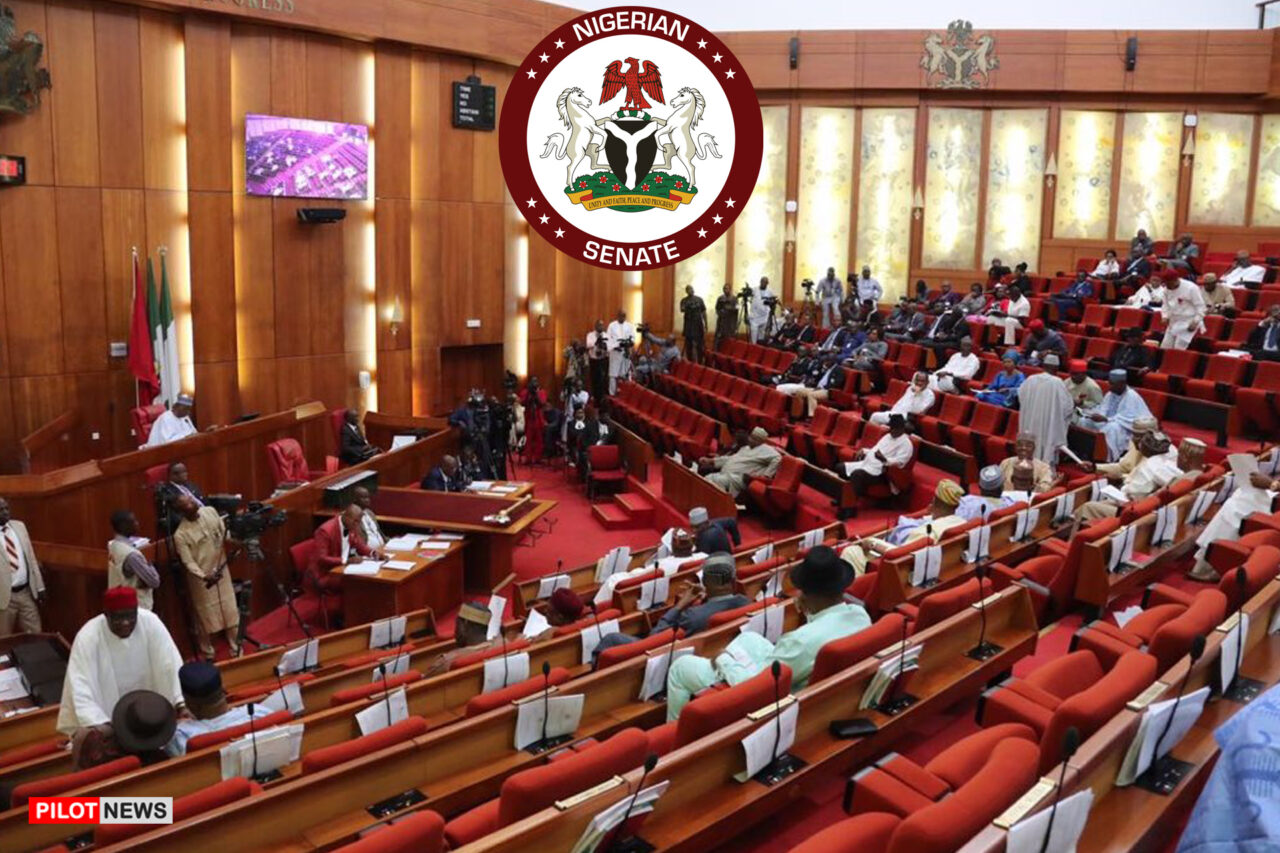 ABUJA — The Senate during plenary on Wednesday directed 59 Federal Government agencies to refund over N300bn funds allegedly misappropriated by them to the federation account.

It ordered that all monies illegally spent by the affected agencies between 2013– 2015, should be recovered and remitted into the nation’s treasury within 60 days.

SPAC had, for over a year, been investigating expenditures of Federal Government agencies from 2015 – 2018 based on an audit report by the Auditor-General for the Federation.

The committee’s chairman, Senator Matthew Urhoghide, in his presentation, disclosed that 114 federal agencies out of the over 600 in the country, were queried in the 2015 audit report.

Urhoghide said his panel in the course of the investigation observed across the board, the incessant violation of extant rules by MDAs.

The Senate also faulted the Nigerian National Petroleum Corporation for under remitting the sum of N3, 878,955,039,855.73 trn revenue from domestic crude oil sales to the Federation Account for the period of January to December, 2015.

The upper chamber called on the Corporation to desist from further deduction at source as this contravenes Section 162(1) of the 1999 Constitution (as amended).

It also mandated the Federation Accounts Allocation Committee or any other approving authority to, as a matter of urgency, approve the agreed percentage which should be allocated to NNPC monthly as the operational cost to ensure that their operations are not adversely affected.

Another Traditional Ruler Kidnap In Nigeria