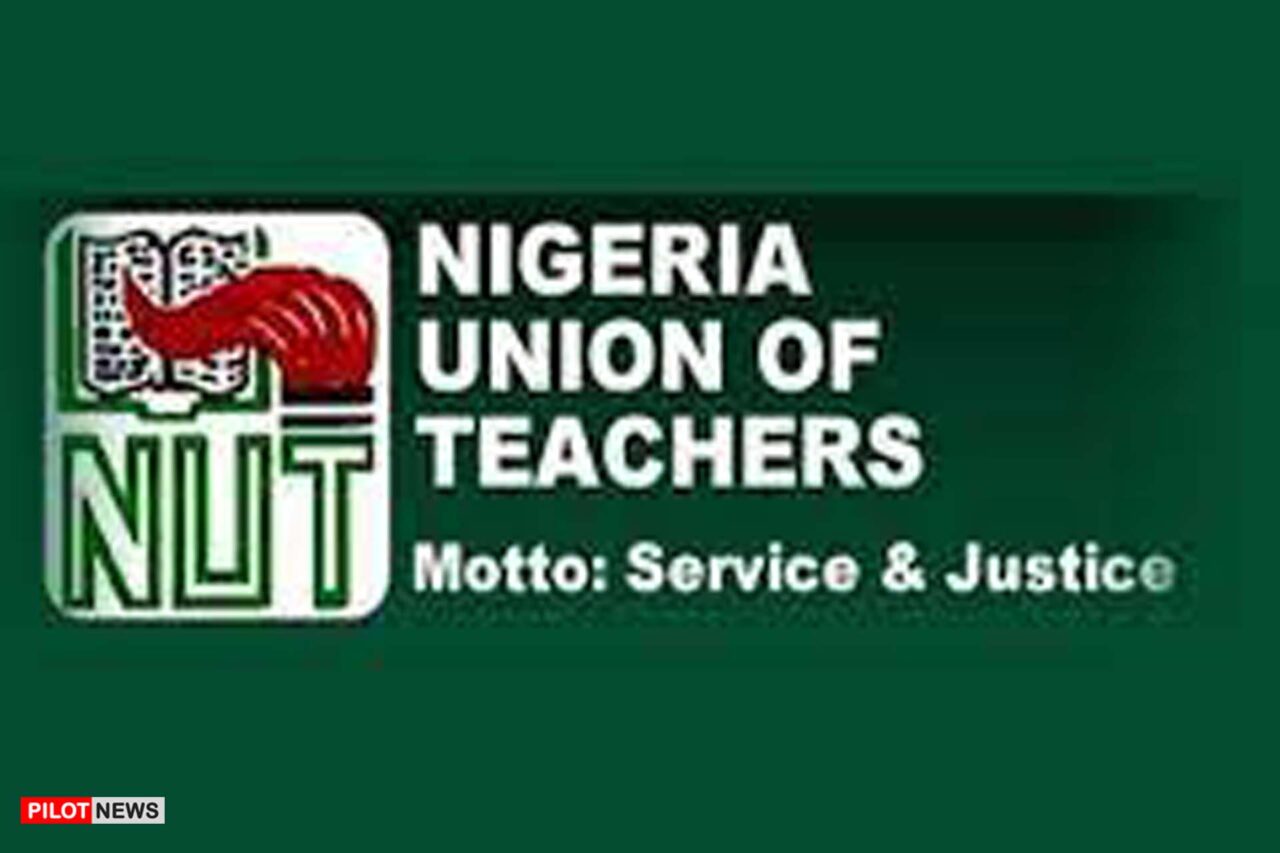 JALINGO, (Taraba State) — The chairman, Taraba State chapter of the Nigeria Union of Teachers (NUT), Peter Julius has been tactically relieved of his position with the transfer from teaching line to administration.

The decision of the government might not be unconnected with squabbles with the union leadership in the state which led to the closure of the State Secretariat of the union located along Donga road in Jalingo metropolis.

The closure of the secretariat is to prevent any breakdown of law and order.

The chairman was also recently summoned by the State House of Assembly to defend petitions against him.

The Chairman, Taraba State Universal Basic Education Board (TSUBEC), Mr. Yakubu Agbaizo made this known in a letter made available to newsmen on Wednesday in Jalingo of transfer and promotion of Mr. Peter Julius to Assistant Director with Lau local government area of the state.

The letter tagged “Transfer/Posting From Teaching To Administration.

Part of the letter reads: “I write to convey approval for your immediate transfer/posting from Teaching to Admin Cadre. Consequently, you are hereby posted to Lau Local Government Education Authority for your assignment.

“Thus, the Education Secretary Lau will post you appropriately in line with this directive, Similarly, I have also been directed to convey the Executive’s approval for your immediate promotion to the rank of Assistant Director on GL 15 WEF 1/1/2020.

“This Promotion is in Recognition of your dedication to the service of Taraba State particularly in your Union the NUT, this gesture takes immediate effect.

“On behalf of myself, Board members and the entire staff of the Board, I hereby congratulate you for this well-deserved promotion and to wish you the best of luck in all your future endeavours, Please.”

Agbaizo appreciated the dedication to service of Mr. Peter Julius and called on the Education Secretary of Lau Local Government area of the state to post Mr Julius to his area of service with immediate effect.

Mr. Peter Julius had confirmed to Journalists in Jalingo of the receipt of his promotion/transfer letter, adding that he has since reported to his new area of posting.

Though, insisted that despite being transferred from TSUBEC to administration, he still remained the chairman of the NUT Taraba State Wing till the end of his tenure came 6/9/2021.

Some members of the state chapter of NUT on Tuesday organized a press conference calling on Mr. Peter Julius to step out as the state chairman of the union and resume his new office as Assistant Director with Lau local government area.