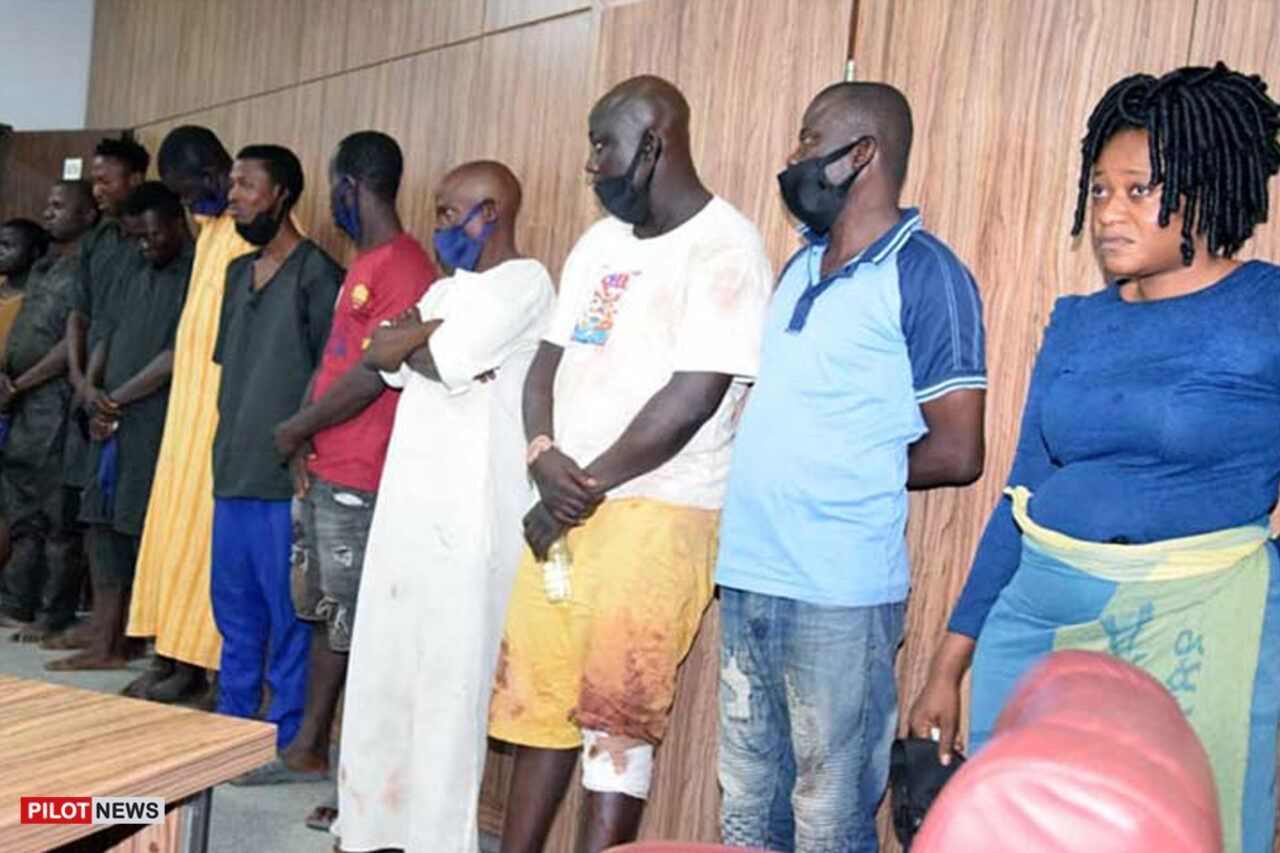 ABUJA — By the order of a federal high court in Abuja, the State Security Service (SSS) is expected to present the 12 detained aides of Sunday Igboho arrested during the last attack on his apartment.

The court had ruled on an ex parte application brought by the detainees’ lawyer.

The applicants’ counsel, Pelumi Olajengbesi, urged the court for an order demanding the security service to produce the detainees to enable the court to “inquire into the circumstances constituting grounds of their arrest and detention,”

In his ruling, the Judge, Justice Obiora Egwuatu ordered that the SSS produce the detained aides of Sunday Igboho in court on July 29, the next adjourned date.

The 12 persons, who have been in SSS detention since July 2, are; Abdullateef Ofeyagbe, Amoda Babatunde (Aka Lady K), Tajudeen Erinoyen, Diakola Ademola, Abideen Shittu, and Jamiu Noah.

He was arraigned in a Cotounu court on today following Thursday preceding.