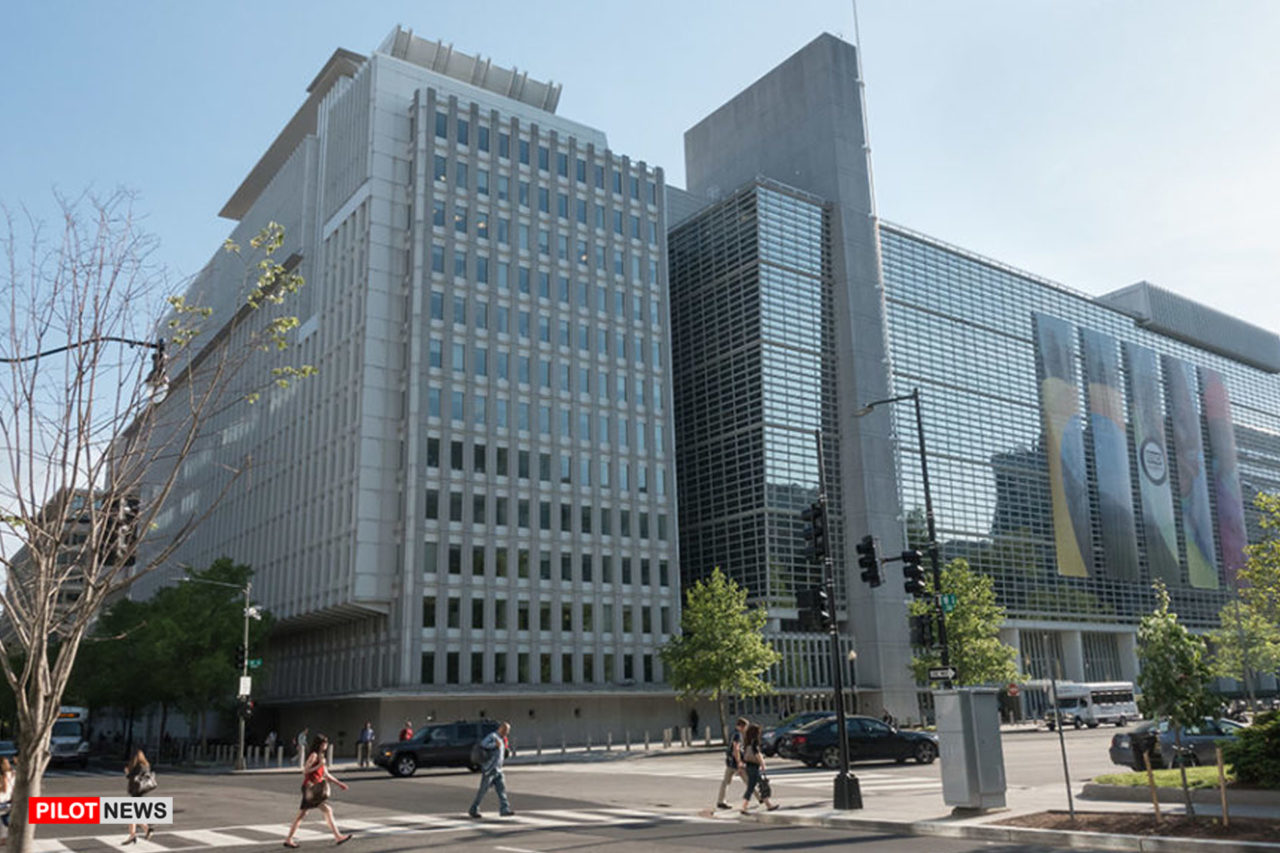 Suleiman Adamu, Minister of Water Resources said the amount is part of the   $700 million loan provided by the World Bank water supply to be boosted across the country.

Adamu spoke at the weekly Ministerial Briefing, organised by the Presidential Communications Team, in Abuja explained that the government has taken a firm decision to regulate water delivery system, as no data exists to effectively reform the sector.

The Minister said the outcry over the National Water Resources Bill was unnecessary.

“We’re still working with the National Assembly on this bill. I think probably they were so engrossed with the PIB (Petroleum Industry Bill) and the Electoral Bill, which are, of course, serious national priorities, and they were not able to come to talk about it.”

”The Water Resources Bill was deliberately politicised.  In any case, 96 to 97 percent of the provisions in that bill already exist in four different laws.”

“We are democratising the process of Water Resources development in this country. And some people went to town and say that we want to cheat people.”

“Some certain criteria were set up by the World Bank and the Federal Government, and the states had to meet these eligibility criteria. The projects are summarised into two or three, I think there are tiers one and two. Tier one is made up of those that will get a substantial amount, maybe $50 or $60 million for the urban schemes,” he added.

Son Of Nigeria Former President Reminded In Prison In Adamawa

Dr. Chukwuma Is a Man of Humane Attributes -Bro Ikegwuonu