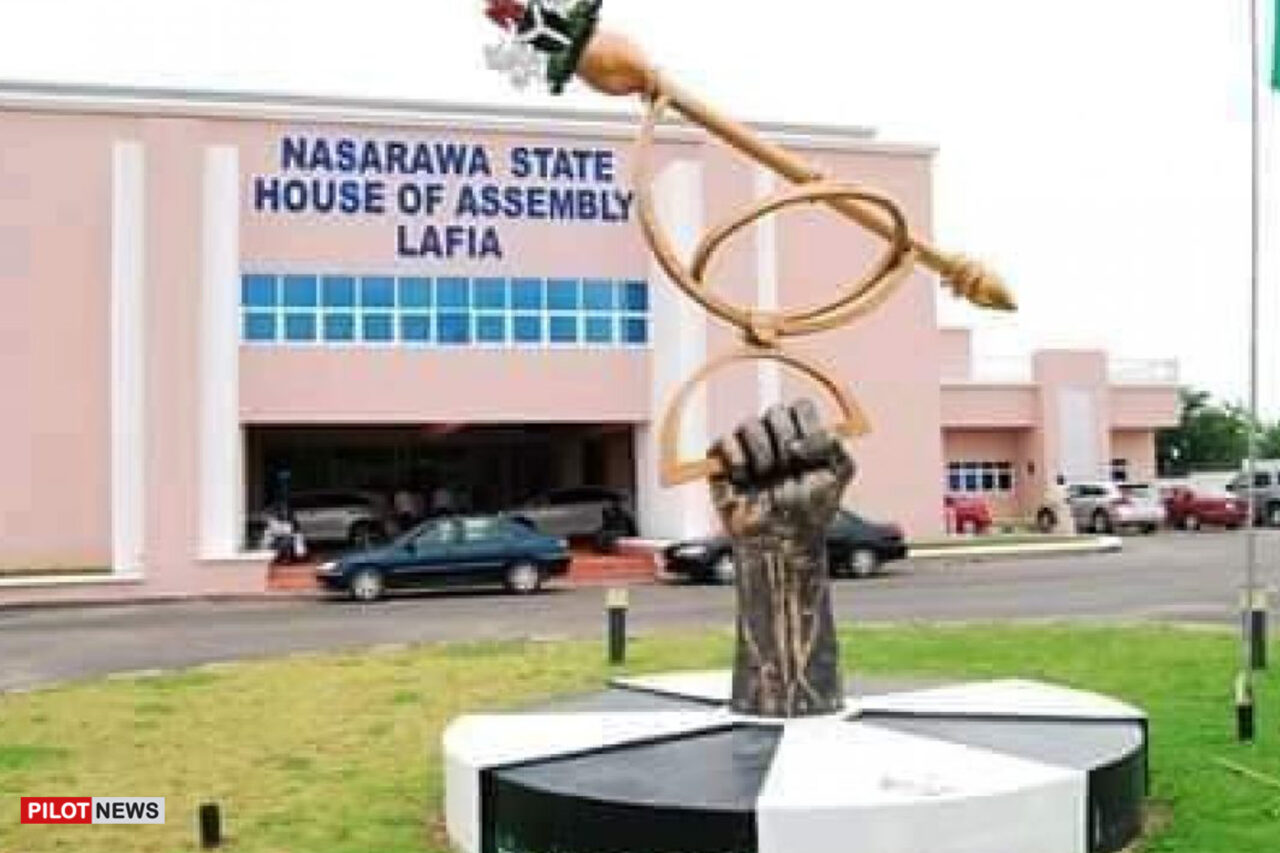 Following the discovery of fake employments of 38 secondary school teachers, the Nasarawa State House of Assembly Committee on Education, Science and Technology, has directed the state Commissioner for Finance, Mr. Haruna Ogbole, to suspend Mr. Sulley Daheer, the Director of Salaries Bureau.

Mr. Daniel Ogazi, the Chairman of the Committee, gave the directive when the management of the Ministries of Finance, Education as well as the Teachers’ Service Commission (TSC), appeared before it in Lafia on Monday.

He further directed for the sealing of the office of the state salaries Bureau pending the conclusion of investigations into the matter.

The committee has also called for the suspension of all members of staff of the salaries department with immediate effect.

The suspension subsists pending the outcome of ongoing investigations into the fake employments of 38 secondary school teachers in the state.

“We hereby direct the Commissioner for Finance to suspend the Director, Salaries Bureau, and all the staff of the salaries department, pending the outcome of our investigation.

“We have invited you to know how the names of the purported and fake 38 secondary school teachers had got into the payroll of the state government.

“We are going to report our findings at the end of the investigation to the assembly for necessary action.”

“You have a lot of duties, responsibilities in your ministries in order to check and ensure that the right things are done at all times and that Nasarawa State government did not waste its money or resources,” Ogazi said.

Earlier, the Commissioner for Finance, Mr. Haruna Ogbole, and his Education counterpart, Hajiya Fati Sabo, denied knowledge of the purported employments of the teachers, as well as the directive for their inclusion into the payroll of the state government.

On his part, Mr. Sulley Daheer, the Director, Salaries Bureau, said that he has not received any memorandum and has not given any directive for the inclusion of the 38 secondary school teachers into the payroll of the state government.

“I did not know what was happening in his department as the head,” he lamented.

Mr. Anthony Ladan, a Senior Accountant in the Salaries Bureau, admitted including the names of 38 teachers into the payroll of the state government without the directive from the Commissioner of Finance and Director, Salaries Bureau.

“I received a letter for the inclusion of the teachers’ names into the payroll from Mr. John Nuhu whom I know as a staff of the Teacher Service Commission (TSC).

“I did not know that John Nuhu has left the TSC when he brought the letter containing the 38 names which he claimed was from the ministry of education, through the commissioner for finance without knowing that the documents were fake,” Ladan added.