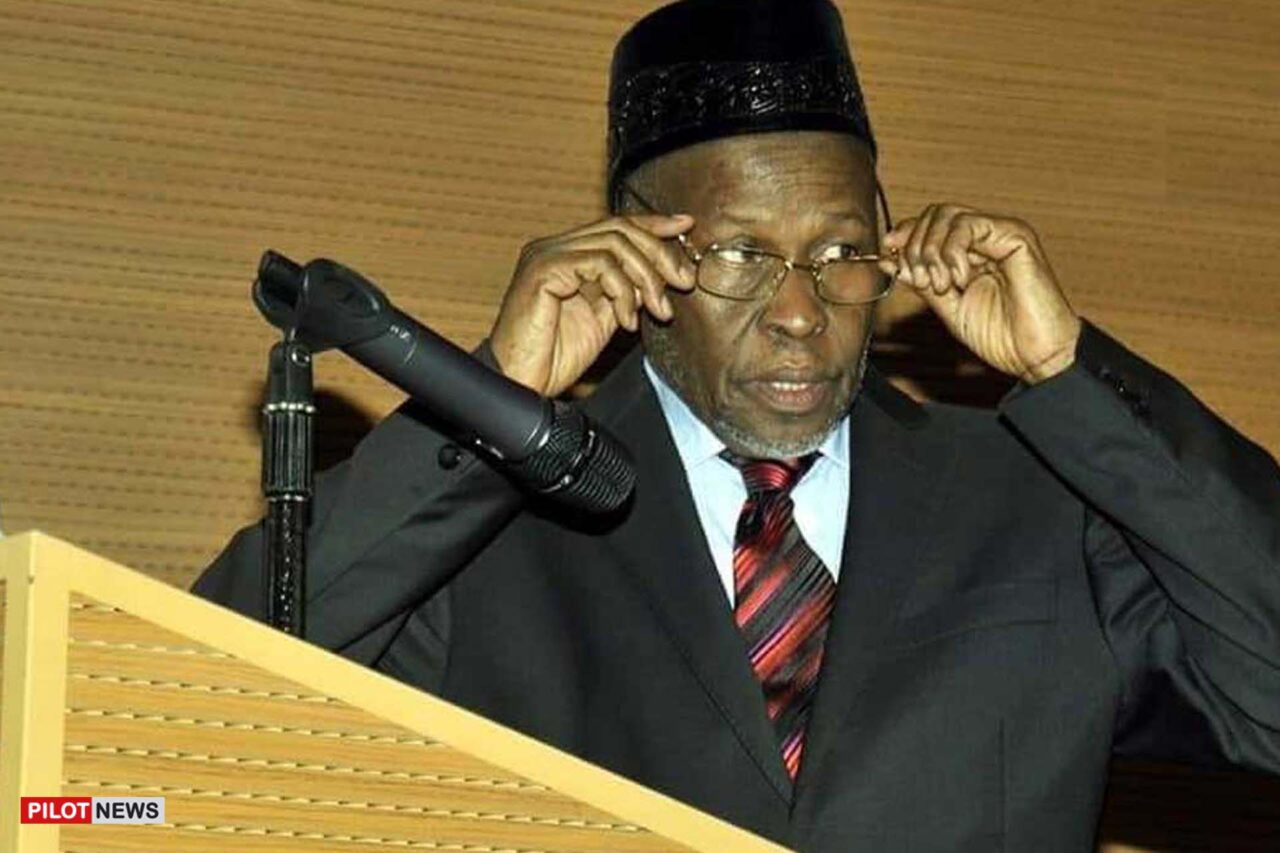 Chief judges of six states have been summoned by the Chief Justice of Nigeria (CJN) and Chairman of the National Judicial Commission, Justice Tanko Muhammad, over the conflicting decisions of all, given by courts of coordinated jurisdiction.

The chief justices that were summoned included those of Rivers, Kebbi, Cross River, Anambra, Jigawa, and Imo states.

“It has become expedient for me to invite you for a detailed briefing on the development.

“This is even more compelling, having regard to earlier NJC warning to judicial officers on the need to be circumspect in granting ex parte applications,” the summon sent to the chief judges read in part.

Media aide to the CJN, Ahuraka Idaho, also confirmed the development to our correspondent on Monday.

He however said he had no information on the date the summoned judges will meet with the CJN.