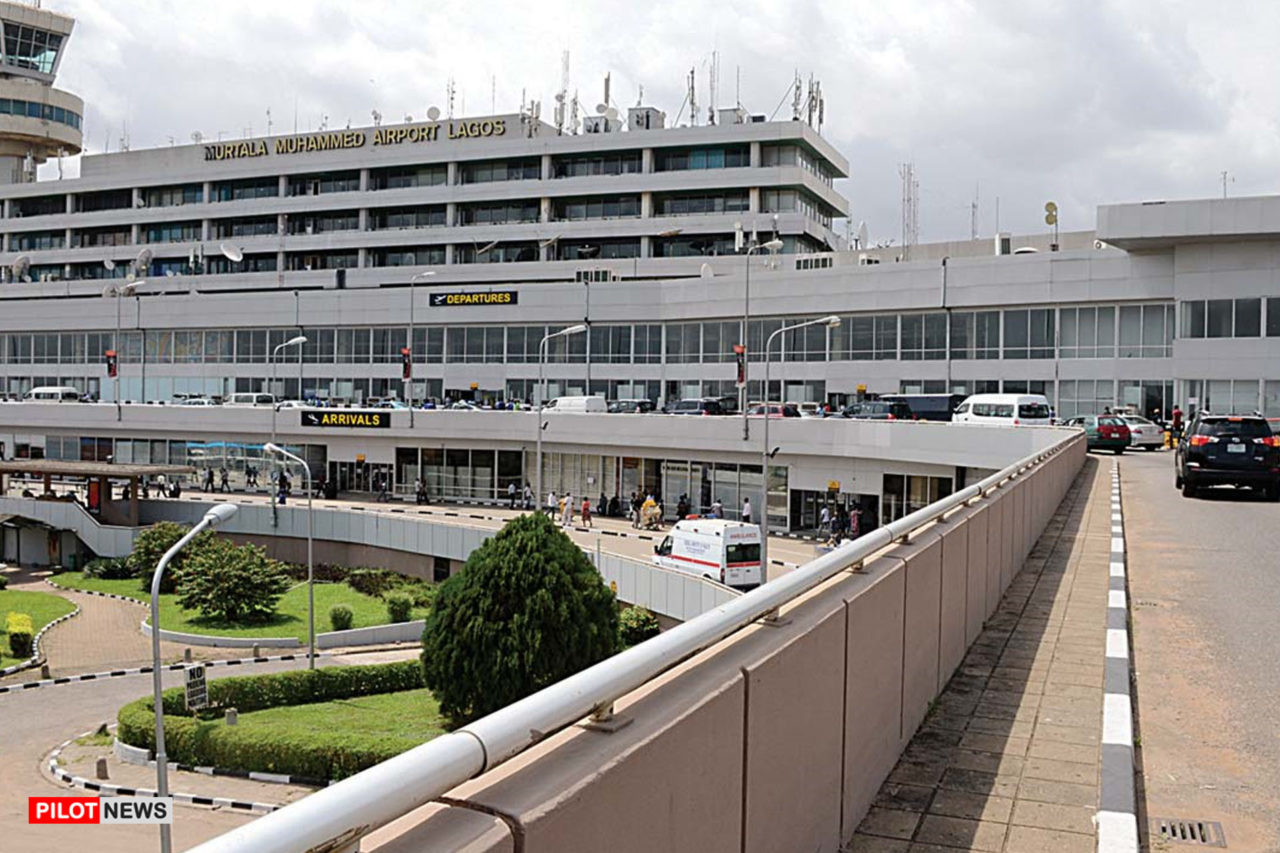 Safety and critical equipment have been vandalised at the airports with perimeter fencing across the country.

The Director-General of the Nigeria Meteorological Agency (NIMET), Prof. Mansur Bako Matazu, while speaking with newsmen stated that the agency had recorded vandalism of its equipment even at airports.

The agency is responsible for providing weather forecasts which are integrated into daily flight plans by airline operators in order to reduce negative weather phenomena.

Matazu, however, stated that the agency was able to mitigate the effect by involving communities around the airports in the protection of the facilities.

“Some of these instruments have sensors installed in them, even at airports that have perimeter fences, we have very serious challenges of vandalisation and I will give an example of this.”

“Low-Level Wind shear Alert System (LLWAS) has eight sensors, if more than three are down, it will not give a clear picture of the wind shear and this is a major hazard to aircraft either landing or taking off.”

“But, we came up with a model of integrating communities around in securing some of these installations and I can tell you since I came on board, I instituted a task team on airport operations.”

“We have our safety officers who now engage the neighbouring host communities, involving them in securing the equipment.”

“We provide them with some incentives and welfare to communities to help us to do that,” He said.

On expanding the operation of the agency, by providing a cutting calendar for farmers, in each local government where farmers were given a calendar based on the forecast of the year.

“This has really helped farmers, every year we invite farmers and other stakeholders, especially from rural communities, to testify to the public on the advantages of this.”

“We have seen more than 30 per cent increase in yield and quantitatively, we are conducting research by employing our weather and climate information services.”

“So, farmers are increasing yield; this has helped us a lot and we see it as another window of commercialisation so that we can charge a token for providing these services to farmers.”

“As you know, more than 70 per cent of Nigerians are farmers; we are just targeting five million as a pilot scheme,” he added.