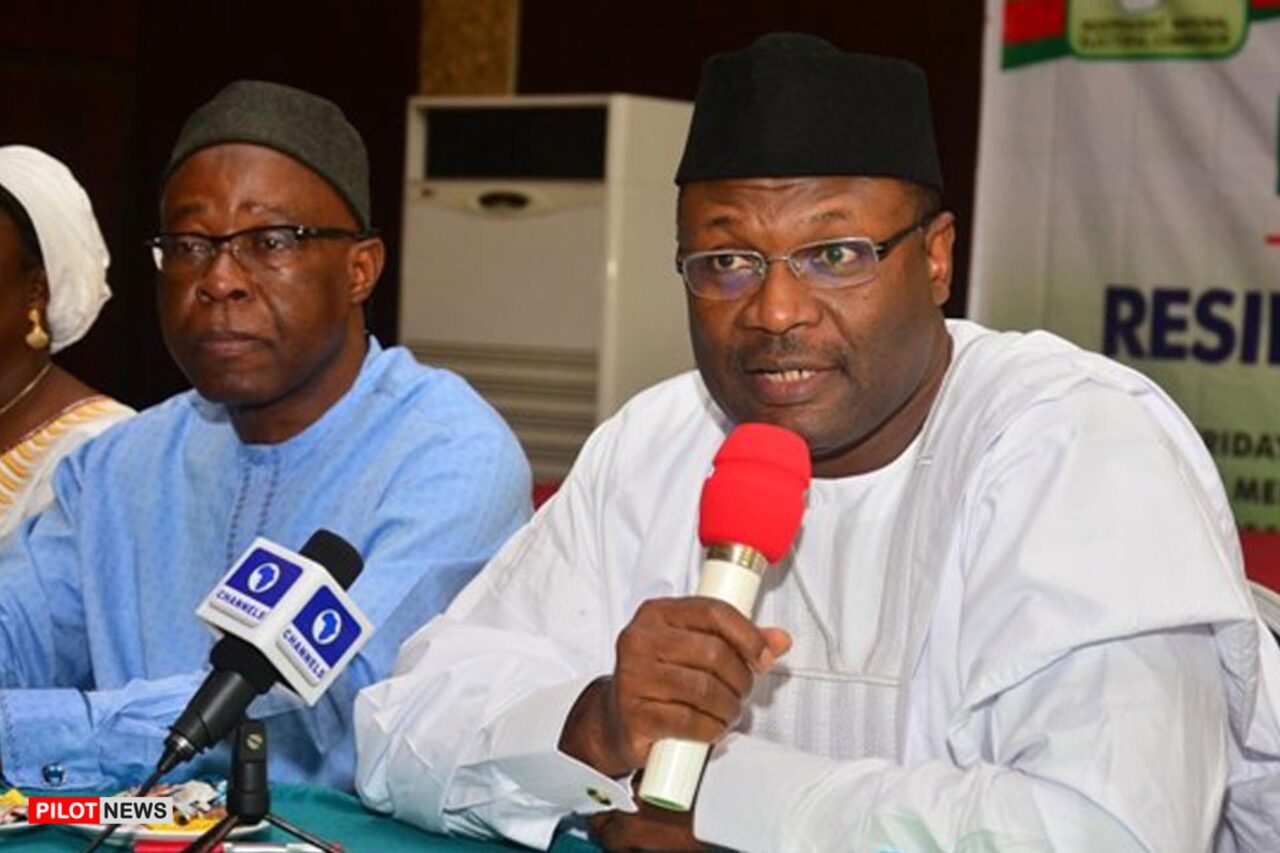 Yakubu who stated this in Abuja on Monday at the third quarterly meeting with political parties said the more INEC strives to improve the credibility and transparency of the electoral process, the more extraneous obstacles are put in its way through litigations.

“In particular, some pre-election litigation relating to the nomination of candidates for elections were not determined until after the elections. Consequently, in some instances, political parties were declared winners without candidates to immediately receive the Certificates of Return (CoR) on account of protracted and conflicting litigations or where courts rather than votes determine winners of elections.”

“This situation is compounded by cases on the leadership of political parties, thereby making the exercise of our regulatory responsibilities difficult. It appears that in a number of electoral cases in Nigeria today, the settled law is now unsettled and the time-honored principle of ‘Stare decisis’ does not seem to matter any longer,” he added.

Yakubu, while appreciating the recent statement by the Chief Justice of Nigeria as well as the strongly-worded concern by the Nigerian Bar Association, charged leaders of political parties to play their parts as expected as INEC is both an umpire and a regulator.

INEC Boss promised that the commission will work with both the Bar and the Bench to defend the electoral process in the best interest of the nation’s democracy.