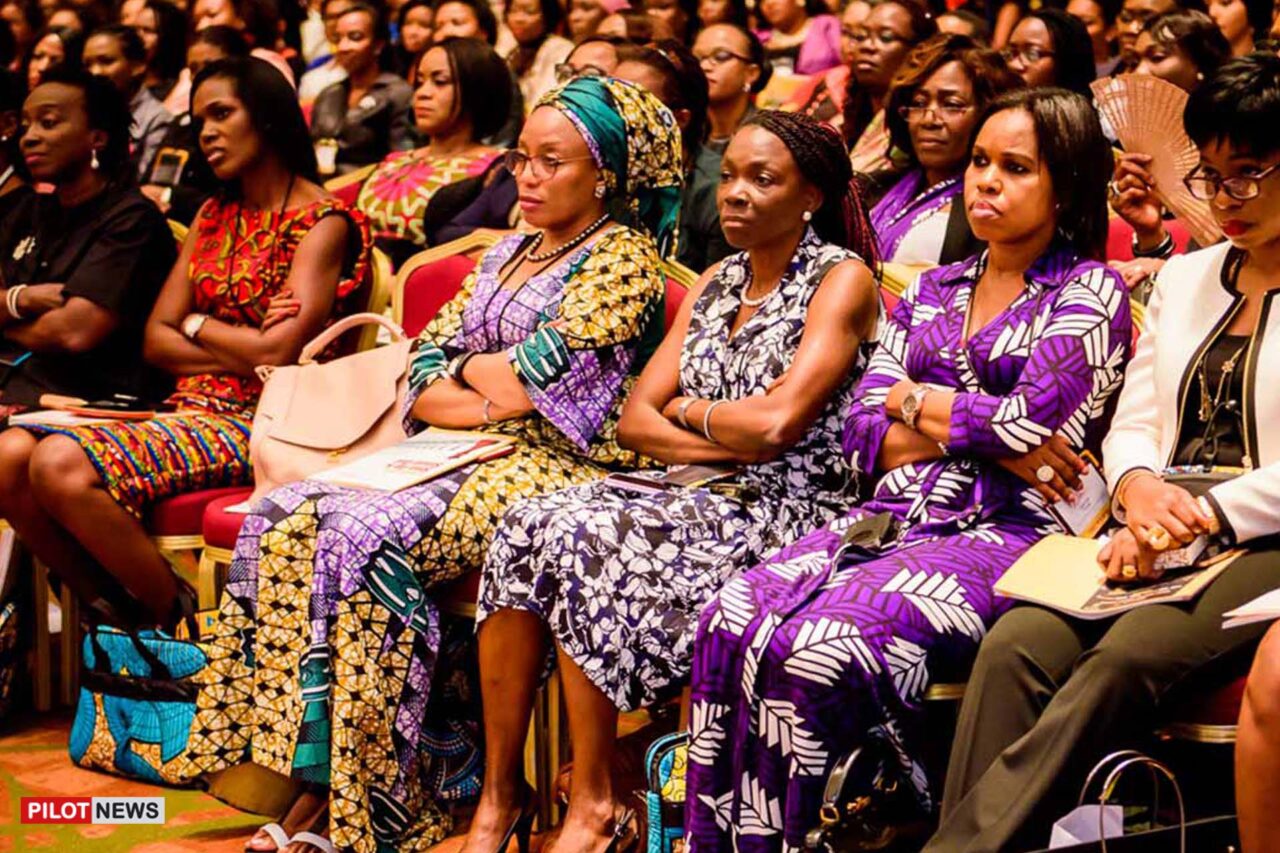 Hajiya Halima Tukur while addressing members of the Progressive Young Women Forum (PYWF) drawn from the 36 states of the federation and FCT, told the young women to be consistent and visible so that their communities would notice their hard work and their enthusiasm amid a male-dominated political space.

“Women have shown commitments and have the capacity to deliver dividends of democracy to the people but they have not taken their rightful places in politics and governance but with support of their husbands and mentors, they would be able to attain their aspirations.”

“You should relent when you go back to your respective states but to sustain the tempo by recruiting more women into the folds of the party to pave way for more political space for the women folks ahead of the 2023 elections,” she added.

The former lawmaker recounted the ordeals that culminated into her being the first female member in the lower chamber from the caliphate, noted that nobody would give them tickets or appoint them to party positions or government on a platter of gold.

She expressed appreciation for the exemplary leadership disposition of the national women leader, Hon Stella Okotete for bringing the young women together and equipping them with the necessary tools and knowledge provided by the invited resource persons.