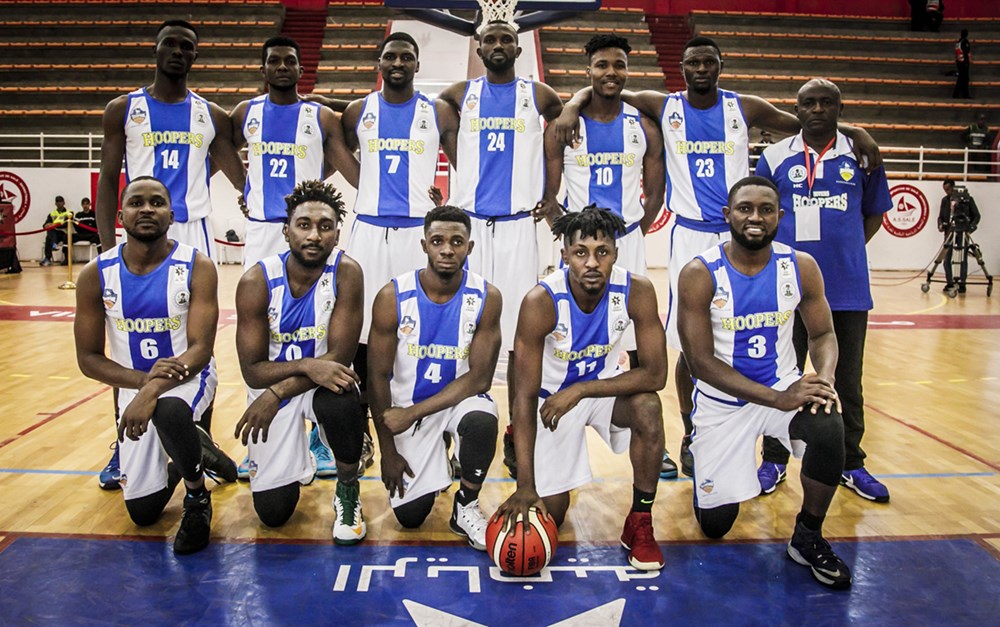 Two venues for the competition are; Abuja and Akure with 22 teams and 11 each for the cities.

The Nigeria Basketball Federation (NBBF) Coordinator, Victor Umar told newsmen that he was happy with the return of the league after a court tussle that lasted for over three years.

Umar while giving the competition a pass mark, challenged coaches and players to buckle up, stressing that the NBBF had more competitions for them.

Ojo noted that the notification and timing and were too short for his team.

Ondo State Basketball Coach, Sola Aluko, who also commended NBBF for organising the competition said it would further encourage the boys and coaches to aspire for their dream of playing professional basketball.

Aluko, who is also the handler of the Ondo Raiders Basketball Team, however, frowned at the welfare packages towards the competition saying, “NBBF can do better next season.”

One of the Players of Ondo Raiders, Alonge Olumide expressed joy for participating in the league.

He said it afforded him a chance to mix and get experience from other players and called for regular competition.

Troops Arrest Police Sergeant With 370 Rounds of Ammunition in Plateau