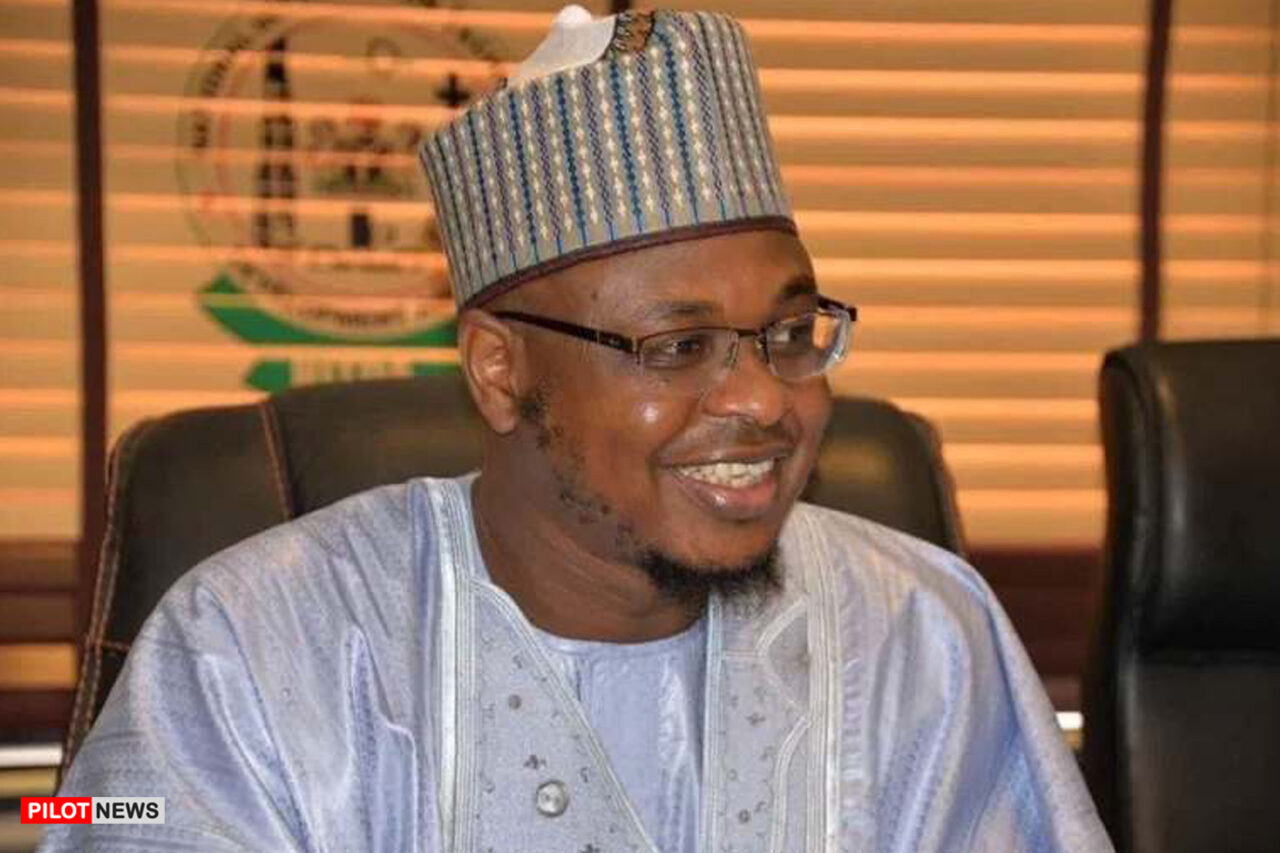 The Christian Association of Nigeria (CAN) has suspended its Gombe State Caretaker Chairman, Rev. Sunday Congo for congratulating Minister of Communication and Digital Economy, Isa Pantami.

Congo was suspended after he wrote a congratulatory letter to the Minister of Communication and Digital Economy, Isa Pantami, without the approval of the association’s National Executive Committee.

CAN State Secretary in Gombe, Apostle John Adedigba, in a letter on behalf of all the members of the caretaker committee congratulated Pantami on his recent reported “promotion to the rank of a Professor of Cyber Security” by the Governing Council of Federal University of Technology, Owerri.

They stated in the letter that they were “proud” of Pantami as a “son”.

However, CAN in a letter by its General Secretary, Joseph Daramola, dated September 15 2021, titled: ‘Letter of Suspension’, sent to CAN caretaker committee chairman in Gombe, stated that the congratulatory letter was issued without the consent of the mother body.

Part of the letter read, “Following the recent publications of your congratulatory message to the Minister of Communications and Digital Economy, Dr. Isa Pantami, CAN writes to inform you that your action has generated a lot of concerns amongst members of the Christian Association of Nigeria.

“This action of yours in publishing on behalf of the association is tantamount to unilateral decision of you and overzealousness on your part, which was done without authorization and clearance.”

CAN described the letter without its executive’s permission as provocative, adding that he does not represent their position.

“It is not only provocative but undermines the CAN NEC executive. It does not in any way represent their position.”

“In view of this, you are hereby directed to relinquish your position in Gombe CAN executive with immediate effect and hand over all CAN’s property to your next in line in your bloc.”

CAN further advised that the body be consulted in the future and approval obtained from the authority of CAN national level in order for everyone to speak with one voice.

Nigerian Airforce Admit Of Carrying Out Bombing On Buhari Village