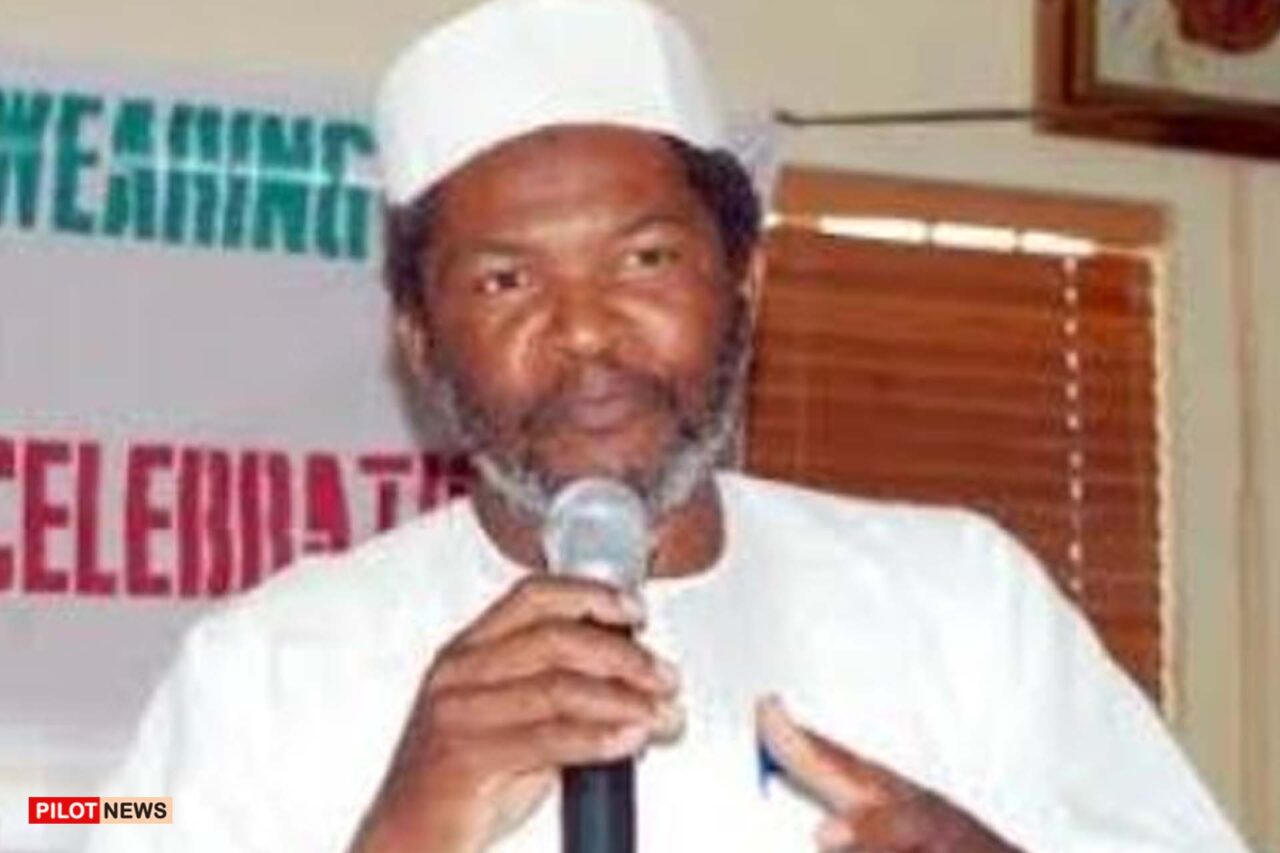 Khalil was a special adviser to Governor Abdullahi Ganduje on special services, but resigned his position at the peak of 2015 general election.

He was perceived to be one of the Islamic clerics who are not on good terms with Mr Ganduje.

However, some of the scholars present during the announcement expressed dissatisfaction over the process.

It was gathered that a coalition of the various Muslim sects in Kano comprises of Izala, Tijjaniyya and Kadiriyya, led by Saifullah Adam Assudani announced that the chairman of the State Council of Ulama was impeached over alleged of engaging in partisan politics.

The coalition also announced the appointment of Saleh Pakistan, who is also the chairman of Kano Pilgrims Welfare Board as the new chairman of the council.

Some of the allegations against Khalil include, “turning the council into a political platform by engaging in faceoff with every government that comes into power that include former governors Malam Ibrahim Shekarau, Rabiu Kwankwaso and of recent, Dr Abdullahi Ganduje.

“Lack of fairness to all the religious groups in the state who do not have any stake in the council, that include Tijjaniyya, Qadiriyya, Izala and other clerics from religious sects not mentioned here.”

“Members are complaining of being kept aside without knowledge of what is happening in the council.”

Reacting, an Islamic cleric from the Tijjaniyya sect in Kiru Local Government, Sulaiman Bello Kiru, lamented over the removal of the Council’s leader, saying it is not fair which has political undertones.

“We are not part of this decision and it looks more political. We were only called upon to come and attend the press conference from where we heard the announcement that Sheikh Khalil had been impeached.”

“We were not consulted and are not aware of anything. The body has no constitution, no tenure for the leadership and is being politicized” he said.

But, others attributed his actions that they disallowed him to contest political offices in his position as a cleric, a situation that has led to the council not benefiting from the government and the government losing the elderly advises of the council.