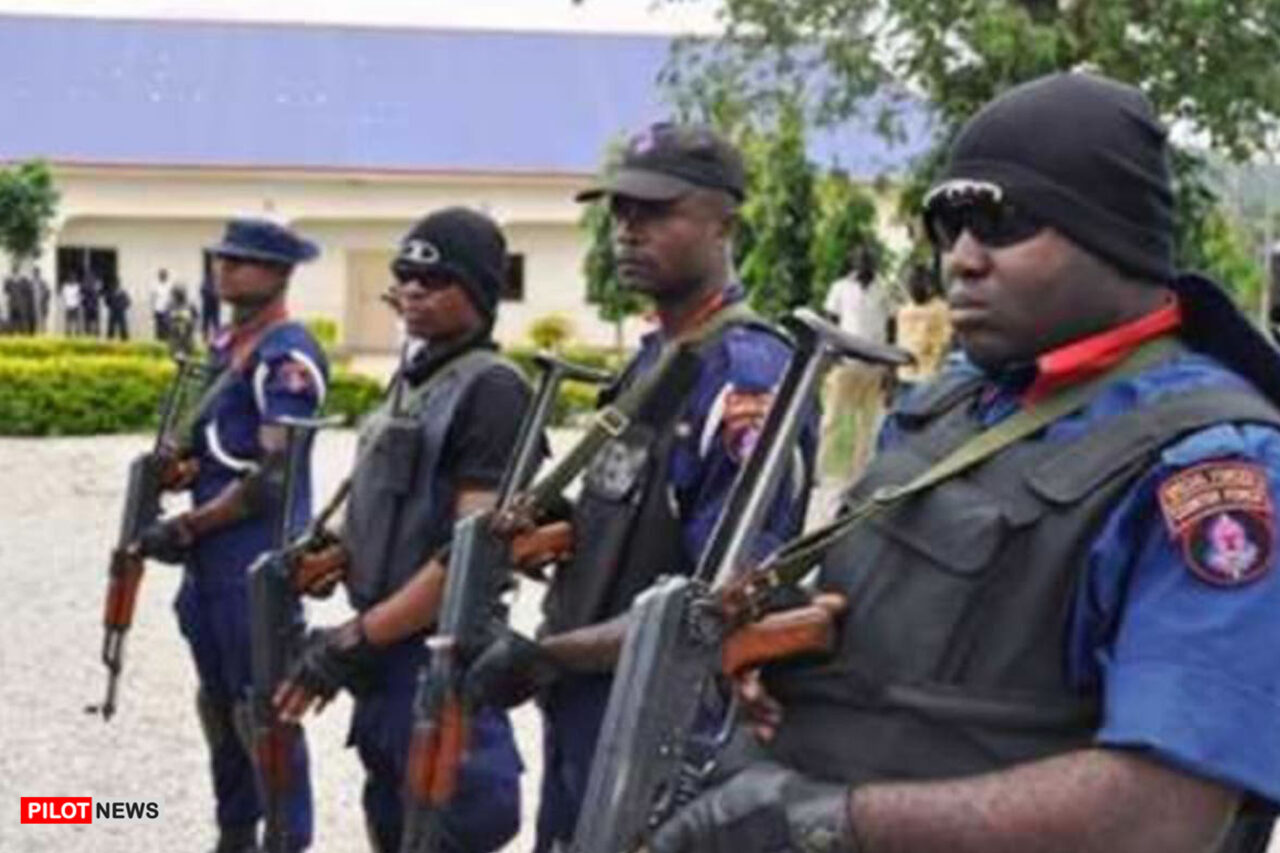 The dismissal, which was contained in a restricted document dated October 4, 2021, with reference number: NSCDC/NHQ/ 004/ Vol.⅛ and exclusively obtained by LEADERSHIP Sunday, was part of the outcome of plenary meetings held at various panels chaired by the present and immediate past ministers of interior, and the Commandant General, Ahmed Abubakar Audi.

The restricted document with the tittle, “List of dismissed officers from 2013-2021”, signed by the Acting Deputy Commandant General (Administration), Zakari Ibrahim Ningi, on behalf of the Commandant General, was addressed to directorates, zonal commanders, state commandants, and provosts of civil defence colleges/academy.

It was gathered that aside the dismissal, the Civil Defence, Corrections, Immigration and Fire Service Board (CDCIFB) headed by the minister of interior, Rauf Aregbesola, and the CG’s of all the paramilitary agencies under the ministry’s supervision, has also approved the demotion of a number of officers of the Corps over different cases of misconduct.

Against the backdrop of the misconduct, personnel of the Corps have been warned against sabotage under any guise.