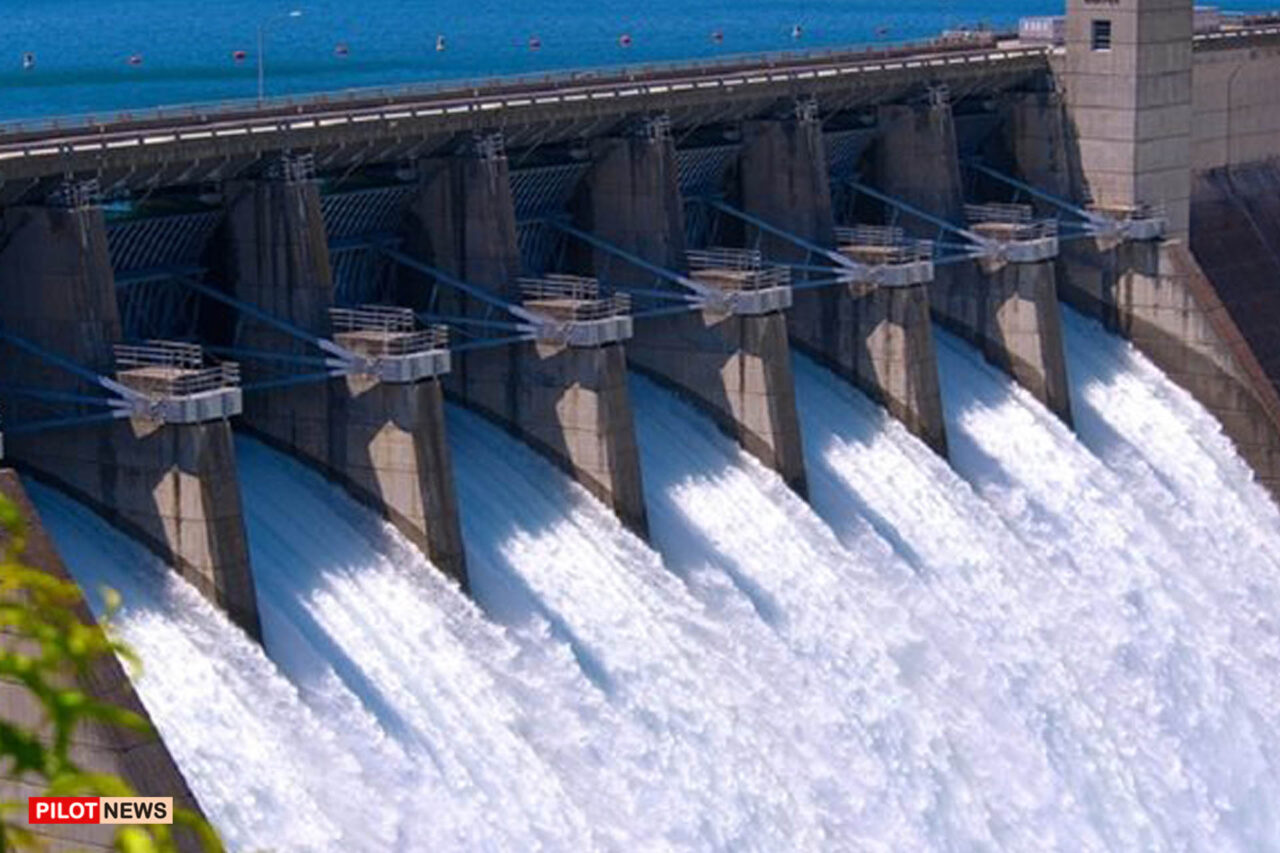 ABUJA — Senator Bello Mandiya, Chairman of the Senate Committee on Water Resources said the committee has uncovered over 400 abandoned water projects responsible for acute water scarcity across the country.

Mandiya while briefing newsmen after the budget defence by the Minister of Water Resources, Engineer Suleiman Adamu, said some of the dams were cited where dams cannot even be constructed.

“The minister met about 400 water projects scattered all over the country. What he did was to prioritize because some dams were even cited where dams cannot be constructed.

“What he did was to prioritize and he has been able to complete some and decided to do others, about 20 of them from now till the end of his tenure. So, the ministry is very clear about this.

Engineer Suleiman Adamu, while appearing before the committee had lamented the spate of abandoned dams across the country.

“We have over 400 dams but many of them have no utilization downstream. Anybody can come and invest in the dams,” he said.

“The capital proposal under the main ministry is about N78 billion while the personnel cost is about N2 billion and overheads of N278 million.

“The agencies under the ministry proposed a capital budget of N62.1 billion while personnel is pegged at N7.2 billion and earmarked N1 billion for overhead.

According to him, their decision to create a line item for Public-Private Partnership, PPP in line with extant circular and the ministry is focusing on mobilizing private investment for infrastructures development.