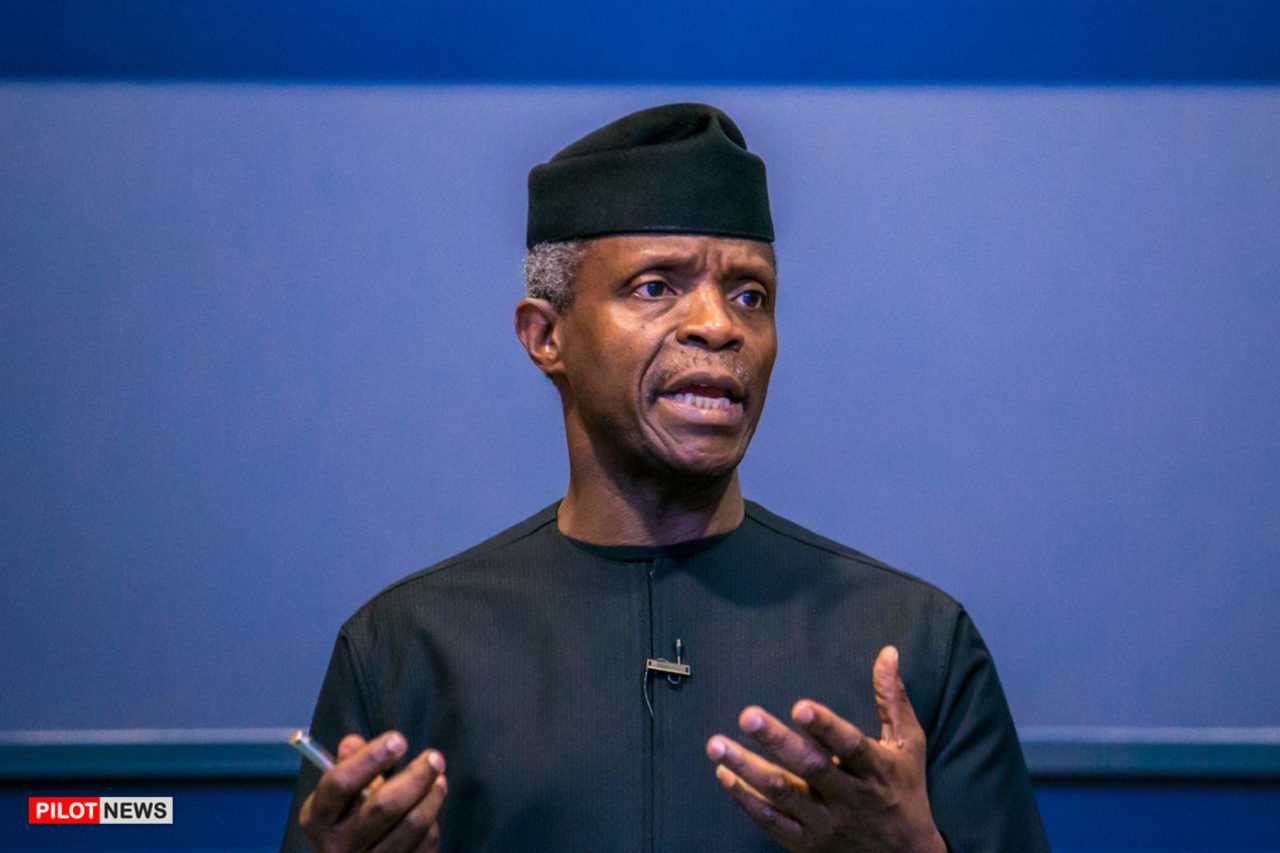 JOS — Vice President Yemi Osinbajo has said that despite the challenges the country was currently facing, Nigerians should not lose hope as it remained a nation with great promises and a bright future.

Osinbajo stated this in Jos, Plateau State at the Annual Thanksgiving Service of the Pentecostal Fellowship of Nigeria chapter in the state, noted that Nigeria is better and stronger together than separated.

This is contained in a statement by the Senior Special Assistant to the Vice President on Media and Publicity, Laolu Akande, titled ‘Despite complex situations, our country’s future remains bright, says Osinbajo’.

Osinbajo who was the special guest at the venet, urged Nigerians to speak positively about the country, to stir up faith among citizens in its future, saying that he ‘is completely convinced that the future of our nation is very bright indeed’.

“This is a nation that God’s hand is laid upon… a nation with many great promises. We have so many expectations from God as He leads us by His Spirit.

“Our God is the God of complex situations. He steps in when things get complicated. He is not a man whose options are limited. He has no limits, no boundaries, no quotas. He is God, which is why from the very beginning of creation, he demonstrated that he is a God of the most complex and difficult situations,” Osinbajo said.

Two Murdered, Others Abducted by Gunmen in Kaduna Baptist Church