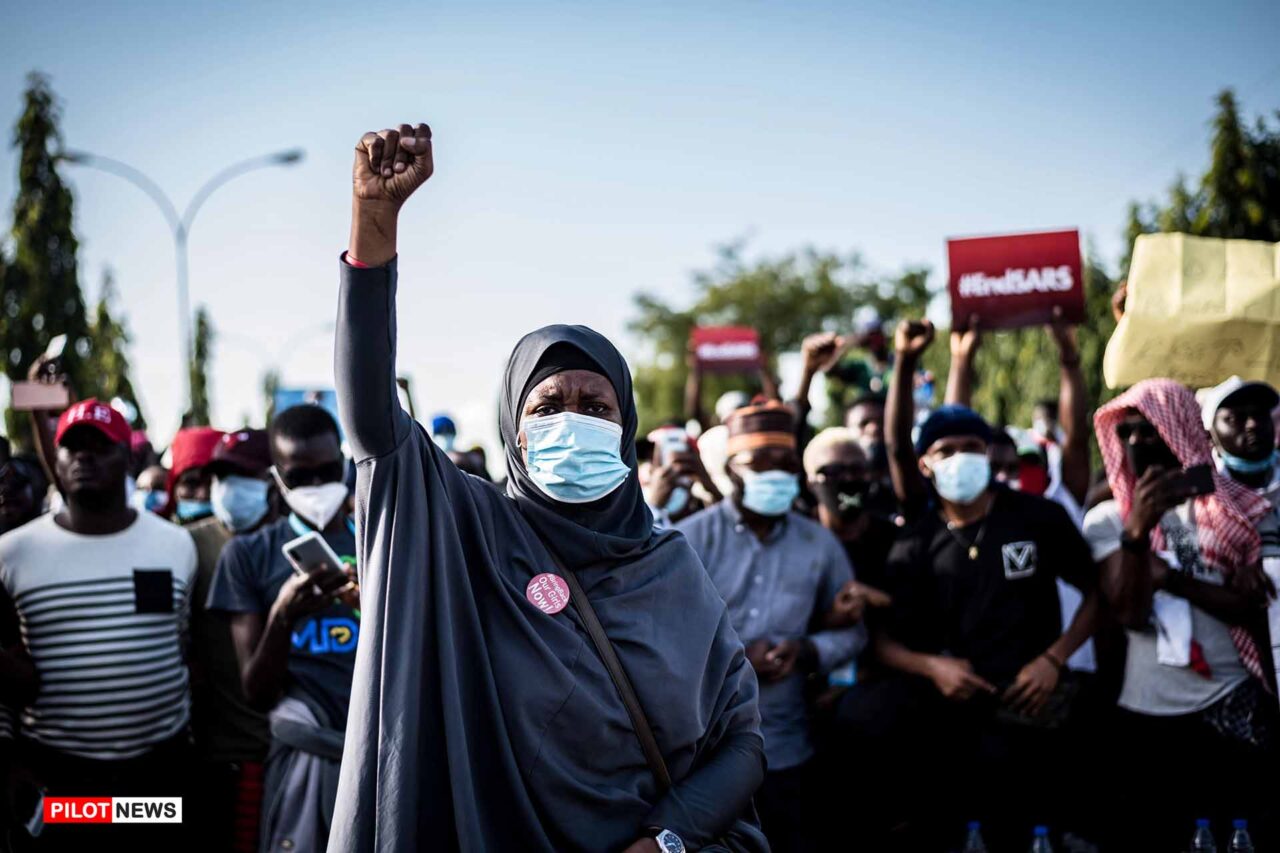 “Social change is political by its very nature and you cannot make social change without politics. ” ―Ebuka Onyekwelu

The Endsars movement is now making its second strategic and fundamental error, which will ultimately result in the group gaining almost nothing from its struggle. The first error was its demand for too much sudden change at the same time and now, it is making its second costly error, though, for the most part, it is not surprising because of the nature of the movement.

The group which started by demanding an end to SARS as a unit of the Nigeria police force quickly gained momentum yielding hundreds of thousands of followers across Nigeria and beyond, to the movement. So understandably, the government was rattled and the group’s request was granted after the government weighed its options and reconsidered its initial stance for reform of SARS. However, gradually, EndSars metamorphosed into diverse other credible demands which simply cannot be realized at once, still shrouded in the Endsars campaign. But this is not the making of the organizers of the group as they merely flowed in the direction the masses who matched across different cities in the country wanted. Here, again, is a demonstration of critical shortfall in the essence of organizations like this.

The challenge of populist movements is in the thinking that what inspired the movement will mainstream it, or maybe sustain it to be enthroned. Put differently, there is a fundamental error in the thinking of populist organisations that it can rely on populism to unseat a government and then institute its own government. This error is better appreciated when we consider that good governance is not necessarily about what the majority wants. In fact, a government that simply does what the people want can hardly do any good. What do Nigerians want for instance? Well, we can sum it up as “give them money”. That is; share the budgetary allocations to the citizens directly in cash. No matter how crazy this sounds, it is not far from what most Nigerians want. And so there is a particular challenge that is difficult to maneuver with movements like Endsars and that challenge is mostly about how to engage the state and the government. Hence, populist movements often run against cause, eventually getting into a war with the state and the government.

From the beginning, these movements out of their populist posturing and its nature to please “the people”, treat government as an enemy, instead of a partner and that’s why it is usually difficult for them to work with the government now or in the future. Typical, not just Nigerians, but many people around the world genuinely think government is their problem. So generally, any populist movement is first against the government and never willing to reconsider its stance because its whole essence is built around that singular narrative. We also see that most times, these movements are unable to mentally distinguish the state and the government, just about for the same reason Plato had regarded democracy as a mob rule. A mob does not have the capacity to think strategically.

If anything, the Lagos experience is again that the movement ought to take and build on.

The rejection of the Endsars movement of the efforts by the Lagos State Government to placate the ugly and unfortunate Lekki Tollgate events of 2020, is a major strategic error. Aside from Lagos, there were tens of Endsars panels of inquiry in different states. In states where the panel has since ceased to sit or was not even set up at all, what has the movement done? Nothing. If they never sit till the end of time, what will the movement do? Nothing. Lagos is the only state where the panel not only completed its mandate but also where there are efforts to address real issues in connection thereto with the whitepaper, even if grossly inadequate. Nothing is heard of the other about twenty-six states whose panels of inquiry on police brutality are said to have completed their assignment.  If anything, the Lagos experience is again that the movement ought to take and build on. The report and even the whitepaper are clearly far from being perfect. But there are some gains. Accept the gains, go to the table and talk, then keep making further demands. Eventually, get into public office and do it yourself. Truth is, the experience of the Lagos government with the panel will shape the political behaviour of political actors in matters of this nature, moving forward, and it is a clear minus.

Social change is political by its very nature and you cannot make social change without politics. It is even worse when the changes you are demanding can only be made by political means. But again, this is the problem with populism, but as we know, the movement eventually begins to lose stem and only disappears over time.

If the Endsars movement is serious, it must work with what it has. This also applies to agitators for several rights and privileges.  You cannot make a lasting impression on the politics and governance of a state, how a society is organised and your stake in the scheme of things as a group or individual, without political means. Therefore, the strategic focus must be to take advantage of any foothold given as bait to mainstream and advance your purpose, as a group or individual.

The fact is that no government anywhere in the world will conform to too much demand for change at once. No group anywhere no matter the justice of their cause can have their way without mainstreaming their cause by political means. Until then, no serious government anywhere in the world will deal with a group or individual with the respect and dignity accorded to state authorities because, no matter the formidability of their followership, they are still non-state actors and cannot be duly trusted.