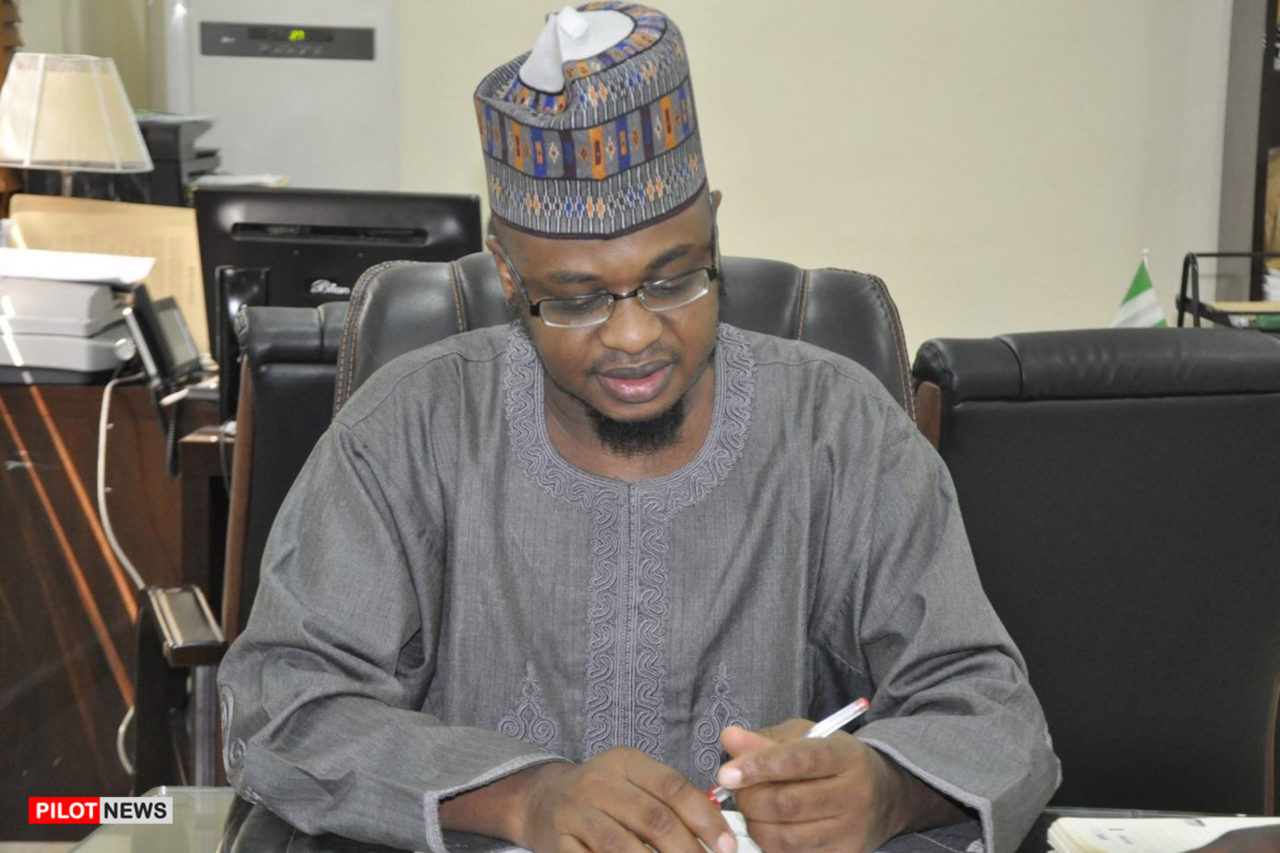 The Minister of Communications and Digital Economy, Isa Pantami says the Federal Government has introduced a suite of digital Tokens to replace the aging NIN slip and polycarbonate card.

The Minister disclosed this at a stakeholders’ workshop on the National Identification Number (NIN) Tokenization Solution organized by National Identity Management Commission (NIMC) in Abuja,

Represented by the Director-General of NIMC, Aliyu Abubakar said the full implementation begins on Jan. 1, said the aim of the programme was to rub minds with stakeholders to ensure understanding of the product and buy-in by all.

“Government adopted the solution to ensure privacy of personal identifiable information of individuals during verification transactions and to reduce incidences of illegal retrieval, usage, transfer, and storage of NIN.

“The tokenization solution was customized to protect personal identifiable information and to protect the sanctity as well as sensitivity of the NIN issued by NIMC to registered individuals.

“One of the benefits of the virtual NIN is to ensure no third party may carry out any verification, hiding behind a proxy (and without the knowledge of the NIMC, being the Custodian of Identity.

” And also generated Token or Virtual NIN is unintelligent, completely random with no correlation to the NIN and cannot be reverse engineered, even by a Quantum Computer. The NIN holder is the only exclusive issuer of NIN and cannot be delegated,” he said.

Pantami said anonymization was also catered for with the attachment of the UserID of the verifier to every verification request, adding that no NIN, no verification.

“NIN tokens are MDA or merchant specific and expire after a set period of time, saying that a token generated for company A cannot be utilized by company B.

“We must continue to reinforce the need for every Nigerian to have a digital identity, irrespective of social class or economic status, improve access to all and ensure continuous protection of privacy and data of our citizens and other enrollees.

“We must sustain the momentum by creating continuous awareness programs and sensitizing the public,” he said.

Also speaking, the Technical Consultant of NIMC, Mr Tunji Durodola said the Digital Token was designed to replace the 11-digit NIN for every usage for everyday usage.

He said NIN had been shared and stored by various entities mostly without the knowledge consent or consent of the ID holder or the custodian of identity in Nigeria, NIMC.

Durodola said the improved NIN slip had a smaller firm factor and is available to all who have been issued an active NIN, saying they may be purchased without having to visit NIMC office.

“Some of the pre-requisite of tokenization, one needs a NIN issued by NIMC, mobile number registered in Nigeria and linked to your NIN,” he said.

The NIMC Director legal, regulatory and compliance compliance services, Hajiya Hadiza Dagabana said there was need for sensitization of the public.

She said that the tokenization would be properly disseminated in various local dialects for better understanding.

The Tokenization consists of 16 Alpha-numberic characters. starting and ending with two letters of the Alphabets.

It is issued by an ID Holder, either via the NIMC MWS Mobile ID apps or via USSD on a feature phone and only by the NIMC, while a mobile number linked to a In is required to participate.

A minor Number linked to a NIN is required to participate.

NNPC Hands Over N621.24 Billion For Rehabilitation Of 21 Critical Roads