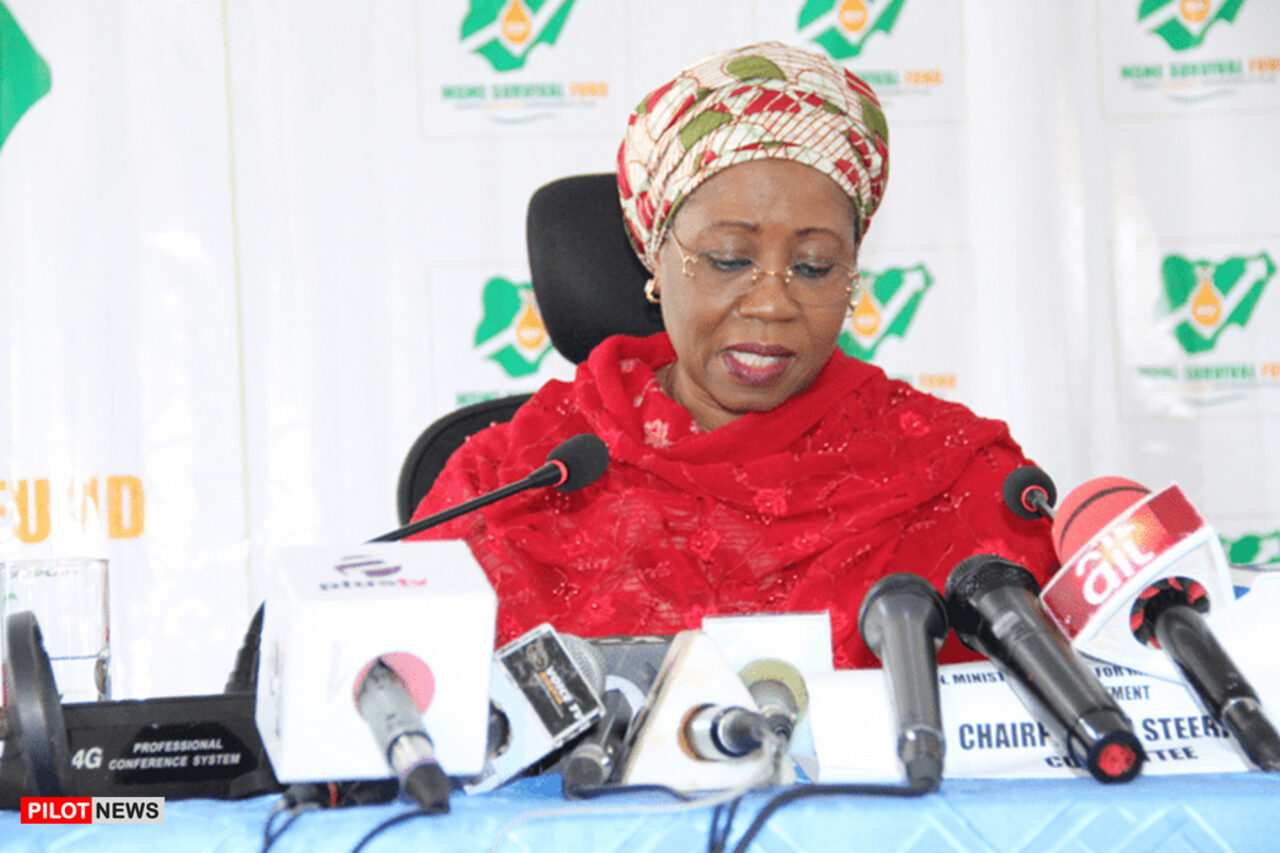 ABUJA  — The Federal Government has cautioned Nigerians to beware of the activities of fraudsters claiming to be disbursing Micro, Small and Medium Enterprises (MSME) Survival Fund of 80, 000 naira.

“The fraudsters scam the public under the guise of the MSME Survival Fund Scheme,” he said.

Johnson stated that tracks of the survival fund scheme have closed, but even the initial verification process did not require beneficiaries to drop their account details of individuals as being demanded by fraudsters in the ongoing scam.

“The public is thereby notified that requests circulated via social media and SMS for people to disclose their account details to benefit from the Survival Fund Scheme is a scam.

“Hence, members of the public should disregard such requests.

“The public is asked to note that the only valid number for inquiries and information for the Survival Fund Scheme is 07004000500.

“The Scheme is also not disbursing the sum of N80,000 or any amount in grant or loan to individuals or businesses as advertised by the fraudsters.

Johnson also stated that the committee in charge of the survival fund headed by the Minister of State, Industry, Trade and Investment, Amb. Maryam Katagum, has contacted law enforcement agencies to track and bring the fraudster to justice.

He further stated that further developments in the implementation of the survival fund scheme would be communicated to the public through formal channels established by the steering committee.