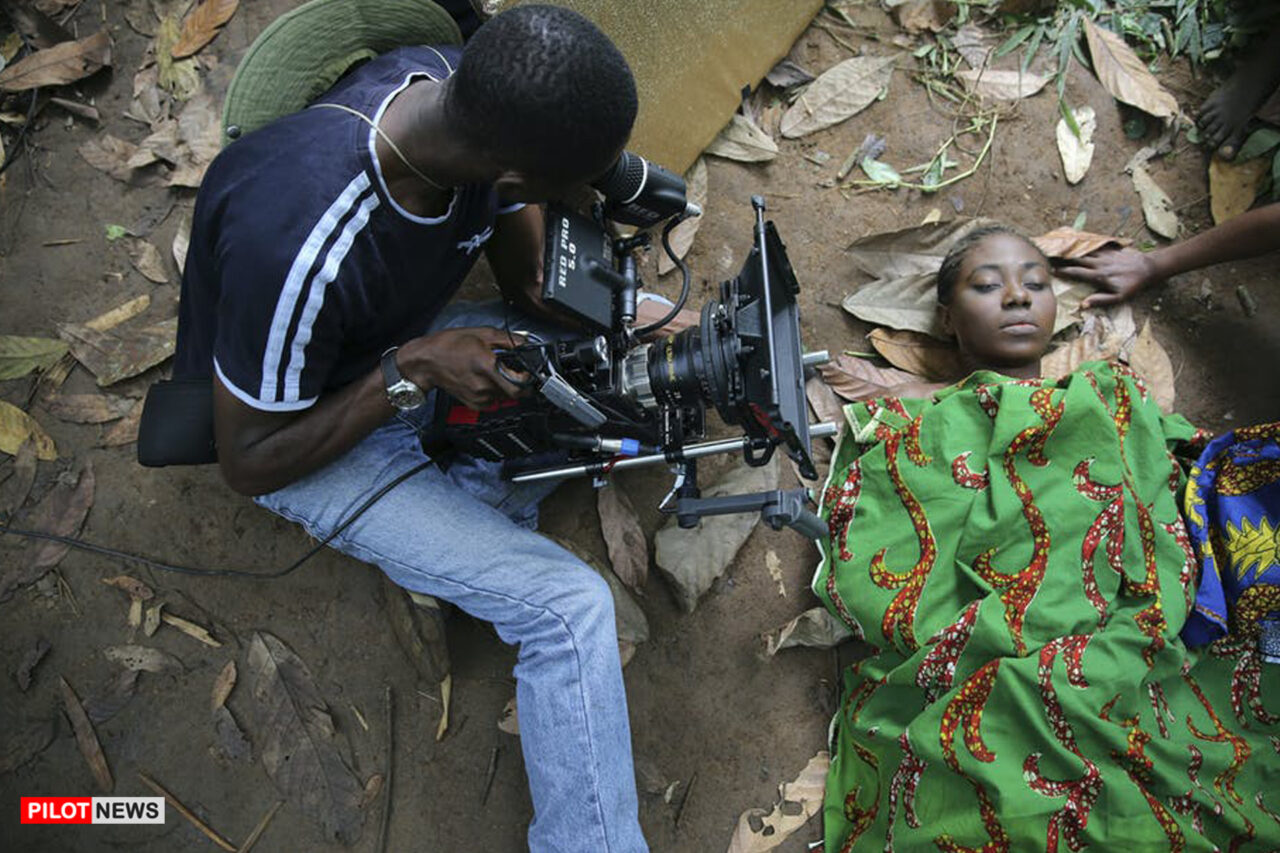 LAGOS — The impact of Nollywood on Nigerian youths has been a thing of concern and uneasiness to most people, especially with the recent news of the arrest of three teenagers, between the ages of 17 and 20 years, for beheading and killing their friend’s girlfriend for ritual purposes in Ogun state.
Following the killing of the young lady, Rofiat by her boyfriend, Soliu Majekodunmi, and two of his friends, the Ogun State Police Command have attributed the increased incidents of ritual killings in Nigeria to the promotion of ritual killings in Nollywood movies. 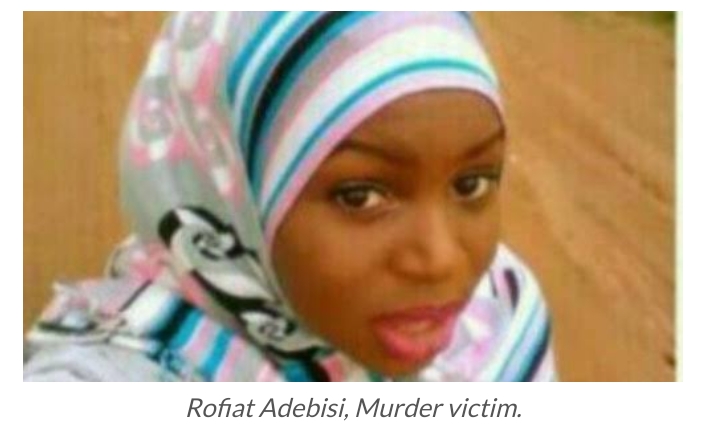 Nigerian artiste, Samklef have also accused Nollywood of being instigators of these acts, due to its numerous movie productions, with its flagrant and consistent themes as well as scenes of ritual killings, aided by magical and spiritual devices.
However, while some members of the public insist that Nollywood movies are responsible for the increased rate of rituals and crime, others, particularly Nollywood actors, insist that Nollywood should not be held responsible for the increased rate of crime and rituals.
In an interview on January 31, 2022, with AIT news on Security Scope, veteran actor and lawyer, Kenneth Okonkwo spoke on the roles, duties and motives of Nollywood.
According to him, “Nollywood only exposes what is happening in the society, we are not encouraging rituals, we are just exposing them and sending out a warning. When a movie is made, the target is not the content but the message being passed and in most of these ritual movies, we let people know the consequences of the ritual. The most famous ends are; the person involved runs mad, goes to jail, or even dies. Young people shut their eyes to these messages and only focus on the temporal wealth out of greed and lack of contentment.”
Nollywood actor, Sam Nnabuike also responded to those blaming Nollywood for the rise in ritual killings in Nigeria. According to him, instead of influencing the increase in money ritual killings, Nollywood movies have rather exposed and educated the public about the murderous and insane quest for fast unexplainable wealth.
He wrote on Instagram: “Nollywood have in no way influenced the radical increase in money ritual killings. Rather Nollywood has exposed and educated people about the murderous and insane quest for fast unexplainable wealth. Stop pointing accusing fingers at filmmakers (no be we do una).
“Reasons why parents should pay attention to their wards. It starts with you as a parent. A failed home produces children who are easily influenced to commit heinous crimes such as ritual killings, militancy, squandering and covetousness, which translates to a failed society. A failed society then ultimately produces bad leaders. So blame your fathers and mothers, they brought us where we are now as a nation.”
In an interview with Punch on Saturday Beats, seasoned filmmaker, Fidelis Duker equally dismissed the public opinion that Nollywood movies are responsible for the recent upsurge in ritual killings in the country.
Countering the notion, he said, “I think, to a large extent, I differ. In recent times, the generation of Nigerians involved in ritual killings are within the age bracket of 17 and 26. Most of them did not watch those kinds of films. Most of the ritual films were produced about 10 and 15 years ago. What I am saying in essence is that Nollywood films cannot be blamed for the increase in ritual killings in the country. In films, even those who engaged in ritual killings usually ended up paying the price for it.”
Putting the blame on moral decadence, he further said, “In a recent Facebook post, I said one of the causes is that we have lost our moral values. A child of 17 years old would bring a new car home and the mother would be celebrating it. What work has he done at 17? A girl in year one in a tertiary institution would be using an iPhone of about N500,000, and one begins to wonder where she got the money from? Those are the issues we should look at. We should not look for an escape route and blame Nollywood films (for all these ills).”

Abba Kyari Forced Me to Accept Being a Kidnapper - Kidnap Kingpin, Evans