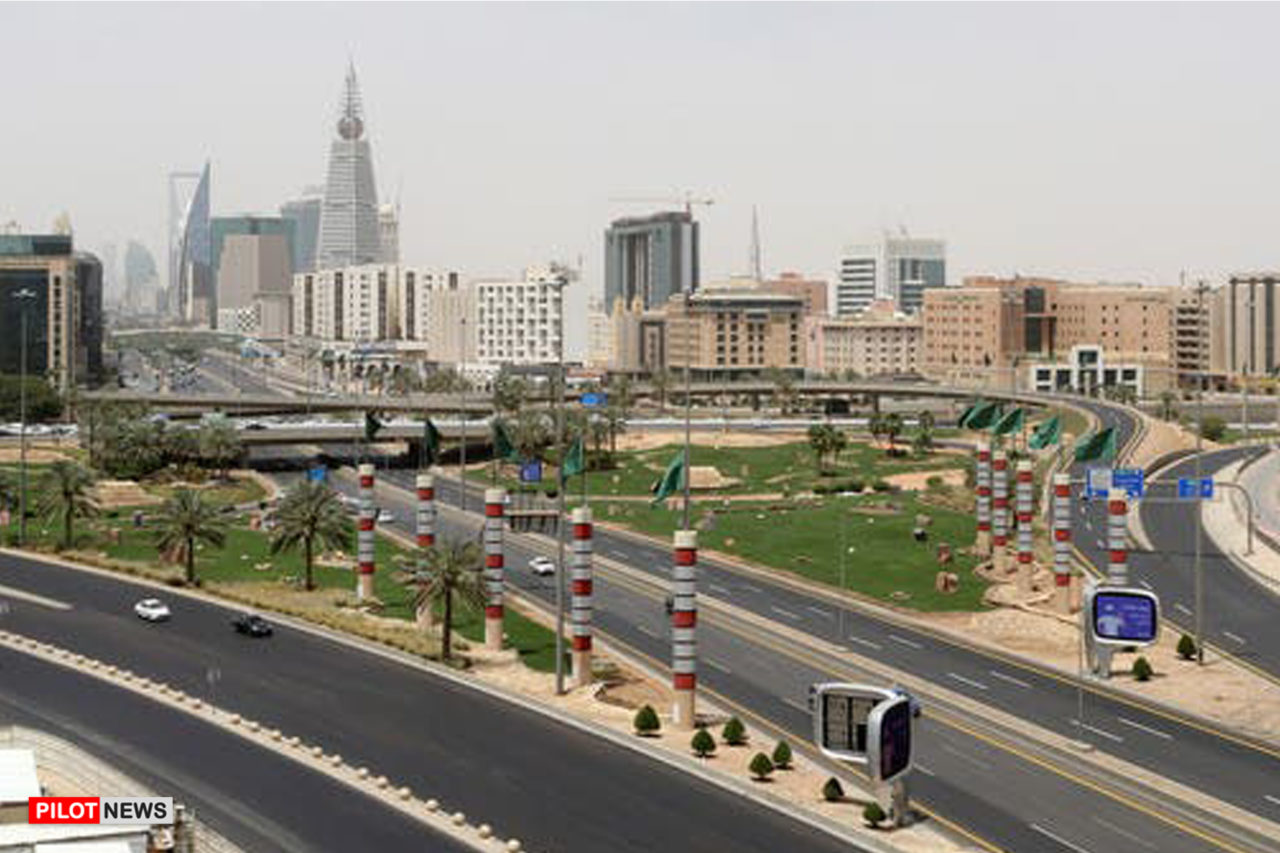 The kingdom of Saudi Arabia has announced on Saturday that it had executed 81 convicted criminals, the largest mass execution conducted by the country in its modern history.

Of the 81 people killed, 73 were Saudi citizens, seven were Yemeni and one was a Syrian national.

Prior to Saturday, the largest mass execution in the country’s history since 1980 was in 2016 when 47 persons were killed.

According to Saudi Press Agency (SPA), 81 individuals were convicted of terrorism and capital crimes.

It said that the convicts included members of al-Qaeda, ISIS, and backers of Yemen’s Houthi rebels.

According to SPA said, citing a statement from the interior ministry, “These individuals, totaling 81, were convicted of various crimes including murdering innocent men, women, and children.”

However, the latest figure surpasses even the 1980 figure when 63 militants were killed in a mass execution.

Health Workers In Kogi State Threatens To Down Tools