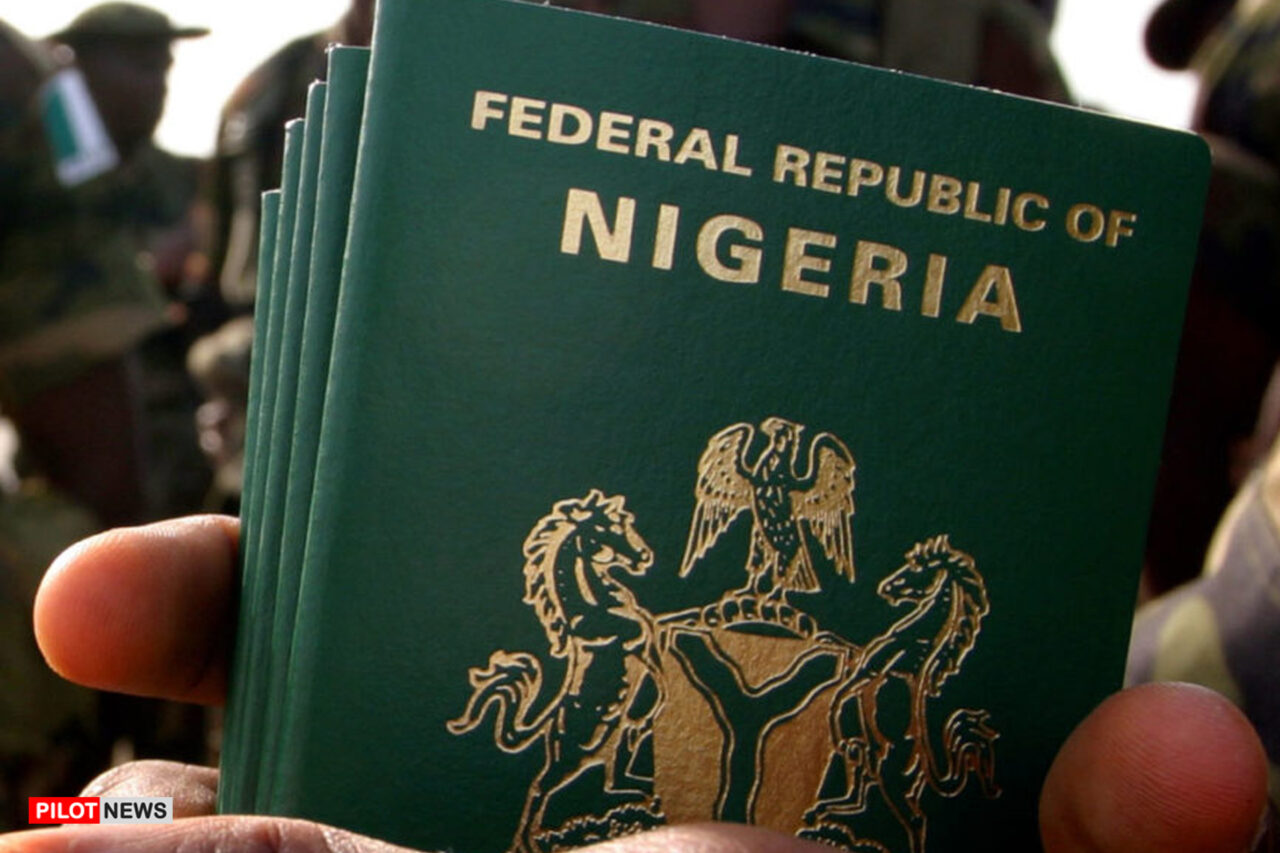 ABUJA — The Nigerian passport is now ranked 98th out of 199 countries, according to the Henley Passport Index, described as the original, authoritative ranking of all the world’s passports.
Henley and Partners, a London-based global citizenship and residence advisory firm, explained that the passport index updated quarterly is based on exclusive data from the International Air Transport Association, which maintains the world’s largest and most accurate database of travel information.
The recently published Q1 2022 index cross-examined the passports of 199 countries with 227 travel destinations; and ranked these passports based on global access and mobility.
Each passport is scored based on the number of destinations that the holder can access without a visa. This also applies if passport holders can obtain a visa on arrival, a visitor’s permit, or an electronic travel authority upon entry.
While Japan and Singapore topped the ranks with passports gaining access to 192 countries, the United States and the United Kingdom ranked seventh while Yemen, Pakistan, Syria, Iraq, and Afghanistan settled at the bottom five.
Seychelles with the 28th position leads all African countries on the list,  having visa-free access to 152 countries. Botswana and Namibia ranked second and third with 86 and 78 countries, respectively.
Despite being regarded as the giant of Africa, some of the countries in the continent such as Malawi, Niger, Chad, Zimbabwe, Uganda and The Gambia rank high above Nigeria clinching 76, 90, 90, 78, 76, 75 positions respectively. Nigeria tallied at the 98th position, rising five places compared to the Q4 2021.
Reacting to the report, the spokesperson of the Nigeria Immigration Service, Amos Okpo, said although it welcomed the ranking, it is more concerned with Nigerian passport’s compliance with the global standards of the International Civil Aviation Organisation, ICAO.
“While we appreciate the work done by Henley & Partners, we are more concerned with deepening our passport technology to meet up with the standards of the ICAO; ensuring that our passport complies with ICAO guidelines,” he said.
According to the ICAO, “the Public Key Directory is a central repository for exchanging the information required to authenticate electronic Machine-Readable Travel Documents such as e-Passports, electronic ID cards and Visible Digital Seals.”
The directory which acts as a central broker for this information ensures that information adheres to the technical standards required to achieve and maintain interoperability.
Asserting NIS’ position on Henley’s ranking, Okpo said, “What we put more emphasis on here is our standing in the ICAO. When ICAO alerts us of any lapses with our passports, we get to work. Nigeria has been part of the Public Key Directory since 2009 and it took us complying with several passport security specifications to be reflected on that directory.
“This (Henley & Partners) ranking is based on passport admissibility. And that is largely a function of mutual understanding, reciprocity among countries which does not necessarily reflect the true strength of a passport. A good example is the European Union and the ECOWAS.

Why Women Must Remove Make-up Before Going To Bed – Dermatologist