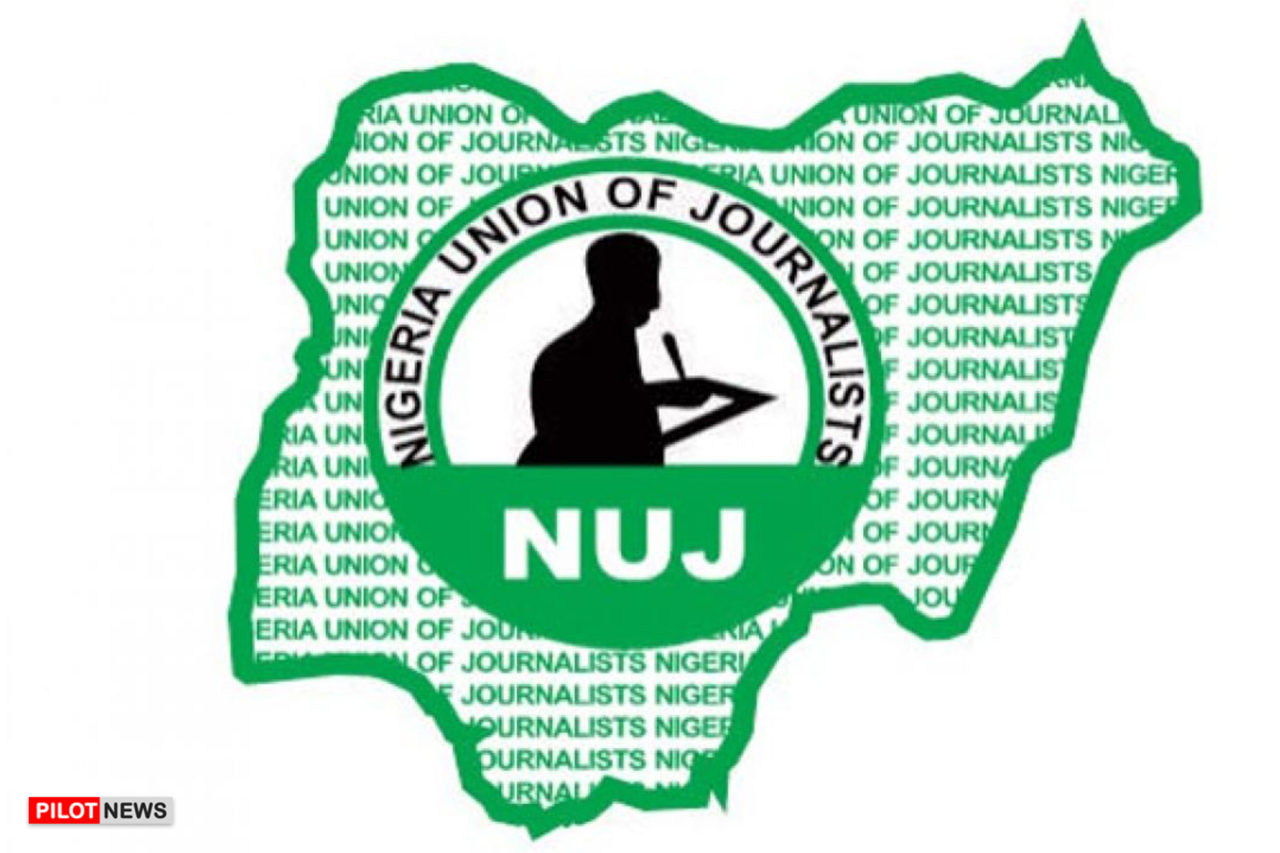 BAUCHI — The National Secretary of the Nigeria Union of Journalists (NUJ), Mr. Shuaibu Leman has urged the leadership of NUJ to continue to struggle for a better salary structure for journalists in the country.

Leman spoke in Bauchi at the Nigeria Union of journalists Bauchi on Sunday, shortly after a church service thanksgiving programme to mark his retirement as a civil servant.

He added that both journalism and democracy would immensely benefit if journalists were better paid in Nigeria.

The union scribe said democracy would not flourish as expected in any society where journalism is retarded because the journalists ensure that they engage the citizenry in debate, give a voice to the voiceless and allow citizens to talk back to those who are in government.

“The media is a dynamic industry and dealing with journalists is equally very difficult and I think some of the greatest challenges we have had, first, is the challenge of salaries and emoluments for journalists.

“If you look at it, journalists are one of the set of professionals that are least paid in this country.

“We have tried our best to ensure that salaries and emoluments are improved upon, and the conditions and welfare of journalists is properly taken care of.

“However, we have not succeeded as expected and this is one of my greatest regrets I hope that those who come after us will continue with the struggle so that in no distant future, we will succeed in this regard.

“My belief is that when journalists are properly paid, they will perform optimally and both journalism and democracy will truly benefit from this,” he said.

He also called on governments at all levels to make the protection of lives and property of journalists a priority, adding that the gesture would be regarded as a special consideration for journalism which is pivotal to the development of democracy in the country.

“And when there is absence of these in any democracy in any country, then dictatorship takes place, anarchy sets in and a lot of confusion sets in.

“So, I hope that the government will listen because despite repeated appeals we have made, nothing has come out of it.

“Any journalist that has been attacked or killed right from the time of Dele Giwa to this time, no single culprit has been brought to book regrettably,” Leman said.

Also Speaking, Rev. Ishaku Makeri of Evangelical Church Winning All (ECWA) 3, English, Yelwa, Bauchi, urged every civil servant to be diligent and committed to work so as to have a better retirement.

Makeri, who added that there were more challenges for those still in service, prayed as they all started well, so they shall end well in the service.