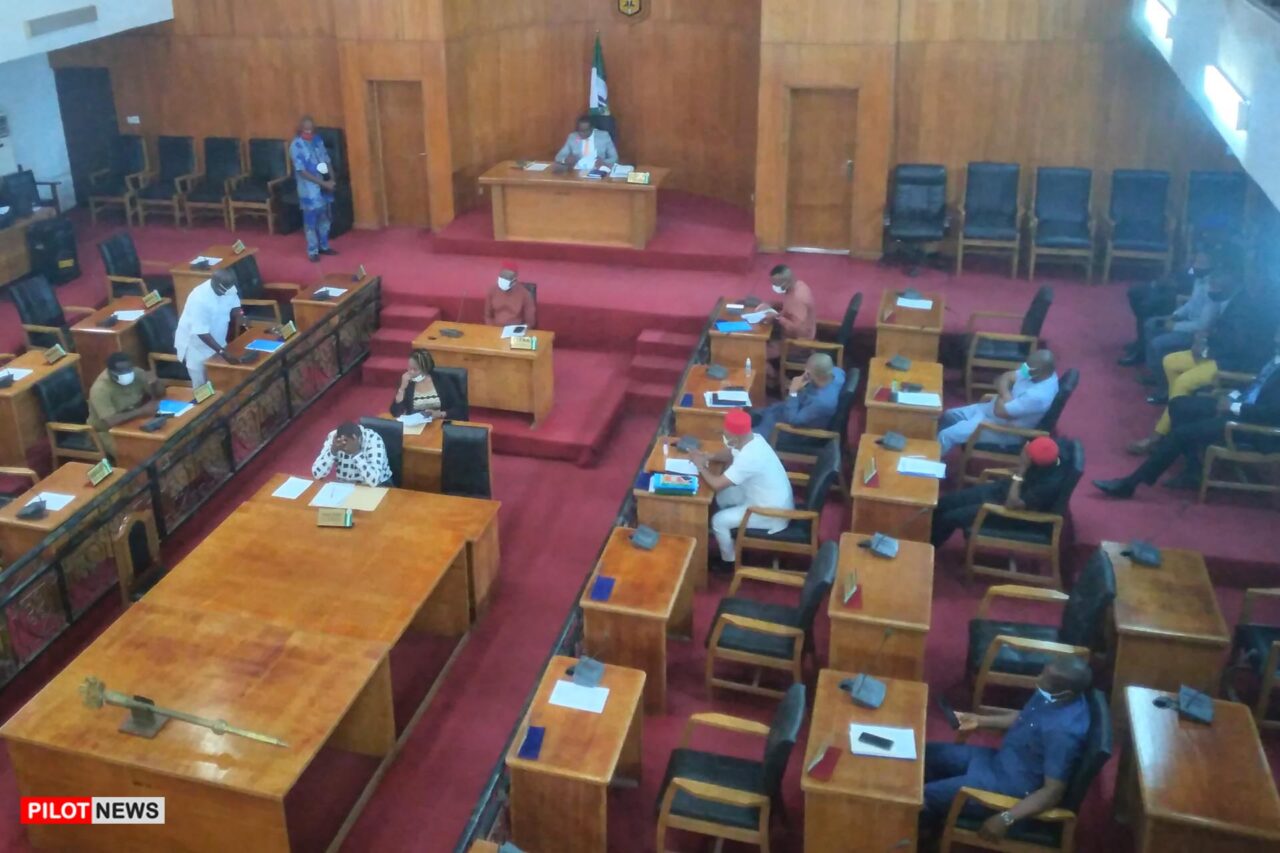 AWKA — Anambra State House of Assembly has during the plenary today, approved Governor Soludo’s N100 billion loan request. This is coming after the House Committee on Public Accounts chaired by Hon. Somto Udeze had interfaced with Commissioner for Budget and Economic Planning and Commissioner for Finance, demanding explanations as to where the loan would be invested, among other things. Ifeatu Onejeme and Chiamaka Nnake, Finance Commissioner and Budget and Economic Planning Commissioner spent several hours with the committee offering detailed explanations and making a modest effort to clear all contending issues patterning the loan.

The approval for the loan today is coming after the commissioners furnished the House with detailed projects that are attached to the loan, for the 2022 fiscal year that is now operational following the governor’s assent, which budget deficit is N42 billion. It would be recalled that during the interaction between the House Committee on Public Accounts and Commissioners of Finance and Budget, the House requested the Commissioners to provide a list of projects where the loan will be injected, among other details.

During plenary today, Hon. Nonso Okafor expressed reservations on option B which stipulates that the loan might be secured from commercial banks if option A – CBN- fails. Okafor, who insisted that it should be on record that he called for caution to be applied; especially as the terms of option B is still unclear to him, however, said that option A is well understood by him and has his support. Similar reservations were expressed by Hon. Lawrence Ezeudu.

Hon. Douglas Nwachukwu expressed satisfaction with the loan, particularly as many critical roads in his constituency were included as part of the road projects the loan will cover. But for Hon. Timothy Ifedioranma was unable to identify any project for his constituency and then called the attention of the executive to do the needful.

For Hon. Onyebuchi Offor, his concern is that the Governor should ensure that the money is invested in itemized projects. In all, it was a robust and healthy debate, with all members at the plenary taking time to identify listed projects in their constituency. In the end, the loan request was passed and approved by the House.

Meanwhile, Hon. Nonso Okafor the member representing the Nnewi North constituency in his motion of urgent importance called on the governor to direct the Commissioner for Works to move quickly to rehabilitate the failing Ukwaka bridge in Umudim, Nnewi. Thereafter, the House resolved that the Governor, Prof. Chukwuma Soludo should direct the Commissioner for Works to rehabilitate the Ukwaka bridge in Nnewi, which is on the verge of total collapse.