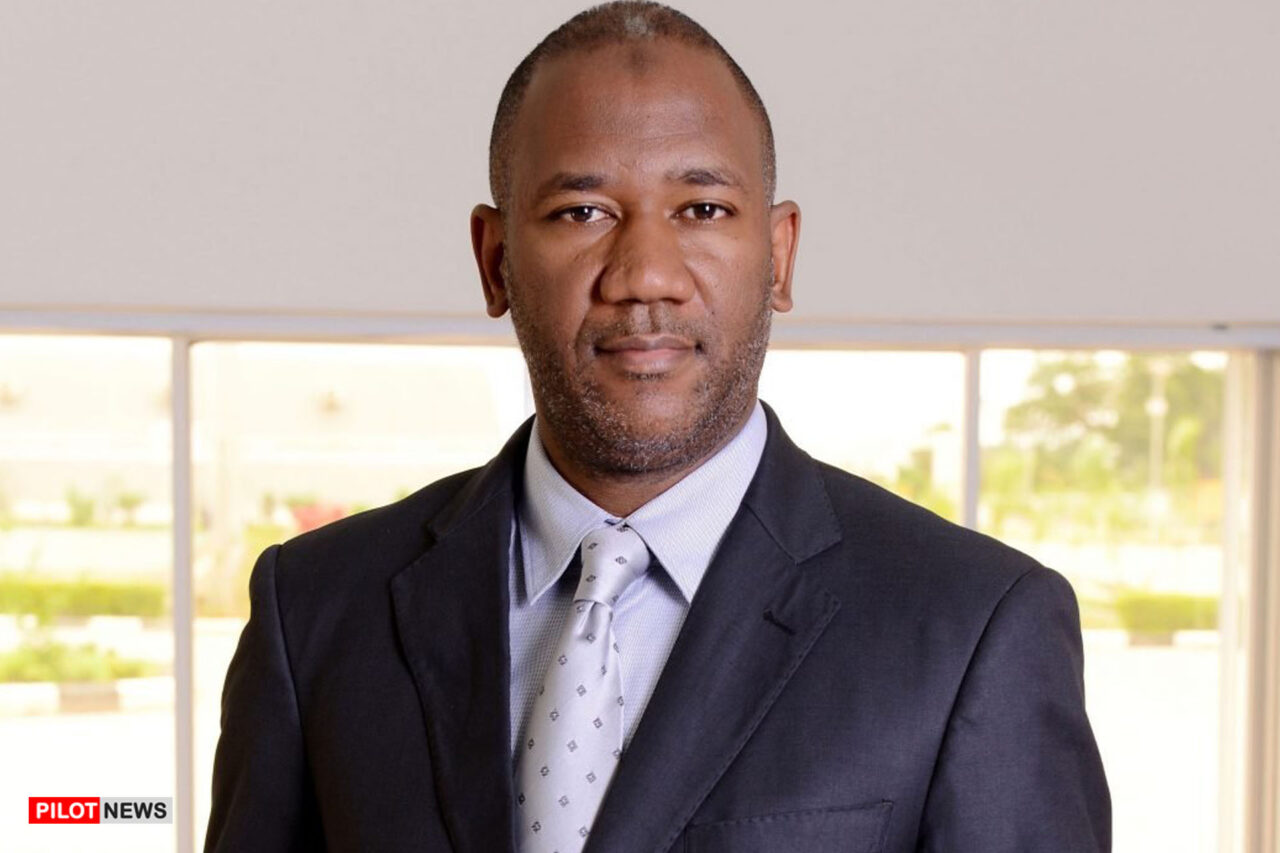 Senator Yusuf Datti Baba-Ahmed, the vice-presidential candidate of the Labour Party (LP), has urged the party’s supporters not to be distracted by this year’s edition of the Big Brother Naija (BBNaija) reality TV show.

Season 7 of the entertainment show, themed Level Up, kicked off on Saturday and was aired live on channels 198 on DStv and 29 on GOtv.

There are speculations that the show will shift the attention of Nigerian youths away from next year’s general elections.

Reacting 38 minutes after the show went live, Baba-Ahmed took to Twitter and charged their supporters, known as Obidients, to remain focused ahead of the 2023 presidential election, which he described as a ‘battle’.

“Dear #Obidients, please don’t be distracted with the new season of the TV show #BBNaija. We have a battle ahead of us,” his tweet read.