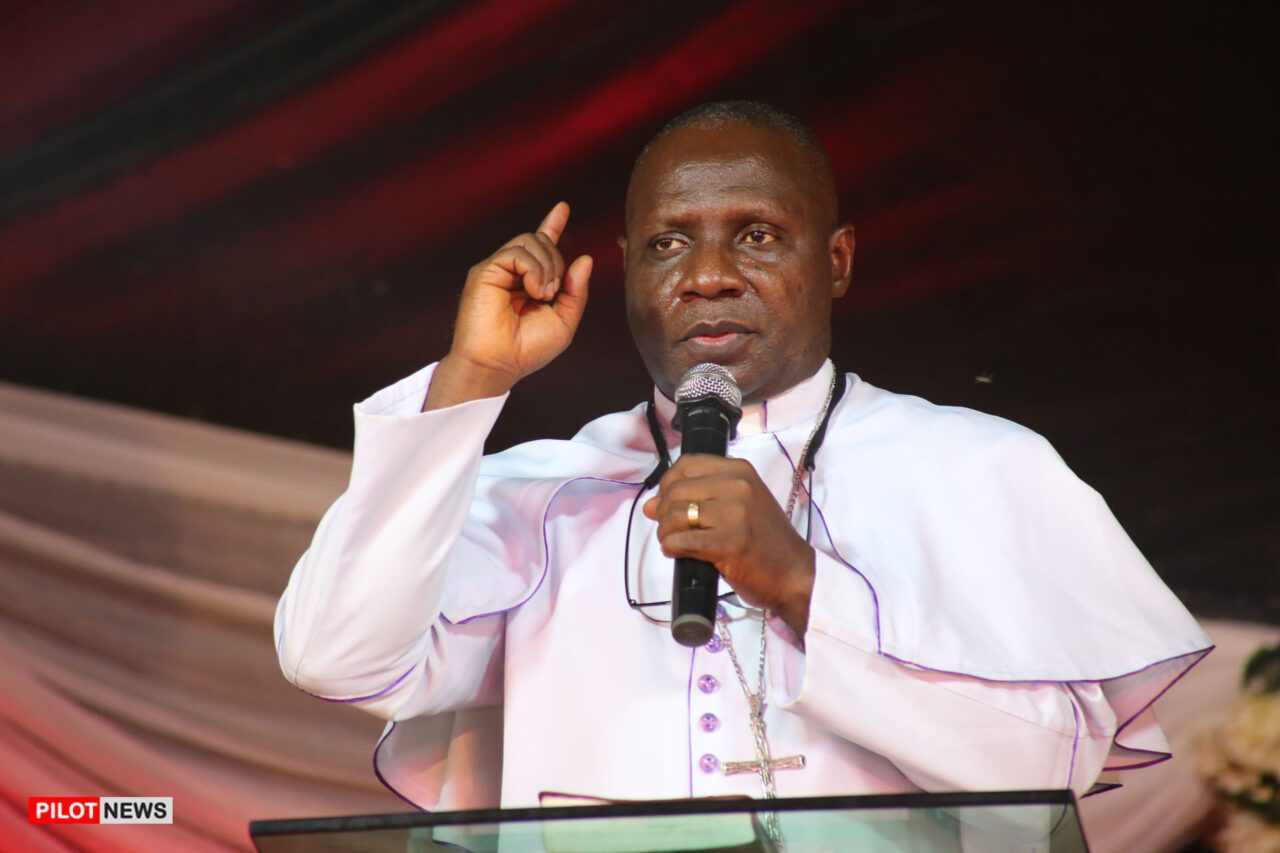 By Handel Patrick (Staff Reporter)
The Most Rev. Daniel Okoh has emerged as the new president of the Christian Association of Nigeria, CAN.
This is contained in a statement on Tuesday in Abuja by Mr. Joseph Daramola, the association’s General Secretary.
Okoh is the General Superintendent of Christ Holy Church, also known as Nation Builders (Odozi-Obodo).
CAN is made up of five blocs: Christian Council of Nigeria (CCN), Catholic Secretariat of Nigeria (CSN), Christian Pentecostal Fellowship of Nigeria (CPFN)/Pentecostal Fellowship of Nigeria (PFN), Organisation of African Instituted Churches (OAIC), (TEKAN and ECWA Fellowship).
CAN is scheduled to hold its general assembly on July 27 which would usher in the new administration.
The assembly also marks the end of the tenure of His Eminence Samson Olusupo-Ayokunle and members of the National Executives under his team.
The outgoing CAN President thanked all Nigerians for their support and prayers which led to his successful tenure.
The West African Pilot News reports that on Wednesday, July 27 CAN ‘s pre-assembly, symposium, and NEC meeting will begin.
While on Thursday, the general assembly, sent-forth service, and dinner will hold.
The handing-over ceremony and beginning of the new transition will take place on Friday, July 29.

I Have All It Takes to Win – Peter Obi