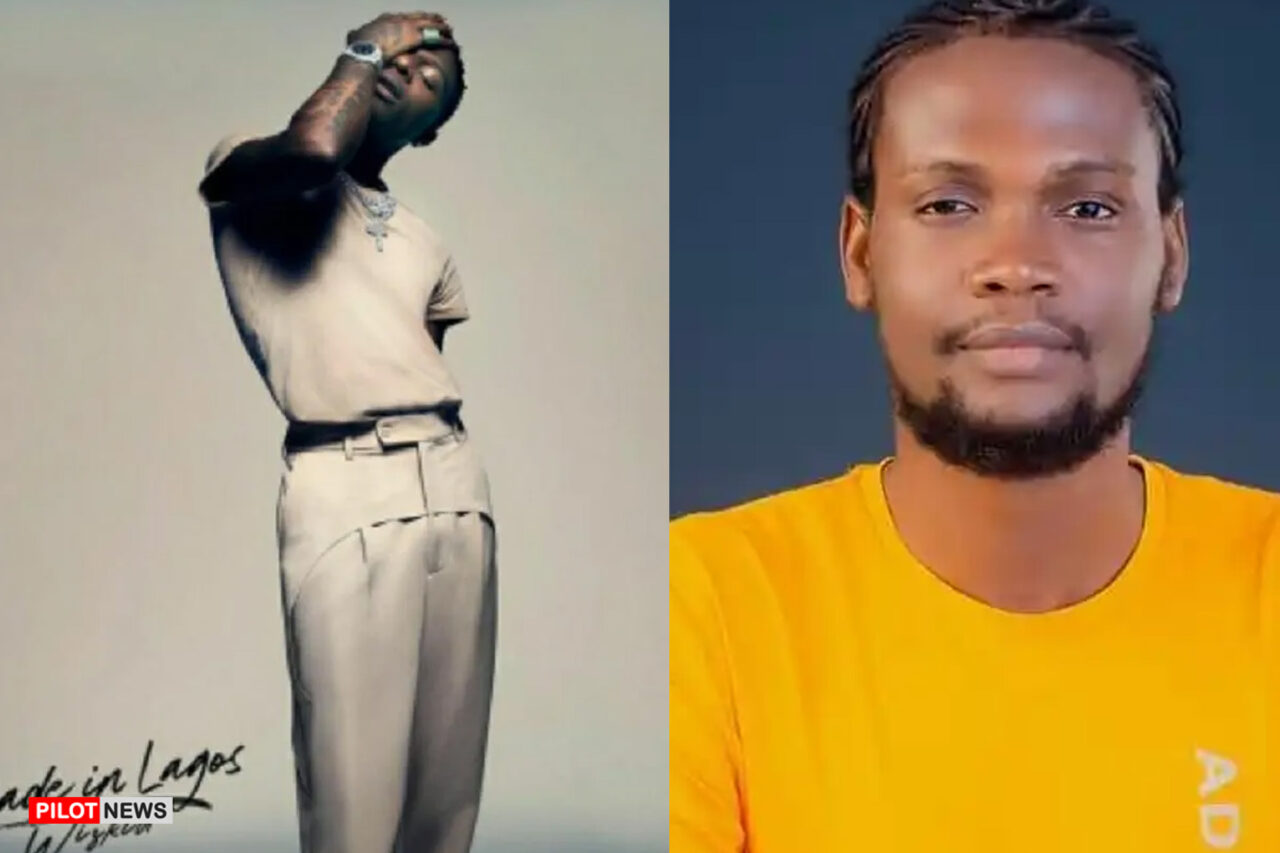 Since its release on 30 October 2020, as the fourth single from Wizkid’s fourth studio album, Made in Lagos, Essence is racking up numbers.

The sensual song that sees Wizkid and Tems express their desire for each other has moved from a slow-burning fan favourite to a mainstream monster by making astronomical climb on prestigious music charts.

It has also continued to scoop local and international awards.

In 2021, the song won the Soul Train Music Awards for best collaboration.

In February 2022, it won the NAACP Image Award for outstanding music video while the remix of the project featuring Justin Bieber also snagged the prize for the outstanding international song.

In July, the song won the BET Award for best collaboration.

It also received a nomination at the 64th Annual Grammy Awards for best global music performance.

At the just concluded Headies Awards, Essence won the awards for best collaboration, best R&B single and song of the year.

Essence was certified Gold by the Recording Industry Association of America (RIAA) after selling over 500,000 copies in the US. The feat is first for any African artiste.

Ye, an American hip-hop artiste formerly known as Kanye West, recently described the song as the “best song in the history of music to date.”

No doubt, Wizkid’s massive wins—both locally and internationally—with Essence has continued to elicit reactions over the reason the song has gone global.

Following its Headies wins, a Nigerian man, claimed that Wizkid performed ‘juju’. According to him, that is the plausible explanation Essence, a song he released in 2020, was still bagging awards in 2022.

However, foremost music critic, Emmanuel Daraloye, is of the opinion that “the song is good.”

In a brief chat with Ezinwanne Onwuka of The West African Pilot News on the contributing factor to the local and international recognition Essence is recording, the Ondo-born music critic said: “The song is an R&B song with an Afrobeats twist.”

Daraloye added: “The international exposure is down to Wizkid’s status and Tem’s soothing voice.

“A lot of things contributed to the song’s success; PR. And also the fact that the song is good. A good product would always sell. There was also a big budget move behind the song.”

Indeed, Essence-mania is in full swing, and its success has spiraled into a moment for the RCA-signed superstar and Afrobeat, the culture that nurtured and birthed him.

OPINION: At the Peter Obi Event in New York