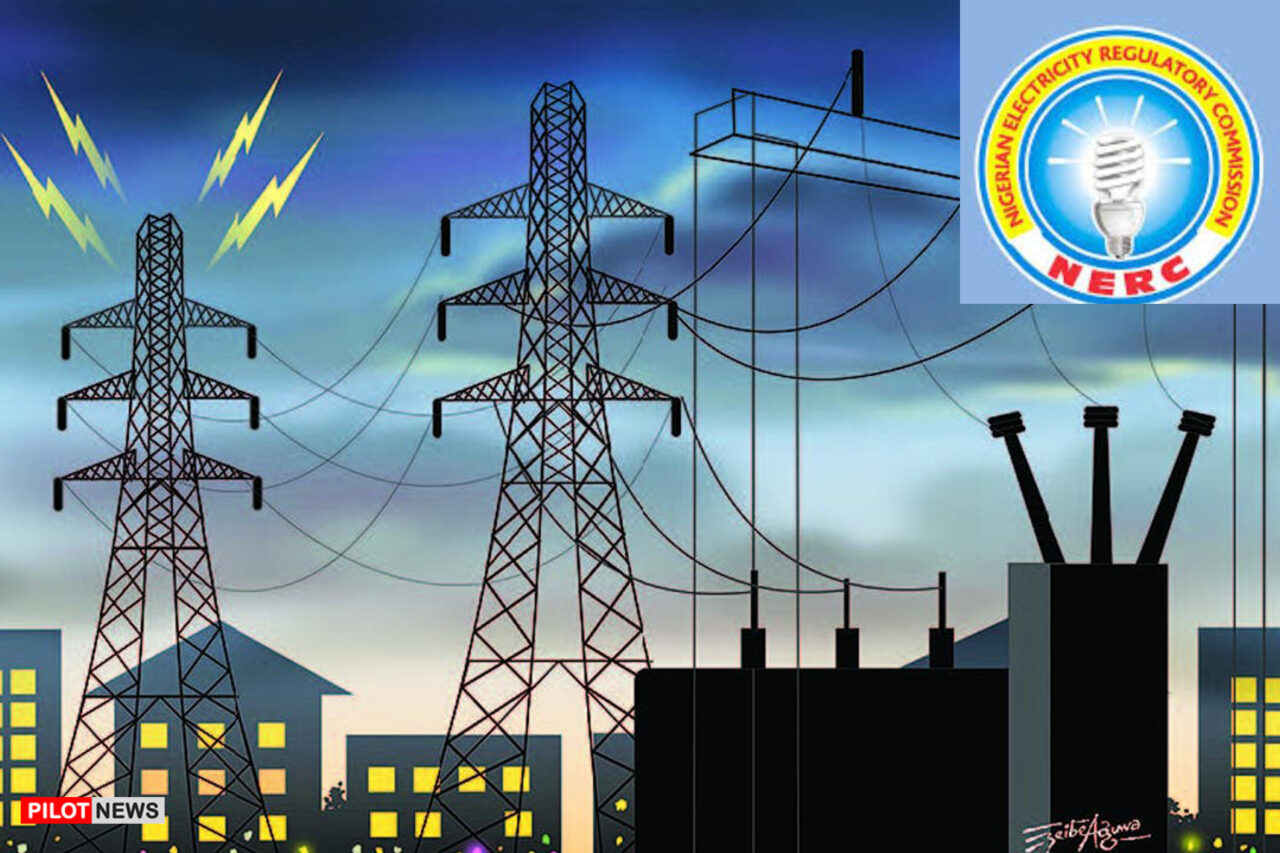 The Nigerian Electricity Regulatory Commission (NERC) in its Fourth Quarter Report 2021 shows that the Electricity Distribution Companies (DisCos) received a total of 222,639 complaints from consumers in Quarter 4 of 2021.

The report, however, said the DisCos resolved 212,382 complaints corresponding to a 95.39 percent resolution rate.

“Metering, billing, and service interruption were the prevalent sources of customer complaints, accounting for 58.83 percent of the total complaints during the quarter.

“The commission is introducing initiatives to address this category of complaints such as the independent verification of DisCos compliance with the capping regulation that protects unmetered customers from overbilling,” the report said.

It said that in Q4, the NERC Forum Offices had a total of 2,359 active complaints inclusive of the pending complaints from Q 3, 2021, and 774 complaints from customers who were dissatisfied with DisCos’ decision on their lodged complaints.

“During the period, the forum panels held 72 Hearings and resolved 1,636 which are 69.35 percent of the complaints lodged at forum offices nationwide, this means 723 complaints are yet to be resolved.

“This includes the establishment of additional forum offices as well as the creation of alternative complaint resolution channels,” it said.