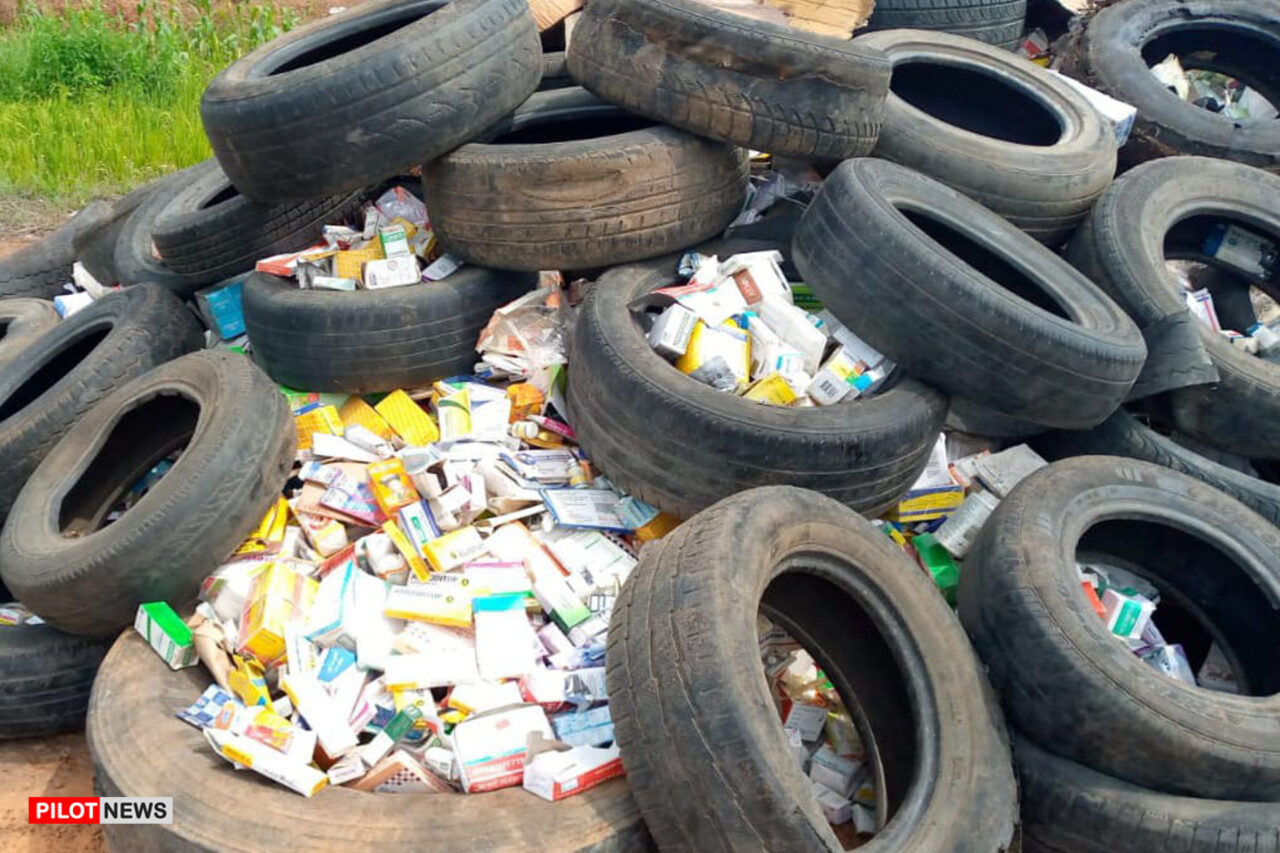 YOLA — Expired drugs valued at over N100 million have been destroyed by the Pharmacists Council of Nigeria (PCN), Adamawa State office.

The destruction carried out at a community along the Yola-Numan Road was supervised by the Speaker of the Adamawa State House of Assembly, Iya Aminu Abbas, represented by Deputy Speaker Pwamakino Mankendo.

The state Chairman of the PCN, Ibrahim Talba said the drugs were seized in operations aimed to rid the state of expired and fake drugs.

The PCN explained during the Monday exercise that expired drugs were mopped up from pharmaceutical and patent medicine stores across the state.

In a remark, the Speaker commended the Adamawa State chapter of the PCN for not allowing the expired drugs to get back to the market.

“If these drugs get to the end users, it will not only affect the health of our people but also increase the insecurity currently being faced in the state,” he said.

“Every effort must always be made to rid the society of unwholesome drugs to protect innocent citizens,” he said.

Mikel Obi Retires From Football At 35