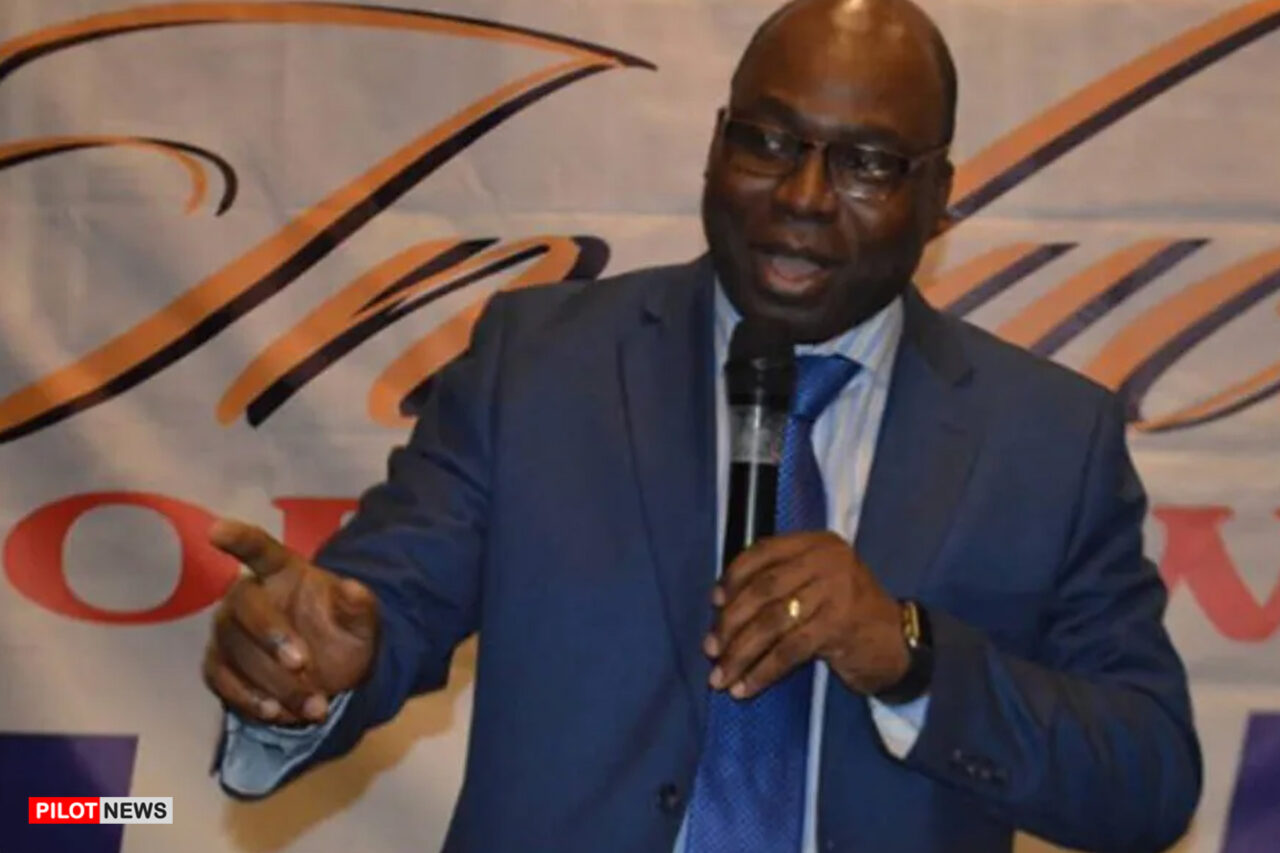 The Chairman of the Independent Corrupt Practices and Other Related Offences Commission (ICPC) Prof. Bolaji Owasanoye has solicited the cooperation of traditional rulers, religious leaders, and Civil Society Organizations in the fight against corruption.

Represented by Board Member of the Commission, Hon. Obiora Igwedibia, the ICPC boss described behavioural change as a major strategy for eradicating corruption in the state and Nigeria at large.

He said, “As you realize the extent to which corruption has shortchanged all of us, especially the ordinary citizens, this revelation will underscore why every core value of the ethics and integrity policy should be imbibed, practiced, and upheld by all.

“This should as leaders also deepen your partnership with us in diminishing corruption and using your good offices in promoting ethic values and behavioral change to build a better society for us all.

“You have fellowship, influence and command respect. Use this to bring about enduring positive behavioral change among Nigerians, Let not few bad eggs give us bad names.”

The traditional ruler of Onitsha, and Chairman of Anambra State Traditional Rulers Council, Igwe Alfred Achebe called for attitudinal change among the citizenry for a better society.

Achebe, represented by traditional ruler of Iseke, Igwe Emma Nnabuife urged the monarchs to take advantage of the lessons from the event so as to step them down to their subjects at the grassroots.

He urged participants to see themselves as critical stakeholders capable of turning the tide against corruption and chatting a new course for the country.

He said, “As we all know, corruption has done incalculable damage to our dear nation as the effect manifests in so many areas such as insecurity, decay infrastructure, lack of foreign investors, faulty electoral systems, to mention but a few.

“There’s no gainsaying the fact that our nation is in dire straits economically, politically and socially. This has been attributed to collapsed and collapsing norms, values, and behaviours of a great number of our people.

“Our tolerance for corruption and the level of moral decadence has reached a point that if serious and deliberate actions are not taken to arrest the trend, a time will come that there will be no country to call our own.

“It is in view of this that the ICPC is partnering other critical stakeholders such as the National Orientation Agency (NOA), Anambra State Ministry of Local Government, Chieftaincy and Community Affairs, and with support from Mac Arthur Foundation to chart a course for a national rebirth.

“These efforts brought to fruition laudable initiatives such as the development of the National Ethics and Integrity Policy (NEIP), the Constituency and Executive Project Tracking Initiative (CEPTi), Behavioural Change Initiative, among others.”