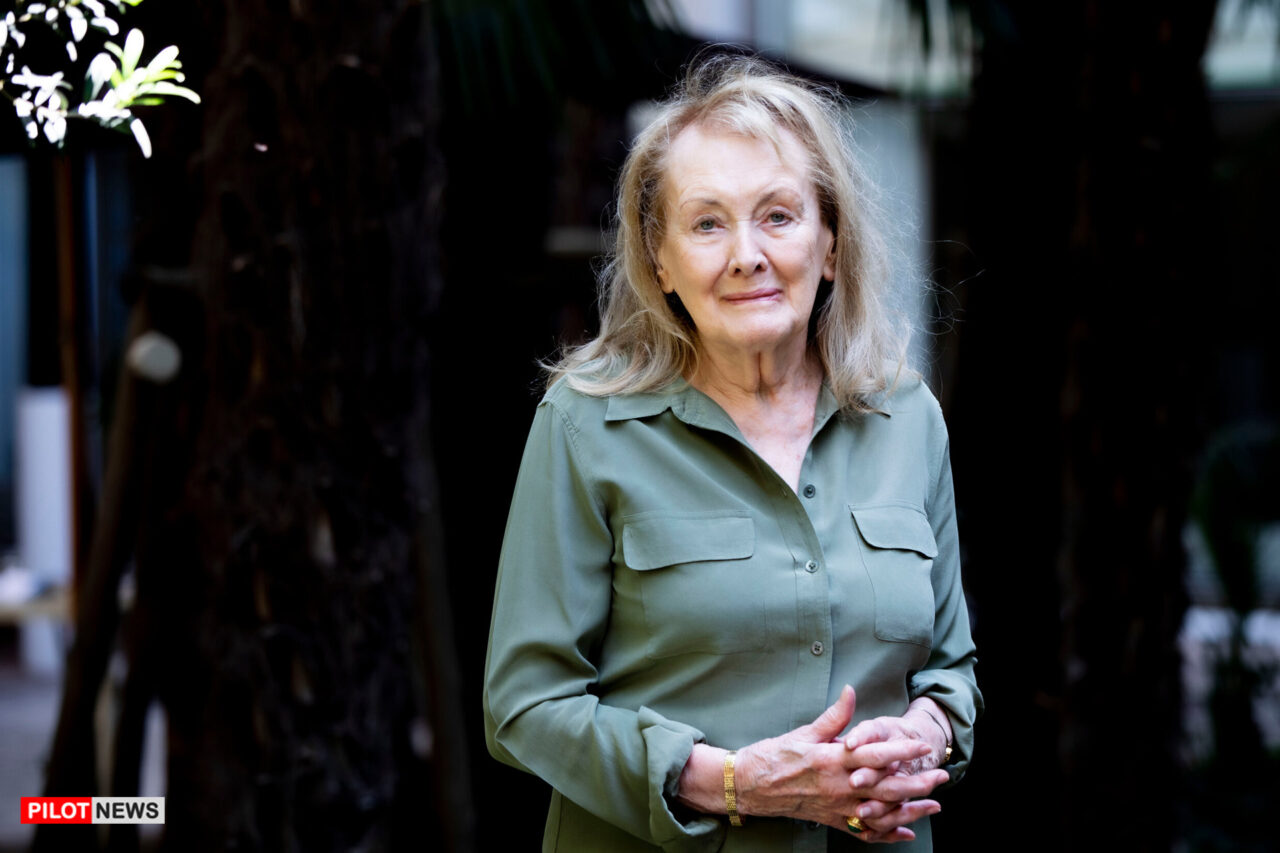 One of France’s most-garlanded authors and a prominent feminist voice, Annie Ernaux, has been awarded the Nobel prize in literature.

The announcement was made by the Swedish Academy in Stockholm on Thursday.

The Academy said Ernaux was recognised because she “consistently and from different angles examines a life marked by strong disparities regarding gender, language, and class”.

In his remarks after the award announcement, Anders Olsson, chairman of the Nobel literature committee, said the 82-year-old author is “an extremely honest writer who is not afraid to confront the hard truths.”

“She writes about things that no one else writes about, for instance, her abortion, her jealousy, her experiences as an abandoned lover and so forth. I mean, really hard experiences.

“And she gives words for these experiences that are very simple and striking. They are short books, but they are really moving.”

Her books, including A Man’s Place and A Woman’s Story, are considered to be contemporary classics in France.

Ernaux said she was happy to have won the prize. She said it was “a great honour”, and described it as “a great responsibility”.

Ernaux is the first French writer to win the award. She is the 17th woman to win the prestigious prize, out of 119 literature laureates since the first Nobel was awarded in 1901.