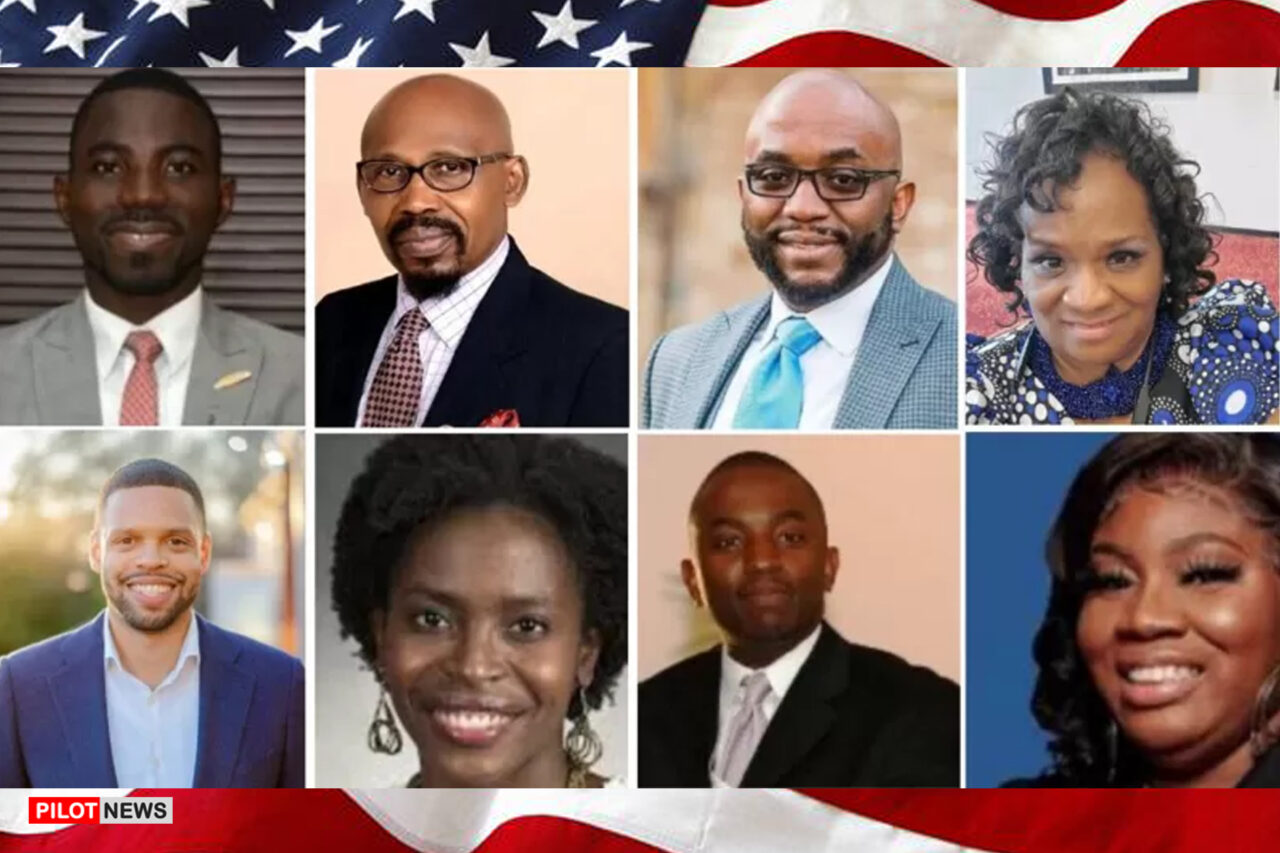 In the midterm election, all 435 seats in the House of Representatives, and 35 of the 100 seats in the Senate were contested.