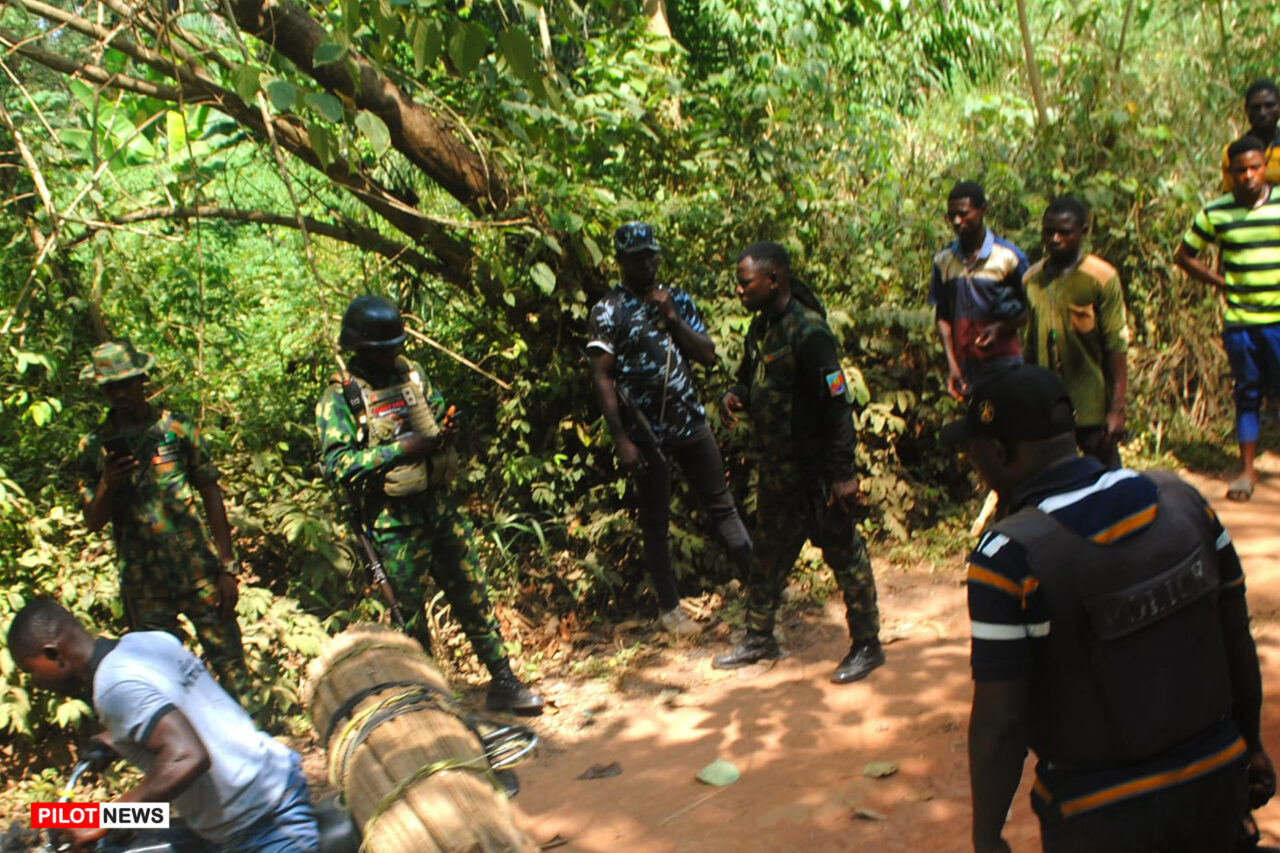 In a bid to resolve the lingering conflict between herders and farmers in Isi-Uzo Local Government Area in Enugu state, the Commissioner of Police Enugu State Command, CP Ammani has initiated a non-kinetic approach of engaging concerned stakeholders.

Vowing to bring the perpetrators to book and end the long lasting crisis, joint operatives was drafted to the area and the State CID ordered to conduct a discreet investigation into the case so as to proffer lasting solution to the crisis.

Being a hot zone now, the Joint Police/Army team stationed within Eha-Amufu community has been reinforced and drafted to the area to prevent further occurrence of the incident and to fish out the perpetrators.

The Team also visited Mgbuji village in Eha-Amufu to confirm the information that there was further attack in their community.

Security Chiefs that visited Eha-Amufu are: The Garrison Commander, 82 Division Garrison Command of the Nigerian Army Enugu; The Deputy Commissioner of Police in-charge of Operations Enugu State Command; The Assistant Director of Operations, Department of State Services Enugu and teams of Police/Army personnel, in company of the Executive Chairman of Isi-Uzo LGA.