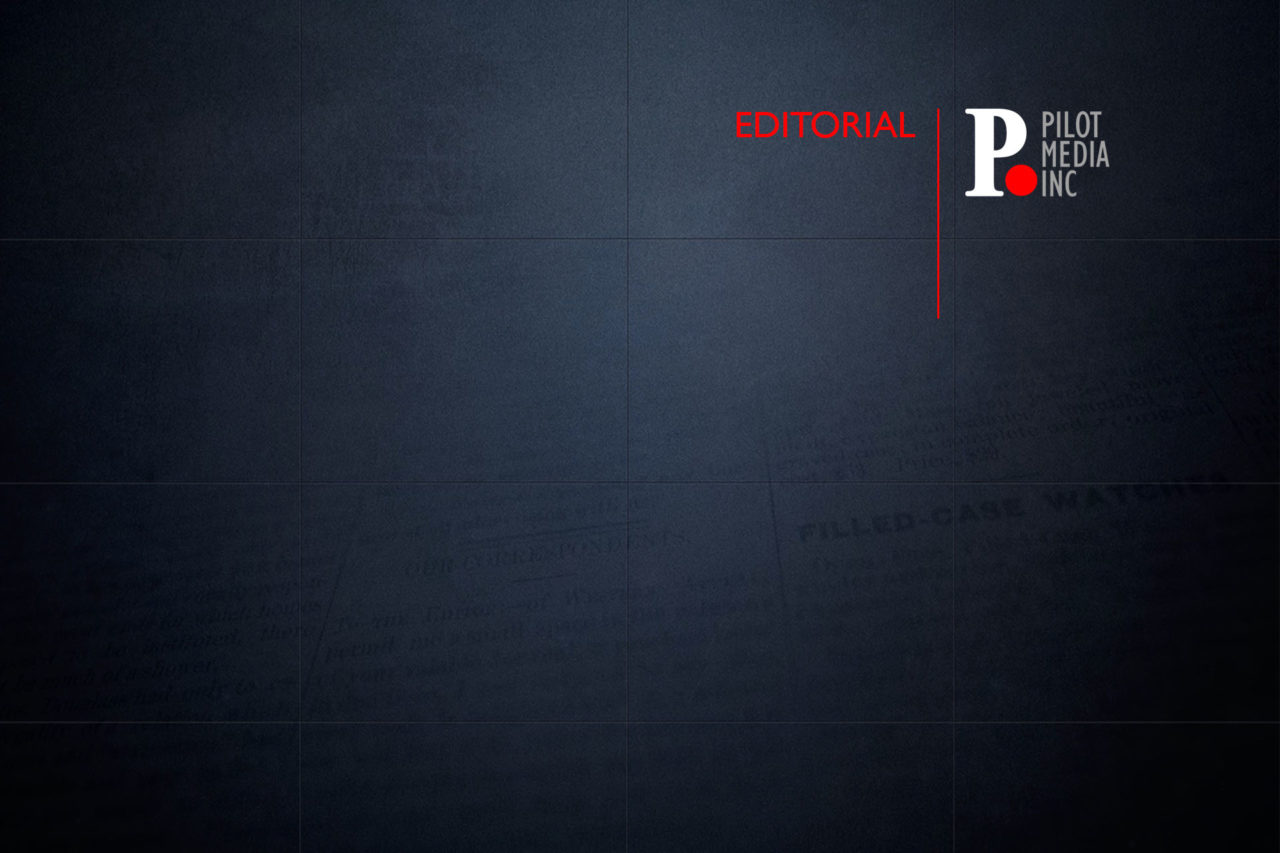 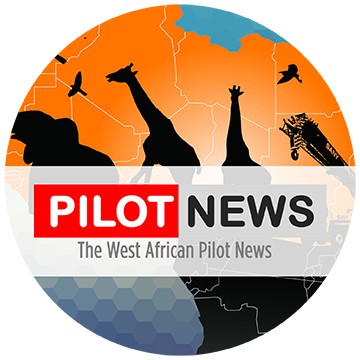 A full and timely investigation into the death of the Nnewi Catholic priest must be conducted.

Today, almost two month later, we don’t know the exact cause of his death or any real details of that fateful morning and the controversies surrounding his mysterious death and the Nnewi Catholic Diocese’s official explanation which attributed the death to fire, a claim the late priest’s family dismissed as false, has cast a dark cloud of suspicion over the case because of the Church’s role in the incident.

Fr. Nwagbala’s family has called for a detailed explanation and timely investigation on what led to his death.  According to Mr. Oliver Nwagbala, a spokesman for the family, “There was a foul play on our brother (Father’s) death.”   The Nnewi Catholic Diocese refused the family’s request for investigation but instead announced plans to quickly bury the late priest.

The question is, what’s the hurry given the legitimate request for full investigation and autopsy and the growing concerns emanating from several quarters in the larger community?  Why won’t the church do what’s right –allow necessary time for proper and conclusive inquiry into the circumstances surrounding Fr. Nwagbala’s death?

The question is, what’s the hurry given the legitimate request for full investigation and autopsy and the growing concerns emanating from several quarters in the larger community?  Why won’t the church do what’s right –allow necessary time for proper and conclusive inquiry into the circumstances surrounding Fr. Nwagbala’s death?

Meanwhile, the rush to bury Fr. Nwagbala slated for January 15, 2020 has been temporary blocked by a magistrate court order restraining the Nnewi Catholic Diocese from conducting the burial. Recalcitrant and adamant as ever, Nnewi Catholic Diocesan Chancellor, Rev. Fr. Hyginus Agholor’s refusal to retract his disputed submission on the circumstances surrounding Fr. Nwagbala’s death continue to increase tension and foster growing anxiety among parishioners and stakeholders in Nnewi.

As the growing push back from family and other concerned stakeholders against the church’s claim that a house fire is what killed Fr. Nwagbala continue unabated, it should become apparent to the Diocesan church authority to stem the seeming deteriorating atmosphere of relationship among the Nnewi Catholic church and the larger community. Accede to popular request and allow for full investigation and let the chips fall where they may. Unless there’s something they’re hiding. That too may come to pass.

Furthermore, the mysterious circumstances and growing suspicion of foul play, especially the perception that the church is covering something in Nwagbala’s death is enough reason for the public to hear directly from the Bishop of Nnewi Catholic Diocese, who’s yet to make a public statement on the matter.

The leadership of the Nigeria Catholic Church has yet to decide if the death of 59 years old Fr. Edmund Nwagbala is important enough to warrant their attention.

The leadership of the Nigeria Catholic Church has yet to decide if the death of 59 years old Fr. Edmund Nwagbala is important enough to warrant their attention.

Their seeming silence is just another clear evidence in a long, secretive process that surround the Catholic church –and made more glaring, following Nwagbala’s death.

Attempts by family members and the news media to get a clear picture of what happened have met with a stone wall of silence. Public records are nearly always incomplete and sometimes inaccessible or not available at all in Nigeria and no one, not even the police, has ever said exactly how Nwagbala died or revealed actions that led to his demise.

“The whole incident is utterly regrettable,” said a friend of the family who wants to remain anonymous out of fear of reprisal. “God willing, the full truth of the matter will eventually be told.”

When? That is what we want to know.

The ongoing secrecy only adds to the questions about the actions of Fr. Nwagbala’s fellow priests and the processes and policies employed by the Nnewi Catholic Diocese administration.

With details still shrouded from the public and the media, it opens the door to all kinds of rumors and gossip regarding the case. Nwagbala’s family has been left to wonder how such a tragedy, how such a travesty birthed within the church and, who, if anyone, is responsible.

There’s still ample time to get to the bottom of the sordid case.  But it shouldn’t take too long for the case to be resolved to allow for healing and closure within the family and church community.

It is time for proper, full and complete investigation to be conducted in the case so the family and the public can learn exactly how Fr. Nwagbala died.

Maternal Mortality in Nigeria: The Other Side

What government must do to lift Nigeria out of poverty