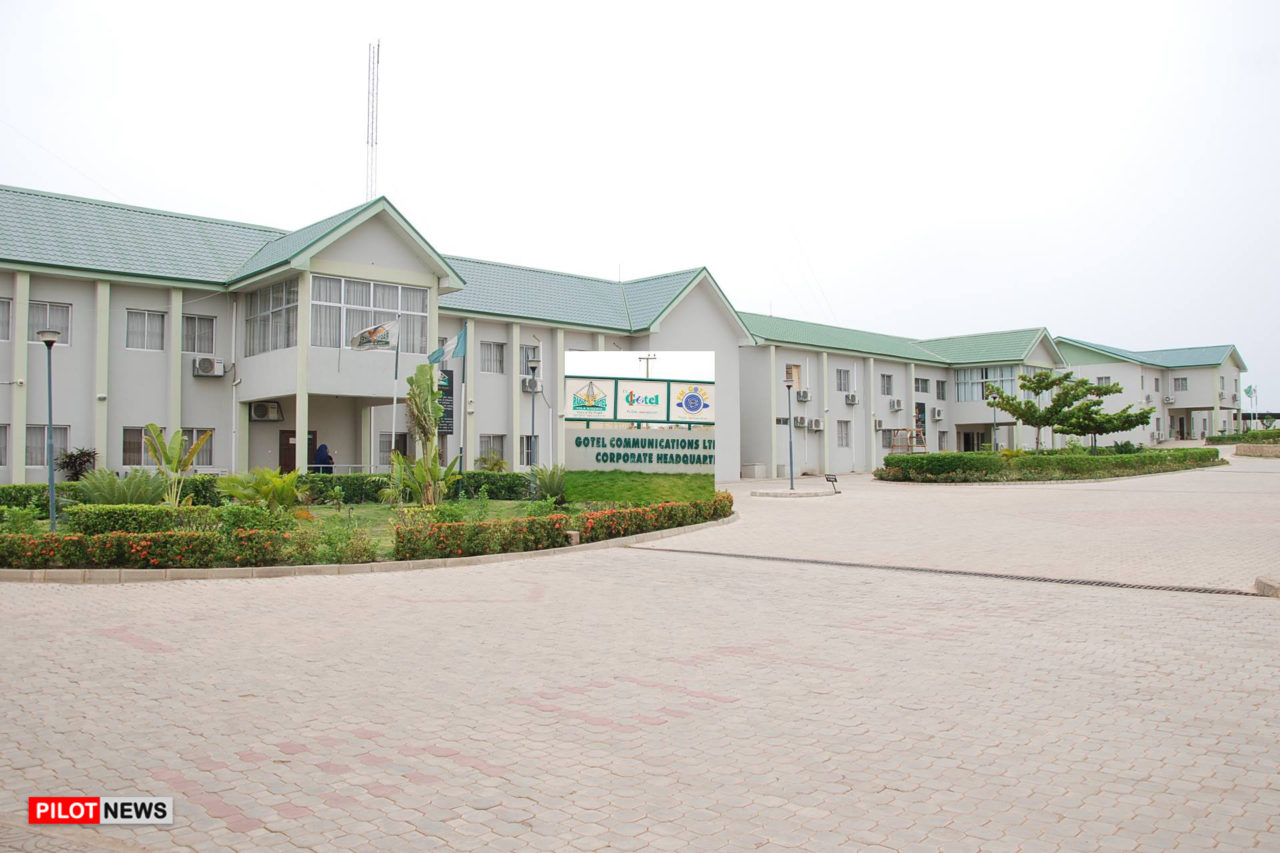 Amidst controversy, the management of Gotel Radio and Television owned by the former Vice President Atiku Abubakar has clarified the rationale behind the sacking of  54 staff of the station.

Responding to the rationale, the General manager of the media conglomerate Muhammad El-Yakub said that ” The rationalization of staff at Gotel Communications Limited, a company under the umbrella of Priam Group, is a culmination of the restructuring process in the companies under our Group.

“Other components of the restructuring include rationalization of the workforce and thus some members of staff of the group would be laid off, with their full disengagement benefits paid to them,” he explained.

El Yakub also recalled that  Mr. Paul Ibe, Media Adviser to the founder and former Vice President of Nigeria, Atiku Abubakar had in a press statement of December 24, 2019,  stressed that owing to the restructuring exercise and merger of companies, some personnel may have to be disengaged.

”It is also not unexpected that a restructuring procedure of this size and nature would come with some likely job rationalization especially since each of these entities has its own finance, admin, marketing, HR and ancillary support operations which would now be consolidated and undertaken at the group level”,  Ibe had said in the statement unveiling the Priam Group.

Therefore the General manager further, ” It should, however, be noted that the current decision to right-size the workforce in Gotel Communication Limited is the climax of the on-going restructuring exercise which was initiated last year.

“It will therefore out of context to ascribe any mundane presupposition for being responsible for the decision to lay off some of the workforces in Gotel Communication Limited.

“Following the unveiling of Priam Group last year, Atiku Abubakar ceased to be involved in the running of the affairs of his companies. The decisions are taken so far, and especially as it relates to the rationalisation of staff, is solely a management decision.

“It needs to be restated that we shall, as a responsible organisation, discharge every obligation to the laid-off staff and any other staff that may be involved in the rationalisation exercise of any of the companies under the Priam Group,” said the General manager.

The Sacking  of 54 staff
About fifty-four (54) staff were reported to have been sacked on Thursday with many attributing it to the economic crunch being experienced in the wake of the novel Coronavirus pandemic plaguing the world.

The company which is now run by PRIAM Group of Companies has on Thursday evening handed sack letters to about five top management staff and other junior permanent, artistes, and auxiliary staff.

This is not the first time that Gotel communications will be laying off staff with the first in 2016 when over one hundred staff were laid off.